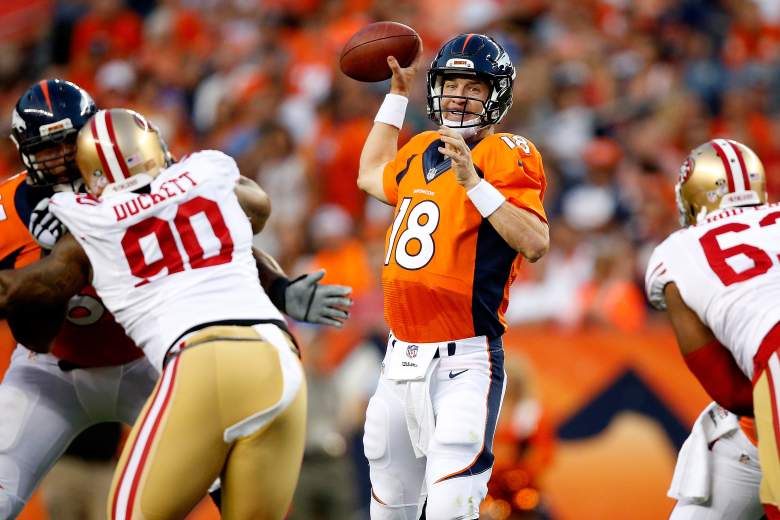 Peyton Manning had some struggles against the 49ers. (Getty)

The Broncos scored the first touchdown of the game with two minutes left. It was not pretty, but the Broncos pulled out a 19-12 victory. It was a game where neither team looked particularly polished. The first team offense of both teams struggled. Peyton Manning played his second straight preseason game without throwing a touchdown. Colin Kaepernick only attempted five passes.

Here are all the highlights, stats and storylines from the 49ers and Broncos preseason game:

NoVorro Bowman Had Another Great Game 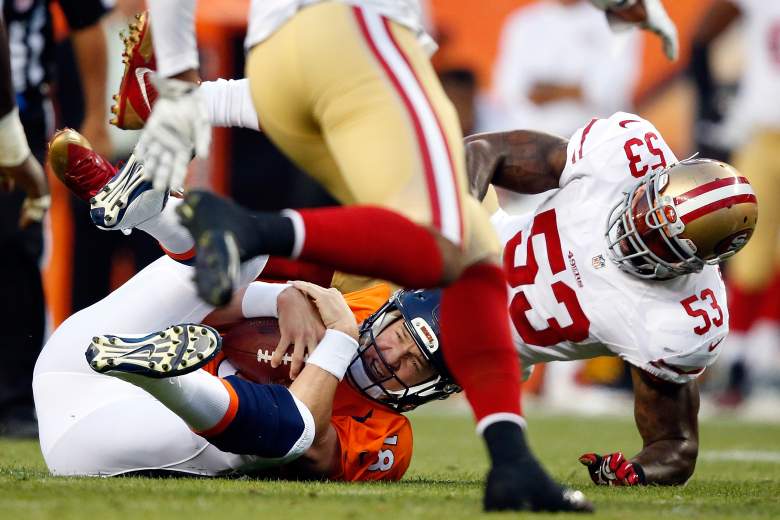 NoVorro Bowman returned to play for the 49ers in the last preseason game for the first time since getting injured in a January 2014 playoff game. Bowman had 5 tackles and 2 sacks in the first quarter alone. He seems to be back to where he was before the injury. He finished the game with 9 total tackles.

The Broncos Got a Safety

DeMarcus Ware sacked Colin Kaepernick in the 49ers own endzone. The play resulted in a safety and was an example of the offensive struggles of the 49ers.

Peyton Manning Threw an Interception in the Endzone

Interception. Kenneth Acker picks off Manning in the end zone. #49ers ball at the 20. A good play, but really poor throw from Manning.

The Broncos were driving and in the redzone during the first half. Manning overthrew his receiver in the endzone and it ended in a 49ers interception. Manning did not have one of his better performances during the game.

Colin Kaepernick Only Had 5 Pass Attempts on the Night 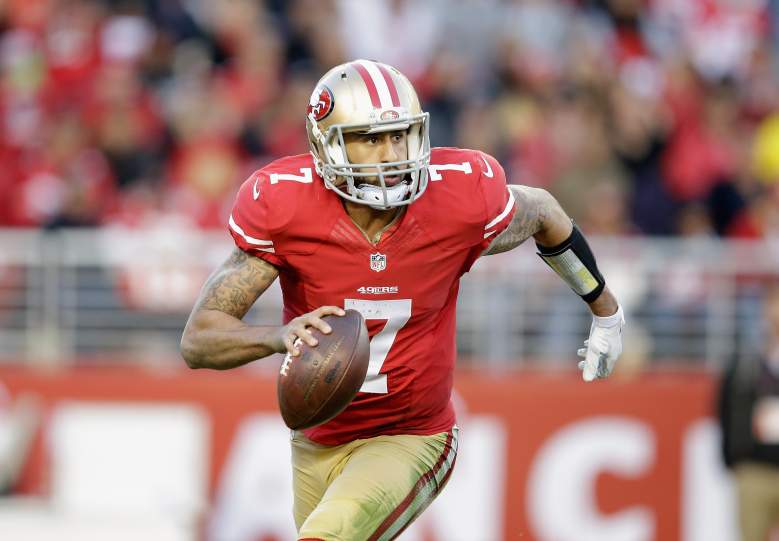 Kaepernick used his legs in the first half. (Getty)

Kaepernick was 2-of-5 for 13 yards in two quarters of play. The 49ers did not pass the ball much in the game. Kaepernick did have three rushes for 53 yards. He did not play in the second half. 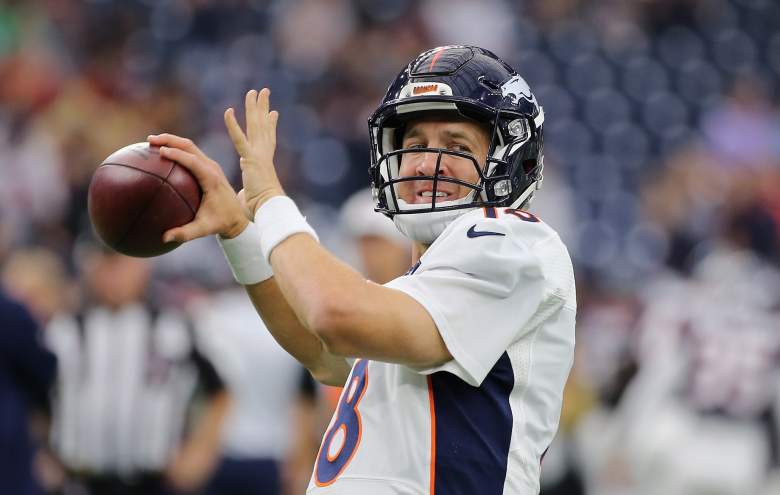 Peyton Manning only played the first half. He finished the night 14-of-21 passes for 124 yards and 1 interception. At times, Manning did not seem to be on the same page with his receivers. The interception was one example of that.

There were other instances primarily in the redzone where the receivers did not run the route the way Manning expected them to. The Broncos offense continued to stall inside the 20 yard-line just as it did in the last preseason game.

Peyton did not look like the player we are used to seeing. It is hard to know whether it is simply a bad preseason game or if he is not capable of returning to the player we expect him to be year in and year out.

The Broncos scored the first touchdown of the game by either team with 2:04 left in the fourth quarter. It was set-up by a pass interference call in the endzone.

Juwan Thompson Scored the First Touchdown for Either Team

Thompson rushed for this 1-yard touchdown. It was the only touchdown of the game. He followed it up by rushing for a two-point conversation. 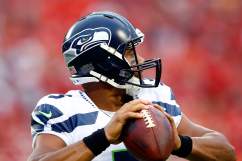