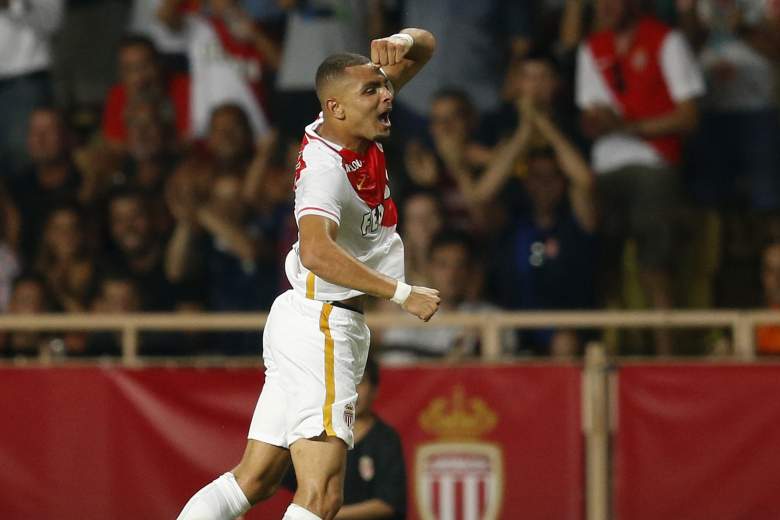 The pick of the Champions League playoff round takes place between Spanish side Valencia and France’s Monaco. The first leg takes place Wednesday and only one of these successful clubs will reach the group stage.

Monaco reached the Champions League quarterfinals a year ago behind an impressive win over Arsenal, but finished third in Ligue 1 last season and was entered into the third qualifying round. In that tie, Valencia crushed Young Boys of Switzerland 7-1 on aggregate.

Valencia placed fourth in La Liga to reach the playoff round, and will hope to join Barcelona, Real Madrid, Atletico Madrid and Europa League winners Sevilla in the group stage. 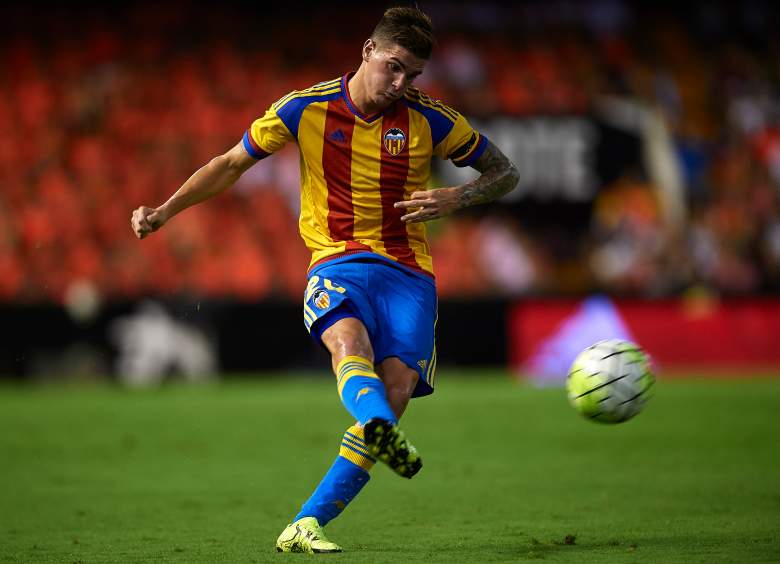