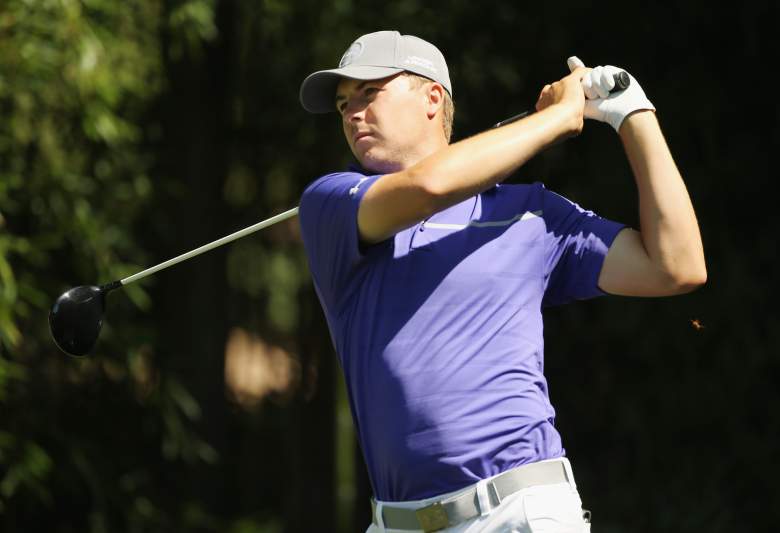 Jordan Spieth is the FedExCup points leader heading into the first leg of the playoffs. (Getty)

We’ve reached the postseason of the PGA Tour.

The biggest names in golf — Jordan Spieth, Jason Day, Dustin Johnson, Justin Rose, Rickie Fowler, to name a few — tee off Thursday in The Barclays, the first leg of the FedExCup Playoffs.

The 4-event playoff culminates with the Tour Championship in Atlanta on September 24-27. The winner of the postseason takes home a cool $10 million bonus.

The Barclays will be played at Plainfield Country Club in Edison, New Jersey. Johnson won the last time the event was played on the course (2011).

Here is the complete TV schedule (all times Eastern):

If you have access to a cable or satellite subscription, you can watch in the following ways:

Watch The Barclays on Mobile

Mobile users can access live Golf Channel coverage on your iOS and Android devices using the free Golf Live Extra app. You can download it in the App Store and Google Play Store. As is the case with the desktop livestream, you’ll need a cable provider log-in to watch. 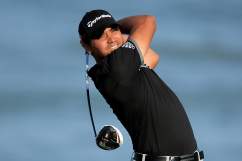 Read More
Golf, PGA Tour
The Barclays represents the first leg of the FedExCup Playoffs on the PGA Tour. Click here to find out all the ways to watch the action, which begins Thursday.