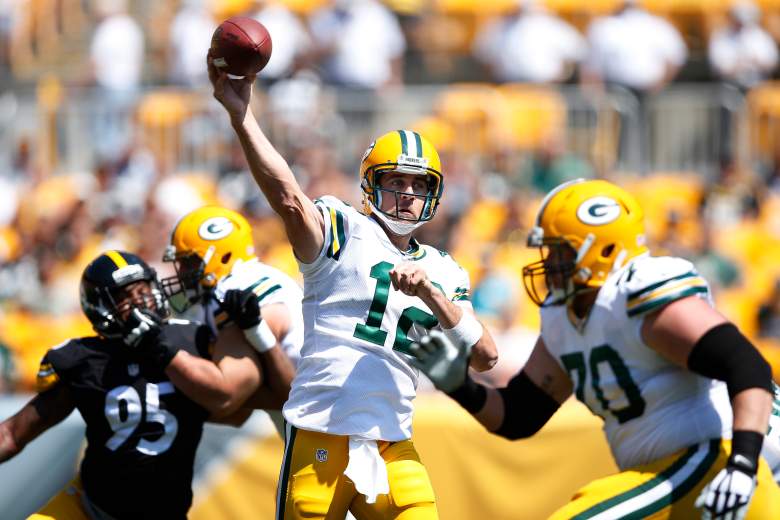 One of the top players in the NFL, Packers quarterback Aaron Rodgers took the hard route to get to the top of the ladder. First came rejection letters from DI schools. Then there was falling from the consensus No. 1 or No. 2 overall pick in the 2005 draft to No. 24. Then came sitting in the shadow of future Hall of Famer Brett Farve in Green Bay for several seasons.

Once Rodgers got his chance to shine, he never looked back. In seven seasons as a starter, Rodgers is already close to 30,000 career passing yards, has 226 touchdowns and 57 interceptions in his career.

Because of his outstanding play, he’s been reworded with an expensive contract and plenty of endorsements.

Here’s what you need to know about Rodgers’ net worth:

1. Rodgers is Among the Highest-Paid Athletes in the World 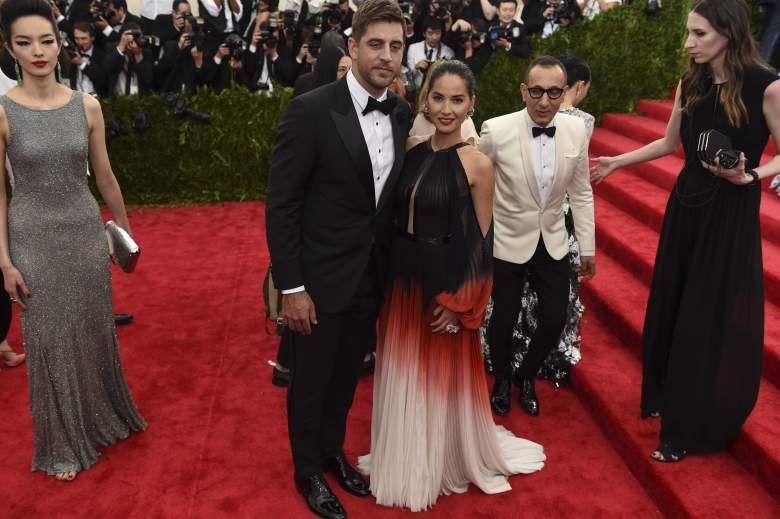 Aaron Rodgers and Olivia Munn at a benefit in May. (Getty)

With the method in which NFL contracts are structured, even a star’s income per year can be varied. For instance, Rodgers was No. 6 in 2013 on the Forbes list of 100 highest paid athletes, only to drop to No .55 in 2014.

In 2015 Rodgers is well down the list, coming in at No. 95 at $19.1 million and well behind other quarterbacks. Boxers Floyd Mayweather and Manny Pacquiao took the top two spots as 2015 was the year they finally got in the ring against one another.

2. He Has Endorsements With Many Companies, Including State Farm Insurance 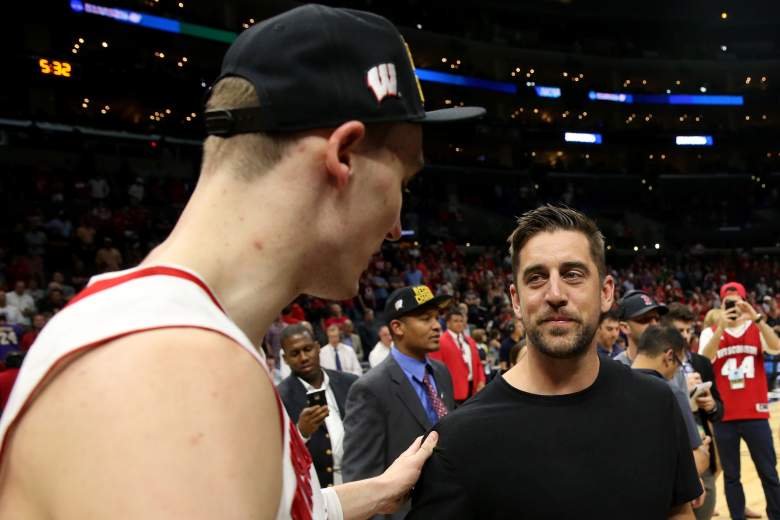 In addition to the money Rodgers makes on the field, he is busy off it collecting checks from sponsors. His most visible ad campaign is with State Farm Insurance, with his “Discount Doublecheck” becoming a pop culture hit.

In the past, Rodgers has done ads for Pizza Hut and a number of local companies in the Green Bay area. The extra work earns him about $7.5 million per year according to Forbes.

He is also sponsored by Nike, which has featured Rodgers in a product line before. 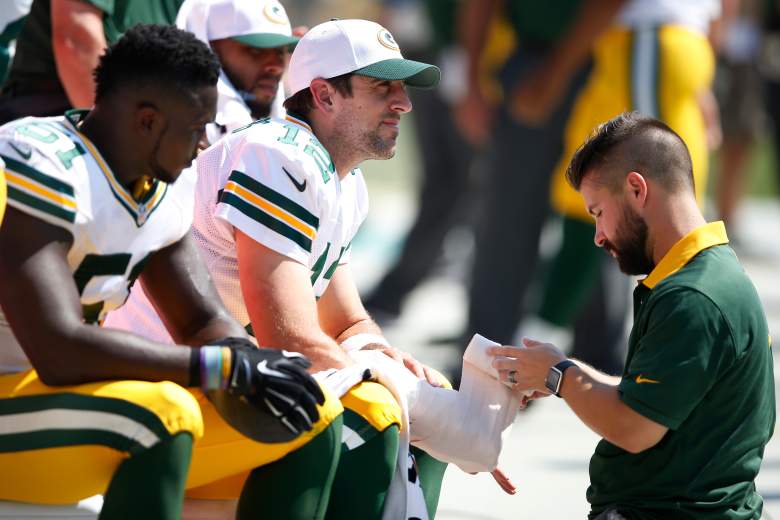 Aaron Rodgers sat out the last two weeks of the NFL preseason. (Getty)

Those seasons paid off heading into the 2013 season when the Packers offered Rodgers an extension that would make him the top earner in the league.

The deal guaranteed Rodgers $54 million, the highest figure in the NFL at the time. He earned $40 million in 2013 on the field, with the $35 million signing bonus taking up a large chunk of that figure.

Rogers is signed with the Packers through the 2019 season and will make between $18-21 million per year for the remainder of the contract.

4. He Participates in Charity Ventures

Rodgers is part of an organization called itsAaron, a video series that includes Rodgers surprising local children and families who are in need, and bringing awareness to local organizations that support hospitals and the military. The reaction of the kids when Rodgers surprises them is priceless.

Rodgers also won $50,000 for Midwest Athletes Against Childhood Cancer while appearing on Celebrity Jeopardy. Not only did Alex Trebec do the “Discount Double Check”, but Rodgers swore on the air when he failed to get a question correctly. 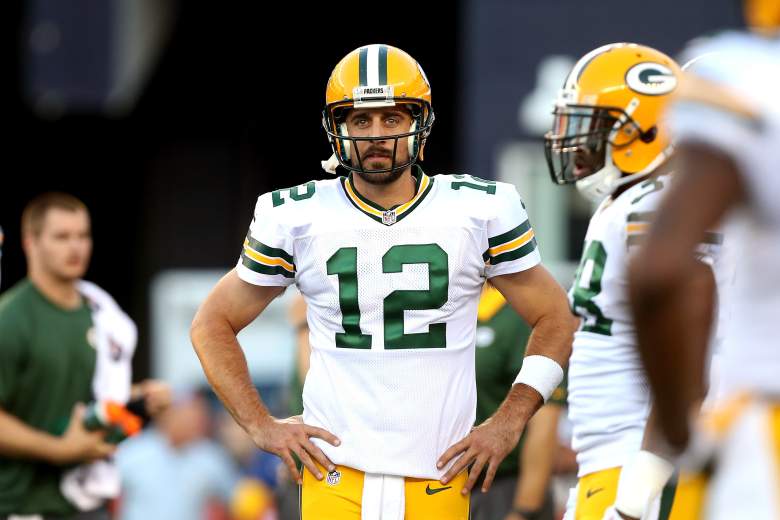 If Aaron Rodgers is under center for the Packers, more likely than not they are going to win. Since going 6-10 in his first year as a starter, Rodgers has led the Packers to a .735 win percentage in the games he’s started.

The Packers have reached the playoffs in six straight seasons and Rodgers was named Super Bowl MVP in 2010 against the Steelers.

He missed half of the 2013 season with a shoulder injury, but has made 94 of 96 possible starts in his other seasons as a starter.