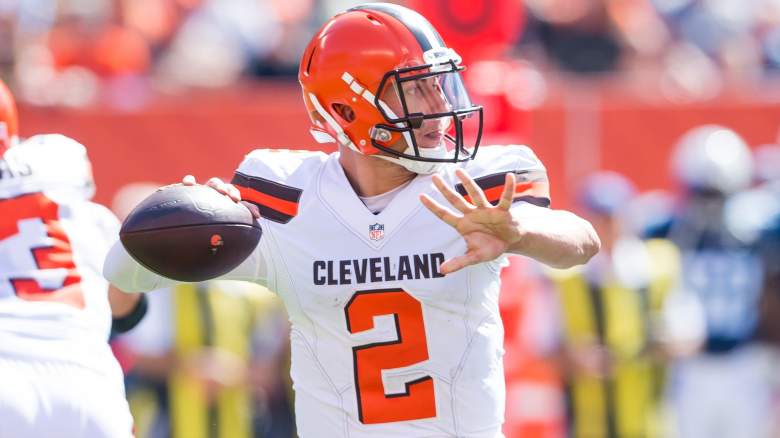 Only once last season did the Oakland Raiders (1-1) and Cleveland Browns (1-1) win in the same week, but it only took them until Week 2 to accomplish the same feat in 2015.

On Sunday, each team got their first victory in very different ways. The Browns only gained 274 yards of total offense, but the defense (seven sacks, three takeaways) and special teams (78-yard punt return TD by Travis Benjamin) came up huge in the 28-14 win over the Tennessee Titans. The Raiders, on the other hand, piled up 448 yards of total offense to beat the Baltimore Ravens, 37-33. Oakland gave a glimpse of its bright future, getting a bunch of that production from burgeoning young stars Derek Carr, Amari Cooper and Latavius Murray.

Oddsmakers open this matchup favoring Cleveland by 4.5 points, which likely has a lot to do with the Browns being at home, where they went 4-4 last season with two of those defeats coming by a combined three points. It will be interesting to see how that line is affected once a starting quarterback is named. Johnny Manziel has more big-play potential than Josh McCown, but the second-year QB is also a lot more volatile and mistake prone.

This will be one of the more interesting matchups to watch as the week progresses. Here’s a look at all the betting info as it stands now, per OddsShark.com: 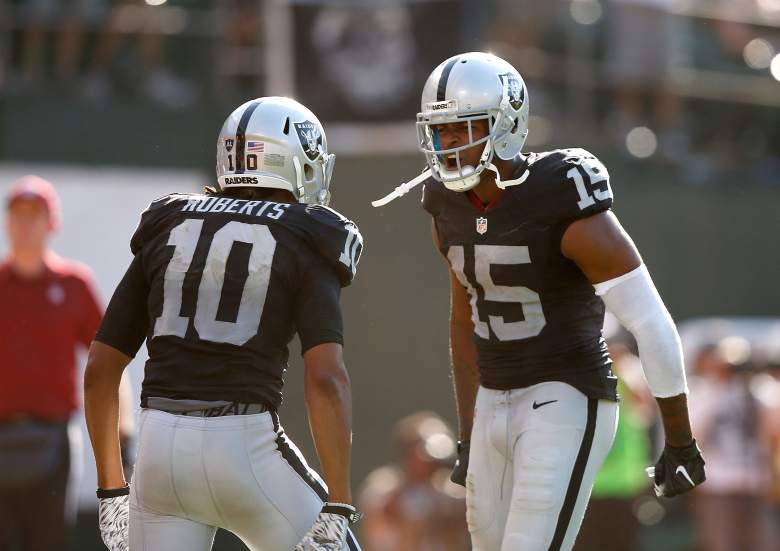 Trend to Know: Cleveland is 4-2 against the spread in its last six games