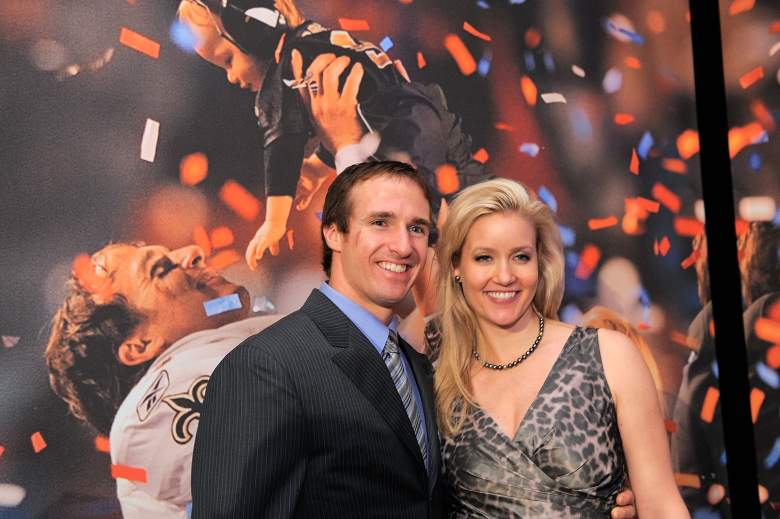 Drew Brees and Brittany Brees have had a very successful personal and professional life, winning a Super Bowl in 2010 and having four children. (Getty)

Drew Brees has been an NFL quarterback since 2001, first drafted by the San Diego Chargers and then moving on to the New Orleans Saints in 2006, where he has become one of the best quarterbacks in the NFL, winning a Super Bowl after the 2009 season and offensive player of the year in 2008 and 2011. He has also found success in his personal life, marrying his college sweetheart, Brittany, in 2003 and having four children.

Read below about the Brees’ family and their impact in New Orleans. 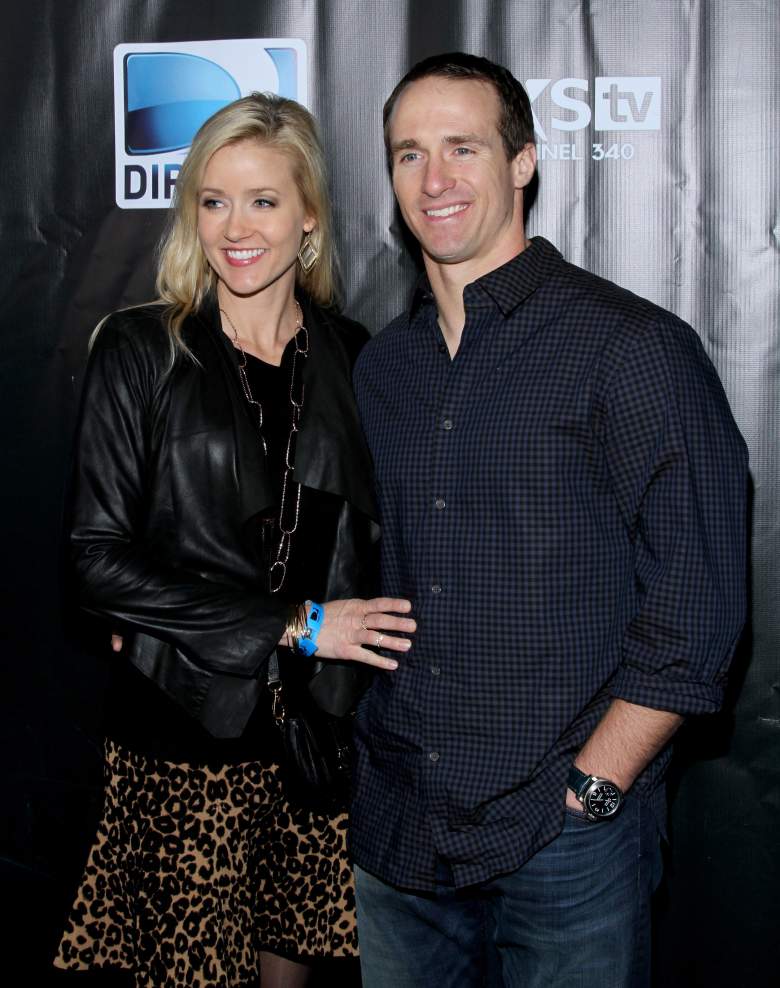 The two met as students at Purdue and were have been together since, marrying in 2003. Drew was an industrial management major and member of the Sigma Chi fraternity at Purdue, a fraternity that includes other football stars Bob Griese, Hank Stram, and Jim Everett.

The two began dating as sophomores at Purdue, in Brittany’s home state of Indiana, and they moved to California together when Drew was the 32nd pick of the 2001 NFL Draft by the San Diego Chargers.

2. Drew and Brittany Have Three Sons and A Daughter

Drew Brees has four children, three sons and a daughter, and they are aged between one and six. (Twitter- Drew Brees)

Drew and Brittany did not move quickly to start a family, she got pregnant first in 2008, but they have quickly built quite the family. They have four children-six-year-old son Baylen, four-year-old son Bowen , three-year-old son Callen, and one-year-old daughter Rylen- but they will not be having any more. Drew had a vasectomy after his daughter Rylen was born, reveling in the fact that he could watch the Masters while recovering.

One of the most iconic post-Super Bowl photos included Drew and his oldest son Baylen, a photo that was on the cover of Sports Illustrated. Baylen was born on January 15, 2009, sharing a birthday with his famous father.

After his big brother gained fame in 2010, the Brees’ welcomed Bowen Christopher in October 2010.

The third Brees baby was born in 2012, as Drew and Brittany introduced Callen Christopher into the world.

In August of 2014, Drew and Brittany had their first daughter, Rylen Judith, adding to the Brees family.

3. The Oldest Brees’ Son, Baylen, Is Famous In His Own Right

The video above shows one of the most touching moments in sports history, where a year old boy became famous.

As stated earlier, Drew found his son Baylen after Super Bowl XLIV and let him enjoy the Saints Super Bowl victory as well. Baylen got to come onto the field in the same jersey that his father was wearing, except his was the home number 9, and enjoyed the confetti falling onto the field in headphones. Brittany put the headphones on Baylen’s ears for every game so then the noise did not bother the little boy’s ears.

Baylen was at his father’s game from a young age, in fact, Drew and Brittany, took Baylen with them to Hawaii for the Pro Bowl when the baby was about 3 weeks old.

And what did Drew say to his eldest son in the video above: “I just told him I loved him”

4. Family Is One of The Key Parts of Brees’ Life

In a Sports Illustrated article when Brees was named Sportsman of the Year in 2010, Brees stated that his pillars were: “Faith, Family, Football, Philanthropy”.

Drew is so focused on his young family because of the relationship that Drew’s parents had. When he was seven years old, his parents, both prominent Austin lawyers, divorced, spliting up Drew and brother Reid. His father Chip said, “The situation [regarding Drew and Reid] was challenging, going back and forth like they did,” Chip says. “If I could go back in time and do things differently, I would. But I can’t.”

Drew does everything with his kids, like celebrating birthdays:

Boys rockin out this morning! pic.twitter.com/gJolQcPbJo

Even collaborating for commercials with Wrangler Jeans:

Drew and his family live in New Orleans, enjoying a home in the near Audubon Park area of New Orleans.

5. Drew Brees Had a Rocky Relationship With His Mother 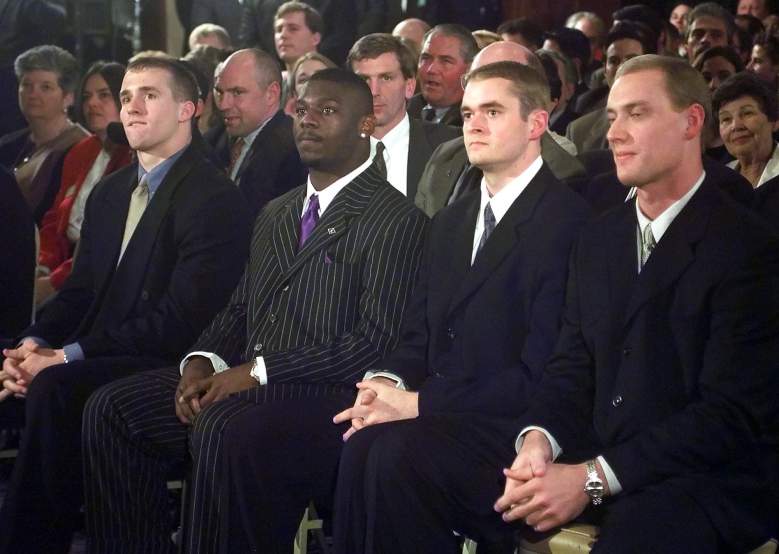 Drew Brees, far left, decided not to pick his mother, Mina, as an agent after he graduated Purdue. They had not spoken in years before her death in 2009. (Getty)

Mina Brees, a prominent Texas lawyer, wanted to represent her son in the NFL draft, but Drew chose Tom Condon and CAA as an agent. Their relationship became even more icy as his mother tried to use Drew’s likeness in her campaign for Texas appeals court in 2006, but Drew was adamant that his mother not use his image to boost her career.

In the Sportsman of the Year article from Sports Illustrated referenced above, Brees said that he and his mother did not speak for the last eight years of her life.

His mother died in August 2009 and the tradegy became worse in November 2009 when the death was ruled a suicide. Mina committed suicide while taking too many prescription drugs in Colorado when visiting Drew’s brother Reid. She had been extorting money for her company, Chicksports Inc., and was offering Houston-area restuarants the opportunity to buy the rights to the name of their restaurants. Looking for $20,000-25,000, restaurant owners quickly noticed the scam and Brees was disgraced by her potentially illegal actions.

Drew did take time off for his mother’s death, missing a scrimmage for the Saints before the 2009 season.