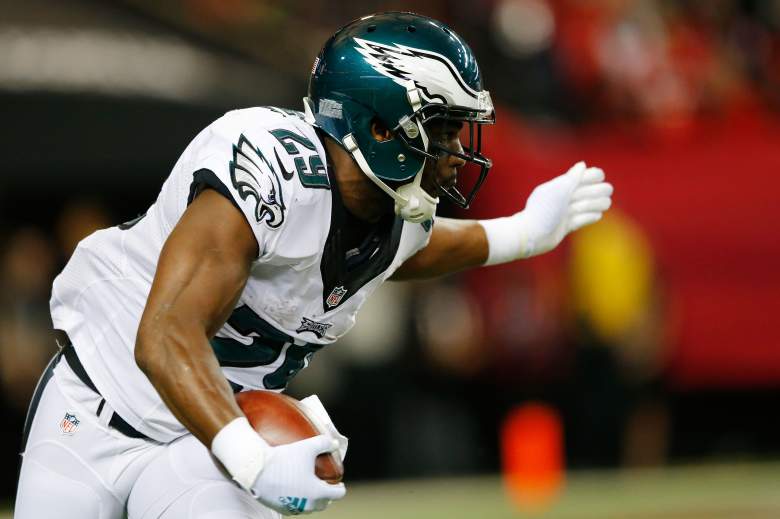 Philadelphia Eagles running back DeMarco Murray has struggled in the first two games of the NFL season with just 11 yards on the ground. (Getty)

Welcome to a brand-new NFL world.

The New York Jets are 2-0 with, quite possibly, the best and most suffocating defense in the entire NFL. Over the first two weeks Gang Green has forced ten turnovers. Ten. Let that sink in again. Ten turnovers.

Darrelle Revis has been everything the Jets had hoped he would be when they re-signed him this offseason. Leonard Williams is already dominating in his rookie season. The blitzes have been frequent and fierce and they’re meeting their mark in the backfield.

Yes, it’s early. It’s two weeks into the season. So don’t book your Super Bowl tickets quiet yet, but let’s all admit that the Jets defense has been one of the most surprising parts of the year so far. Another surprising part? The Philadelphia Eagles offense.

Philadelphia is sputtering, at best, on offense, after looking nothing short of dominant in the preseason. The 0-2 Eagles can’t find a rhythm in any facet of their fast-paced game and it’s already sparked a handful of conversations about the future of the team and Chip Kelly’s position as coach.

Now, the two squads will square off against each other on Sunday afternoon with kickoff slated for 1 p.m. ET. Here’s everything you need to know about the betting information, per OddsShark.com: 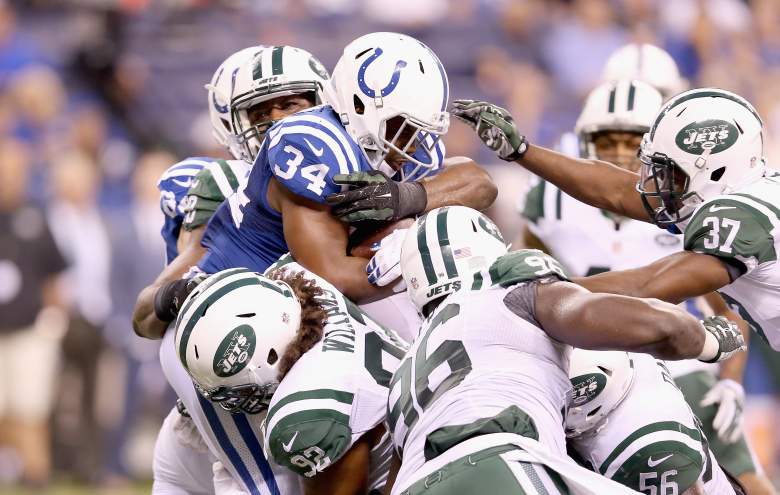 The New York Jets defense has been a force to be reckoned with early this season, forcing 10 turnovers in two games. (Getty) 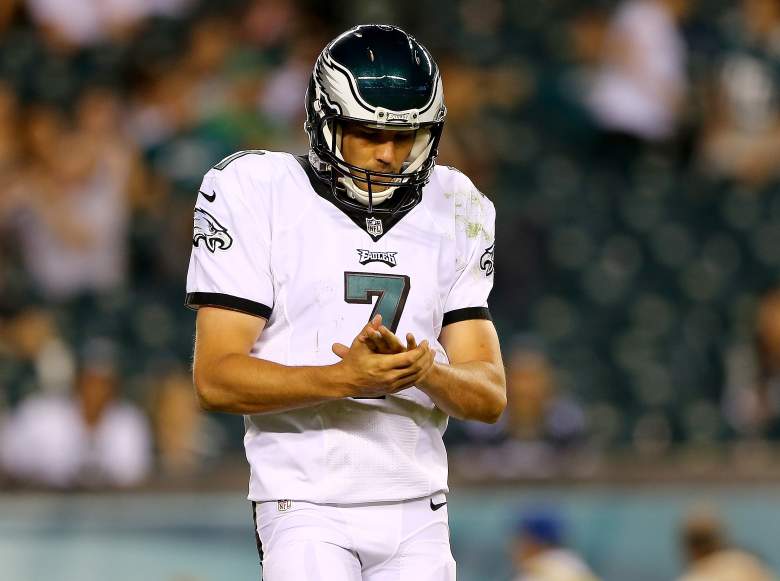 Quarterback Sam Bradford has had an up-and-down start to his career with the Philadelphia Eagles early this season. (Getty)

Let’s talk about Sam Bradford for a second.

The focus of the Eagles offensive woes have mostly focused on DeMarco Murray and for good reason. After all, there are nearly a dozen starting NFL quarterbacks, let alone running backs, who have more rushing yards this season than Murray.

But while Murray’s early-season performance, and the lack of blocking in front of him, have certainly been disappointing, Bradford hasn’t been much better.

Bradford struggled against the Dallas Cowboys last week, going 21-of-37 for 224 yards, two interceptions, including a third quarter pick in the end zone, and one very late touchdown. His passes have been off-target and even when he finds a receiver down the field, Bradford hasn’t gotten much help with drops and miscues from his wideouts.

“I’m not sure,” Bradford told CSNPhilly of what’s been going wrong. “I’m going to have to get back to work on Tuesday, look at the tape, see what went wrong, see what I need to correct. I think it is fixable, I don’t think it’s anything major. It’s probably just sharpening up a couple of the finer details.”

If the Eagles are going to get back to their quick-playing, high-scoring ways, it’s going to have to start with Bradford. There are other problems around him, but as the quarterback of this team, Bradford needs to grab some control and he needs to do it quickly.