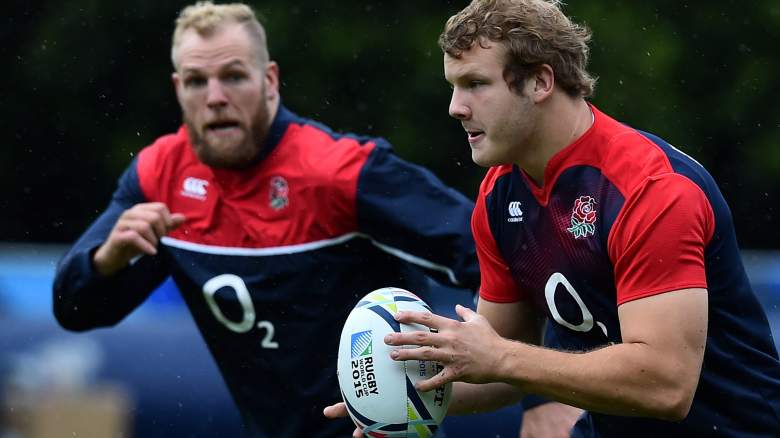 The 2015 Rugby World Cup is set to begin with a matchup between England and Fiji.

England’s performance at the 2011 World Cup was a disappointing one, but the team has improved immensely under the direction of Stuart Lancaster, and a second-place showing at the 2015 Six Nations Championship in March was certainly encouraging. Oddsmakers peg the hosts as the second favorite to lift the Webb Ellis Cup in October.

First, though, England will have to get past a very difficult pool. No other group in the tournament has more than two teams inside the Top 10 of the world rankings, while England’s Pool A features three in the Top 5 between themselves, Australia and Wales.

No. 9 Fiji, their opening opponent, makes it four total in the Top 10. Although England shouldn’t have too much trouble handling the Flying Fijians (England has won all five head-to-head matches in fairly easy fashion), Fiji, who famously advanced to the quarterfinals in 2007 and has played well leading up to this tournament, is a team that can never be overlooked.

“Fiji are a bit unpredictable,” said Australia full-back Israel Folau. “You can’t really train for the certain style of how they play footy.”

Here’s a look at everything you need to know to watch the opening match of the 2015 World Cup: 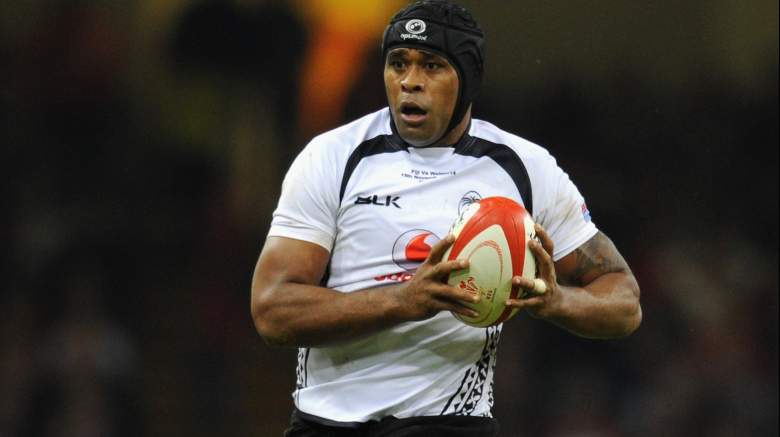 In the United States, Universal Sports Network is offering live streaming of all 48 Rugby World Cup matches for a base price of $199.99. Moreover, when Universal Sports Network broadcasts a game on TV (as is the case with England vs. Fiji; click here for the full schedule), viewers can watch that broadcast via Sling TV’s sports extra package for $25 per month. Note that only a select number of games will be available that way. 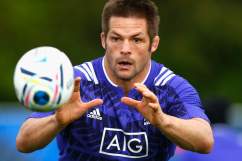 When Does Rugby World Cup 2015 Start?

Read More
Rugby
England takes on Fiji to kick off the 2015 Rugby World Cup. Find out everything you need to watch the tournament opener.