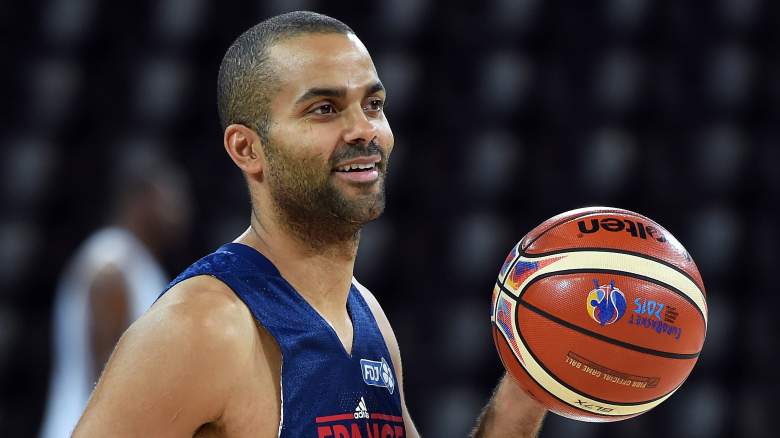 Reigning EuroBasket MVP Tony Parker looks to lead France to a second-straight championship and spot in the 2016 Rio Olympics. (Getty)

For 24 European countries, the road to Rio begins at EuroBasket 2015.

The biennial tournament, which takes place from September 5 through September 20 at various locations around Europe, will qualify the top two teams for the 2016 Summer Olympics. Moreover, the next five top finishers at EuroBasket will qualify for a July tournament, where teams from around the world will battle it out for the three final Olympic spots.

France are the defending champs, and with a roster full of NBA talent–namely, reigning EuroBasket MVP Tony Parker, do-everything forward Nicolas Batum and rising superstar Rudy Gobert–and home-court advantage (Lille) for the final rounds, they are contenders to repeat. But there are plenty who will challenge them, including Spain, Lithuania, Croatia and Serbia.

In the United States, all games can be watched live online for free at ESPN3. Click here for a complete list of coverage for countries around the world.

Here’s a look at how each of the 24 Olympic hopefuls will begin the tournament:

Game to Watch: Spain vs. Serbia 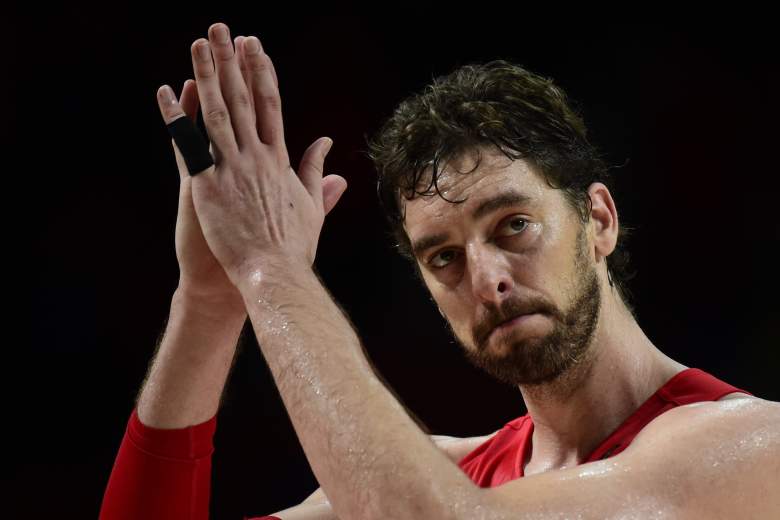 Spain, which won EuroBasket in 2009 and 2011 and finished second to the United States at the 2008 and 2012 Olympics, is a consistent basketball powerhouse. Although Marc Gasol, Serge Ibaka, Jose Calderon and Ricky Rubio won’t be with the team in Berlin, La Roja will still have the services of Pau Gasol, Nikola Mirotic and Rudy Fernandez.

Serbia, meanwhile, doesn’t have as many recognizable NBA names, but Aleksandar Dordevic’s squad isn’t short on talent. Crafty point guard Milos Teodosic averaged 13.6 points and 4.4 assists during Serbia’s second-place finish at the 2014 FIBA Basketball World Cup, while Nemanja Bjelica, who will join the Minnesota Timberwolves this season, is the reigning Euroleague MVP.

Throw in Phoenix Suns 2014 first-round pick Bogdan Bogdanovic, and Serbia features one of the best trios in the tournament.

With this matchup, you could very easily be watching a preview of the final.

Read More
Basketball, NBA
The top teams around Europe, including Spain, France, Croatia, and Serbia, begin play at EuroBasket 2015. Two spots in the Olympics are on the line.