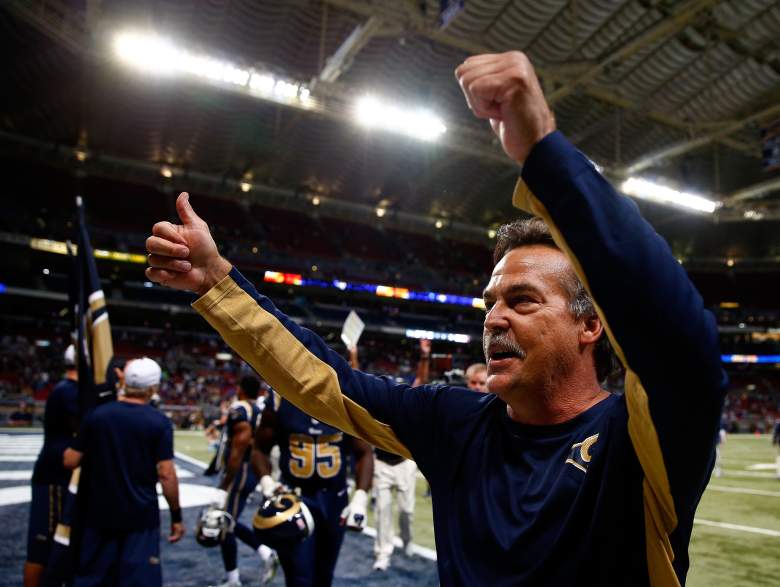 The St. Louis Rams are fun.

After stunning the NFL-watching world last week with a 34-31 victory over the Seattle Sehawks, the team’s official twitter made sure to let the internet know they weren’t going to simply sit back and watch highlight reels. Instead, they were going to troll Russell Wilson.

The Seahawks QB had posted a pre-game tweet that read “1-0. #GoHawks” just hours before kickoff. Of course, that kind of statement doesn’t play well when you lose and the Rams made sure to remind Wilson with this response:

Of course, this is also the same Rams team that used the six players who were on roster as part of the team’s trade with the Redskins in 2012 that helped Washington draft for Robert Griffin III. Keep in mind these aren’t empty trolls either. St. Louis won that game 24-0 last year.

Kickoff for this year’s matchup between the two teams is scheduled for 1 p.m. ET. Here’s everything you need to know about the betting information, per OddsShark.com: 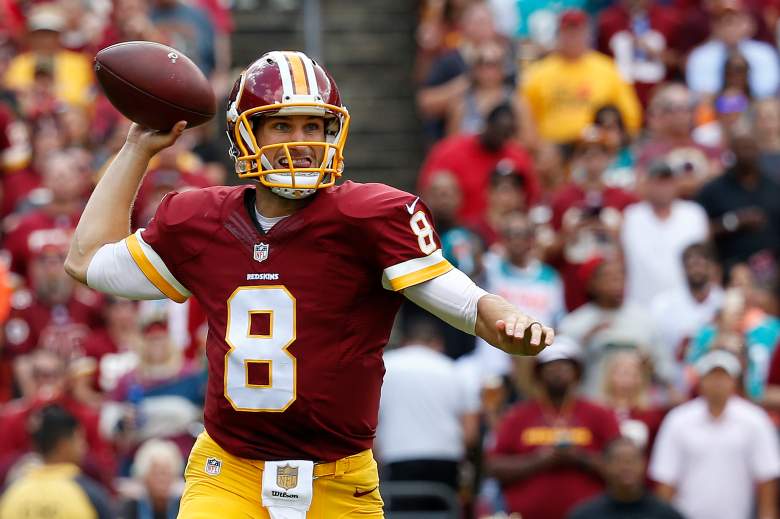 Washington Redskins QB Kirk Cousins had an up-and-down performance in his first week as a starter last Sunday. (Getty) 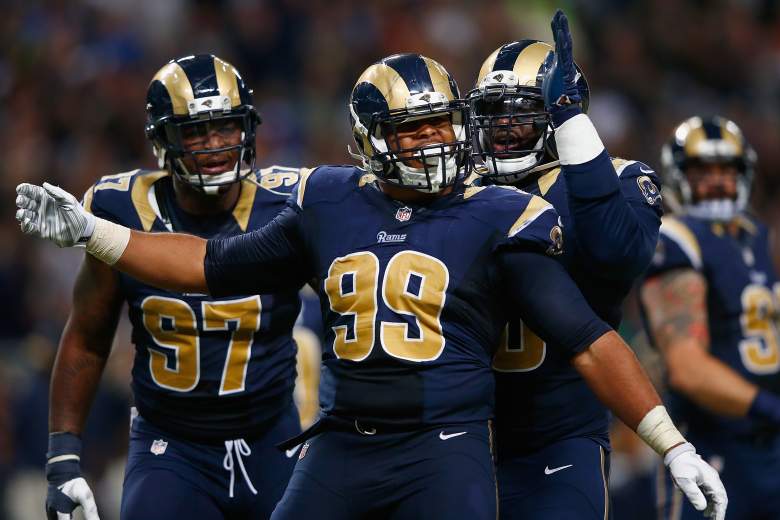 Maybe you shouldn’t run Marshawn Lynch on fourth down. At least not against the St. Louis Rams.

The Rams stuffed “Beast Mode” at the line in week one, leading to a dramatic OT victory at home. Now, that same defense will square off against the slightly less intimidating Washington Redskins offense.

The Redskins scored just 10 points in their loss to the Miami Dolphins last week and Washington’s offense did not do much to assuage the group’s many prseason doubters. Kirk Cousins threw a pair of interceptions and went 21-for-31 and while Alfred Morris racked up 121 yards on the ground, he failed to get into the end zone. Add into the mix the recently re-injured DeSean Jackson, who will miss three to four weeks with a strained hamstring, and the Redskins don’t boast a lot of big-name offensive playmakers.

That kind of matchup has St. Louis as the favorite, even on the road, buoyed by the presence of 10 starters from 2014.