One high school football player who’s been on everyone’s radar is Shea Patterson. His stellar record attracted the attention of several colleges before he committed to Ole Miss, but still has his senior year of high school to finish. Instead of finishing out his career at Calvary Baptist Academy in Shreveport, Louisiana, Patterson’s headed to the renowned IMG Academy in Bradenton, Florida.

1. Patterson Is the Top-Ranked Pro-Style High School Quarterback in the Country

Patterson is the top-ranked pro-style quarterback in the country by 247 Sports and the number one dual-threat quarterback by Rivals. Rivals also ranks him the second best overall prospect in the country on their annual Rivals 250 list.

Patterson earned these impressive designations despite playing his first two seasons for the small Calvary Baptist Academy in Shreveport, Louisiana. He did so by putting up stellar numbers in both his sophomore and junior year campaigns. Patterson has thrown 72 touchdowns to only 7 interceptions. His completion percentage is a cool .633 and he’s picked up an additional 375 yards on the ground with 6 rushing touchdowns. 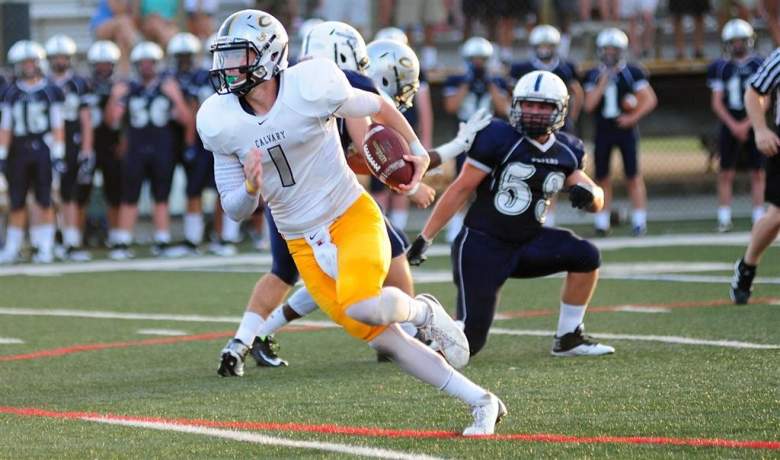 Paterson earned MVP honors at Nike’s recent Elite 11 Competition, in which the top 11 quarterbacks in the country are invited to compete in 7-on-7 passing competitions.

While being named the MVP of a 7-on-7, no-contact tournament doesn’t exactly guarantee success at the next level, its welcome news for Ole Miss football fans counting on Patterson to take their program to the next level.

3. IMG Academy Has a Rich History

IMG Academy is well-known around the country for two reasons. First off, the private school football program is one of the top-ranked programs in the nation. The 2014 team was ranked No. 1 in the state of Florida last year, and 14th in the country. Out of 26 seniors in the class of 2015, 25 are committed to play college football at prestigious universities like Miami, Arkansas, Florida State, Ohio State, Oregon State, and Nebraska.

Over the past two years, IMG Academy has posted a 19-3 record. The school features a 40,000-square-foot state-of-the-art filled house with professional grade locker rooms, meeting rooms, and training space. 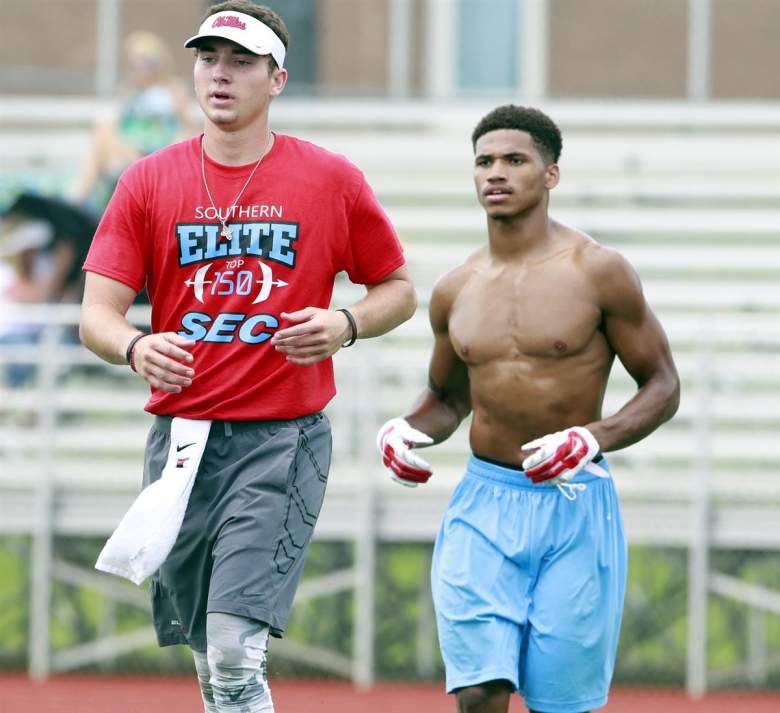 When Patterson first suited up for IMG Academy on August 22, he had quite an audience. In addition to a sold-out crowd, Patterson and IMG were showcased on ESPNU.

5. Faith Is Important to Patterson 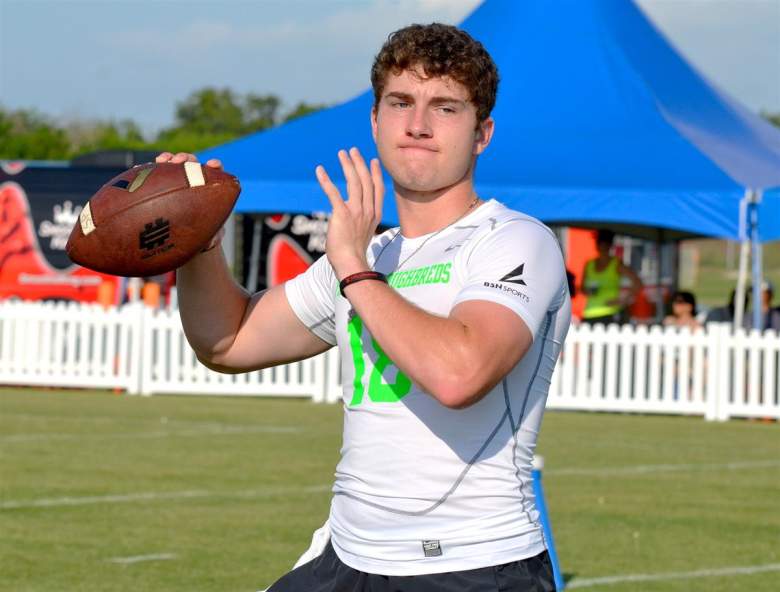 While Patterson may be known for playing football, he also places a major importance on family and faith. In his farewell message to Calvary Baptist Patterson wrote, “I look forward to taking the lessons I’ve learned from Calvary and working hard to try to be a better player. Calvary is a great place and I grew so much there as a person especially spiritually.”