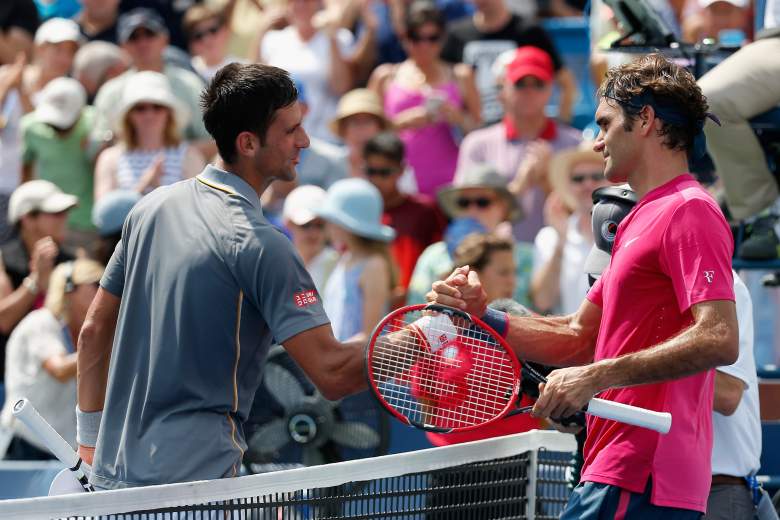 Roger Federer and Novak Djokovic meet for the 42nd time this Sunday in the 2015 US Open Men’s Final at Flushing Meadow. It’s the 14th time they’ve met at a Grand Slam, and while Federer is marginally ahead overall, Djokovic has won three of their last four encounters, as well as their previous two meetings in Grand Slam finals.

All of which will count for little come Sunday afternoon. Federer hasn’t lost a set of tennis since losing the Wimbledon final to Djoker back in July, including a victory over the Serb in last month’s Cincinnati Masters. But back in July Federer played some of the best tennis of his career in the Wimbledon Semi Finals and was still picked apart by Djokovic in the final. In short, this match is as predictable as Sunday’s weather (rain is forecast).

In the US, ESPN has live coverage of the final from 4pm Eastern. The Tennis Channel will be showing highlights throughout the night from 11pm.

Across Europe, Eurosport has live coverage from 10pm CET. 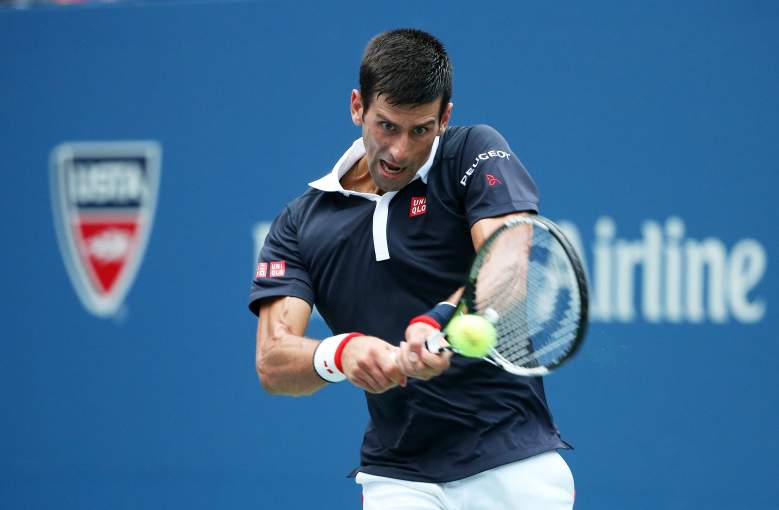 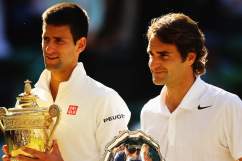 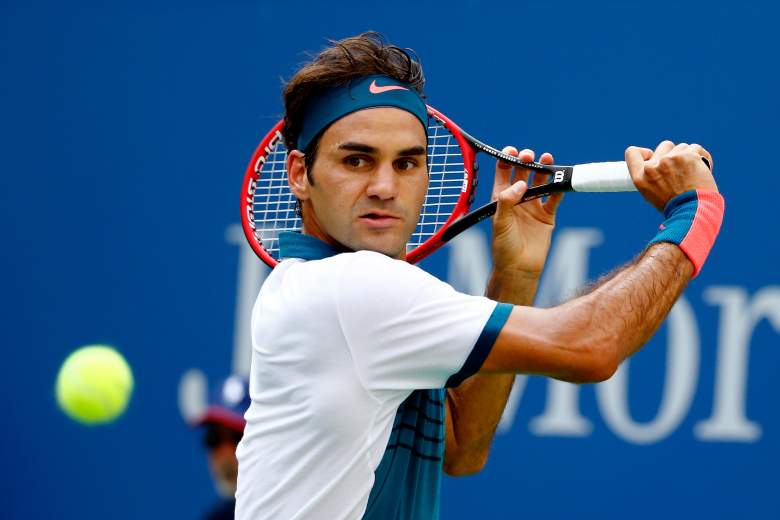 Roger Federer is gunning for an 18th Grand Slam title(Getty)