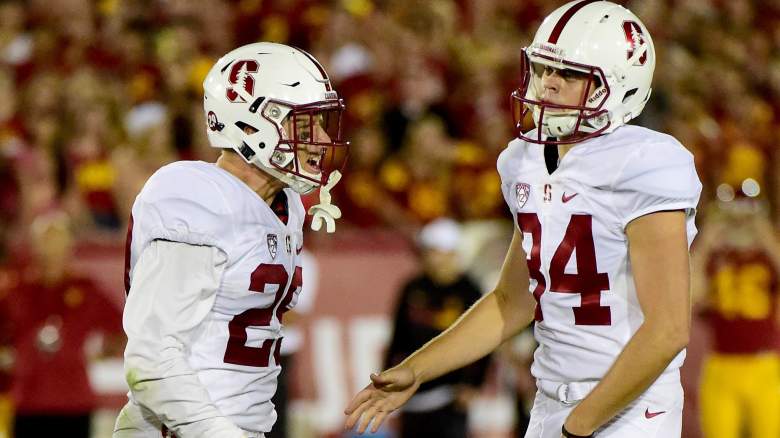 Perhaps talk of Stanford’s demise was a little premature.

The Cardinal were largely written off after an opening-week road loss against Northwestern when they were only able to muster six points, and after beating Central Florida, they traveled to Los Angeles to take on USC as a double-digit underdog.

Then Kevin Hogan threw for 279 yards, Christian McCaffery ran for 115 and the Cardinal out-muscled the Trojans to an impressive 41-31 victory. Now ranked No. 21, they’ll look to avoid a letdown when they face Oregon State in Corvallis.

The Beavers have wins over Weber State and San Jose State to go with a big loss at Michigan, and they are 16.5-point underdogs. But they also have one of the most exciting young players in the nation in true freshman Seth Collins, a dynamic athlete who has thrown for 306 yards and four touchdowns and run for 294 and two scores.

Oregon State may not be expected to pull the upset, but it’ll be fun to watch Collins and Co. try.

Kickoff for this one is Friday at 10 p.m. ET on FOX. If you can’t get to a TV, here’s how to watch online and on mobile:

How to Watch Stanford vs. Oregon State Online 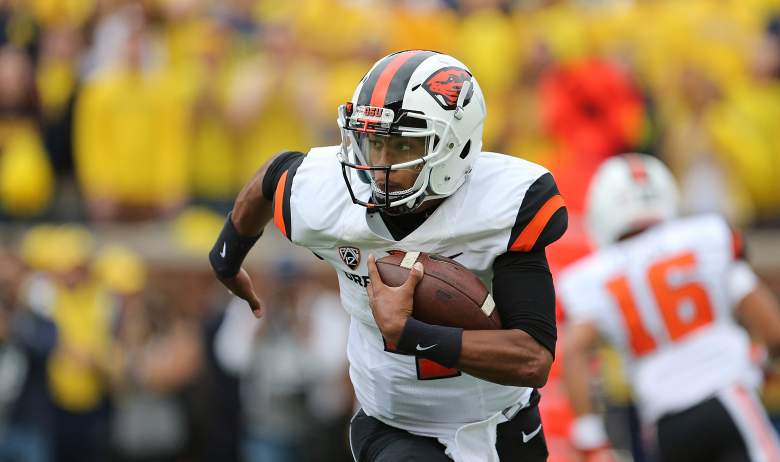 How to Watch Stanford vs. Oregon State on Mobile 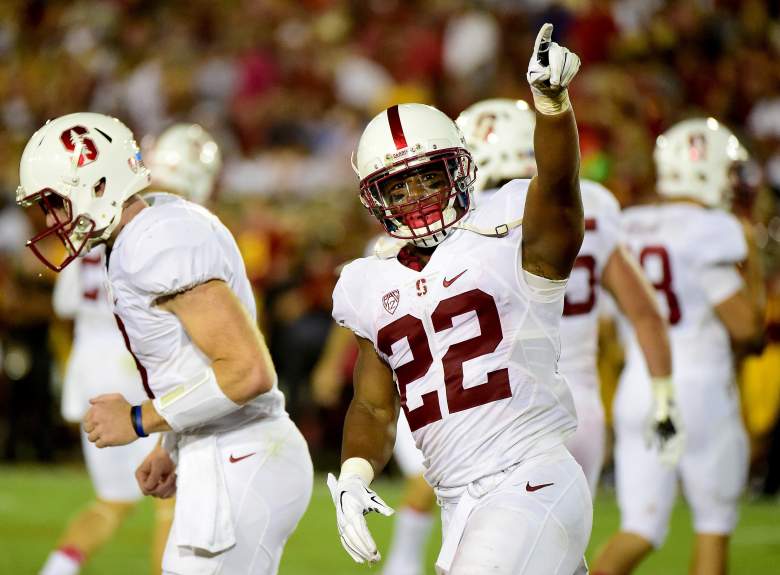 Molly McGrath: The Pictures You Need to See

Read More
College Football, Football
After a huge win at USC, No. 21 Stanford travels to Corvalis for a Pac-12 North matchup against Oregon State. Find out how to watch.