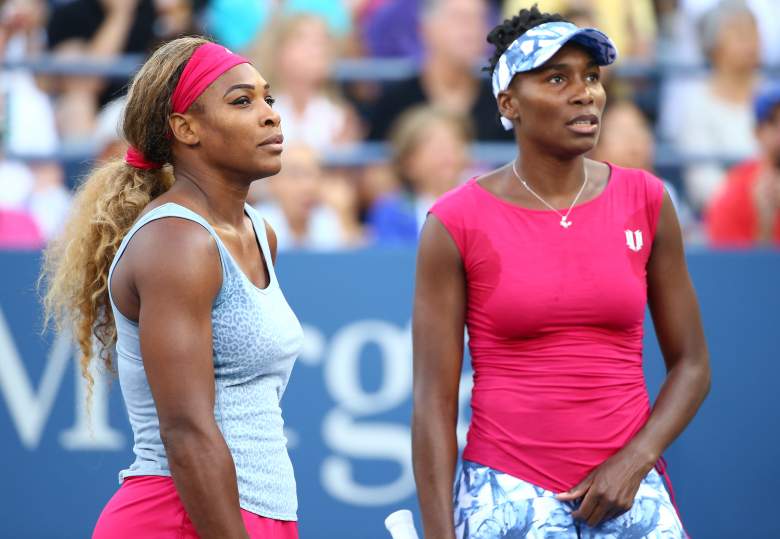 And so it came to pass that the next hurdle in Serena Williams’ path to a Calendar Year Grand Slam is none other than her older sister, Venus. The Williams siblings square off on Arthur Ashe not before 7pm Eastern tonight, with the victor moving into the Semi Finals.

Serena has won 15 of their 26 matches against each other, including six of the last seven. Fully 11 of their ties have been in finals, eight in Grand Slams. On the hardcourts of Flushing Meadow, they’re two apiece, last meeting back in 2008.

For a full rundown of the order of play for Tuesday, click here.

In the US, ESPN3 has live coverage of all the day’s play from 11am Eastern through until 11pm, with additional coverage on ESPN (1pm – 6pm) and ESPN2 (6pm – 11pm). The Tennis Channel has highlights throughout the night from 11pm. 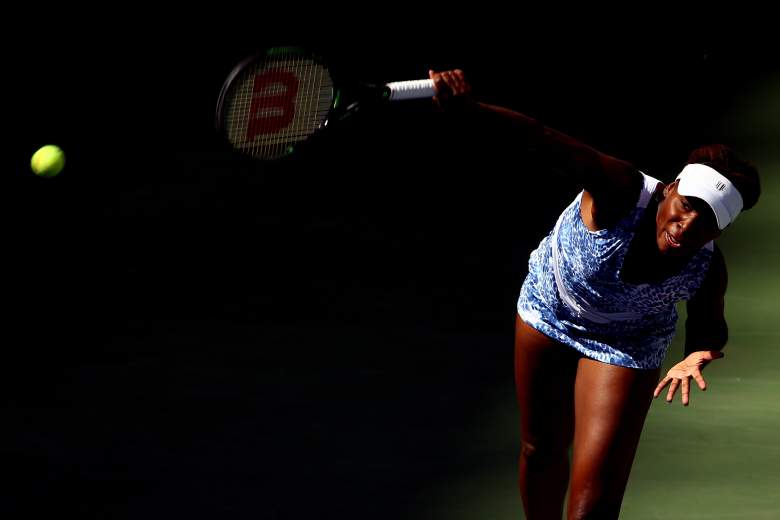 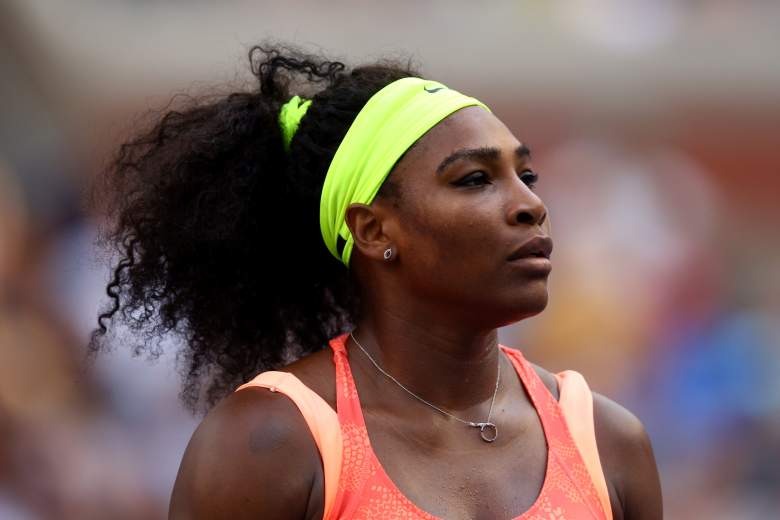