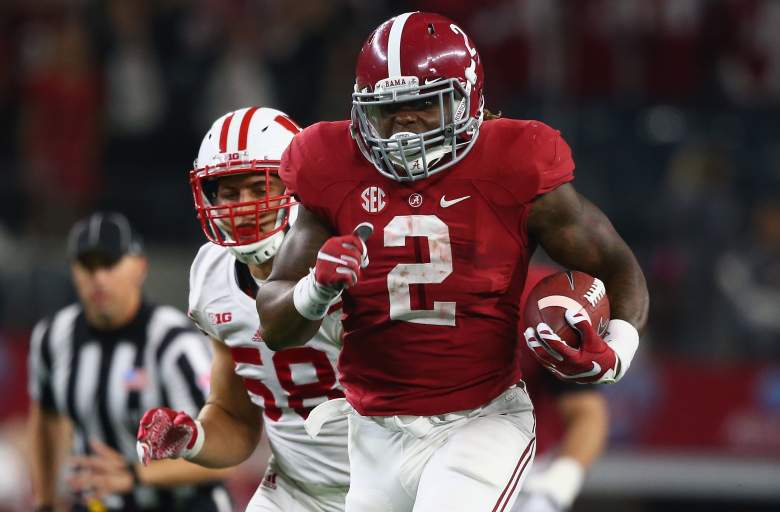 What started off as a close game ended in a dominant performance by Alabama. The Crimson Tide defeated the Badgers 35-17 in Jerry’s World. The question heading into the game was who would start at quarterback for Alabama. The answer turned out to be Jacob Coker, and he had a great debut as the starter. He finished the game 15-of-21 for 213 yards and a touchdown. Wisconsin started off well but looked over-matched in the second half.

Here are the key stats, highlights and notes from the game: 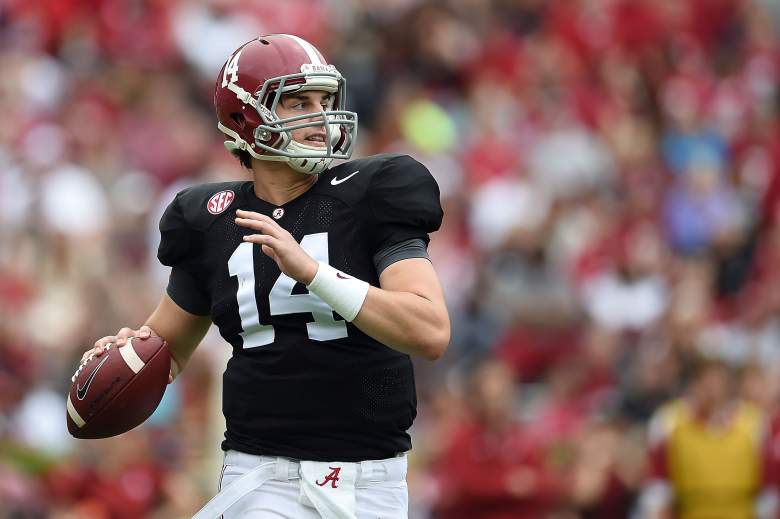 Senior quarterback Jacob Coker got the start for Alabama at quarterback. Coker was the back-up quarterback last season behind Blake Sims. He also was the backup at FSU behind Jameis Winston. Nick Saban said before the game that he planned on playing both quarterbacks.

Henry scored the first touchdown of the game on a 37-yard run. The Crimson Tide leaned on Henry, and he delivered.

The Badgers answered Alabama’s score with a touchdown of their own. Quarterback Joel Stave found Alex Anderson for a touchdown. Stave was 9-of-11 for 88 yards early in the second quarter.

Alabama gets a 17-yard touchdown on a throw from Jacob Coker to Robert Foster. They lead 14-7 with 6:39 left in the second quarter.

Alabama jumped back on top midway through the 2nd quarter. Jake Coker connected with Robert Foster for a 17-yard touchdown pass. Early on, the game was back-and-forth with both teams exchanging blows.

Henry rushed for his second touchdown of the game. Midway through the third quarter he was averaging 13.1 yards per carry. This was a pivotal point in the game for Wisconsin to respond. Unfortunately, they were not able to.

Derrick Henry Is a Bad Man

Henry was the most impressive player on the field. He scored his third touchdown of the evening late in the third quarter. He finished the night with 13 carries for 147 yards and three touchdowns. Between Nick Chubb, Leonard Fournette and Derrick Henry the SEC might have the best running backs in the country.

Cooper Bateman Came In at Quarterback for Alabama

From what I'm hearing, my expectation is that Jake Coker will start tonight, though I believe Cooper Bateman will see time as well

Alabama Finished the Game With a Dominant Second Half Performance 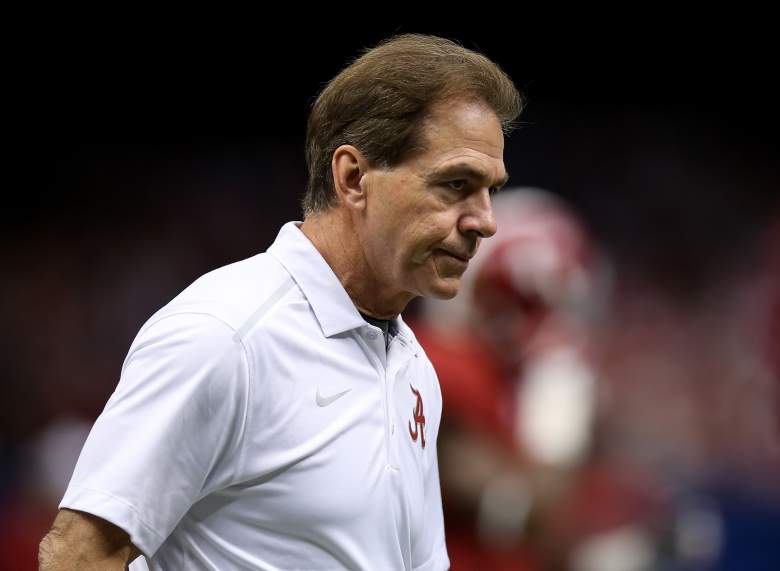 Alabama put their foot on the gas in the second half and Wisconsin had no shot of recovering. The Crimson Tide were clicking on all phases. Derrick Henry had the running game going and Jake Coker was effective at quarterback. 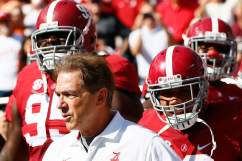 Read More
College Football, Football
Alabama defeated Wisconsin 35-17 in Dallas. We have all the highlights, stats and analysis of the game.