Jay Gruden has made it pretty clear, this Sunday is, “a code red.”

The Washington Redskins head coach told his team that Sunday’ matchup against the Tampa Bay Buccaneers was nothing short of a must-win situation for the 2-4 squad. There’s been plenty of reason why the Redskins are in the midst of another problematic season, including a handful of injuries and third-quarter collapses, but now is not the time to linger on the past.

Now, it’s a code red situation and the team just needs to win.

The Redskins have to maintain a rhythm this weekend and a good amount of that has to fall on the shoulders (and the arm) of Kirk Cousins who has been consistently up-and-down so far this year. The late-game interceptions have been killers, but it would also help to have a run game and an option to do anything but have Cousins throw the ball late in a game.

Kickoff for the matchup is slated for 1 p.m. ET on Sunday afternoon. Here’s everything you need about the the matchup’s betting information, per OddsShark: 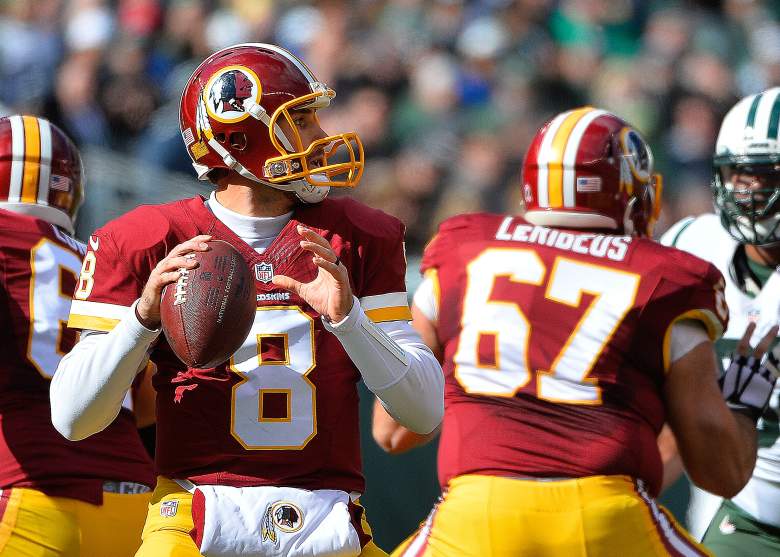 The Washington Redskins will continue to start Kirk Cousins, despite some interceptions issues, heading into their matchup against the Tampa Bay Buccaneers. (Getty) 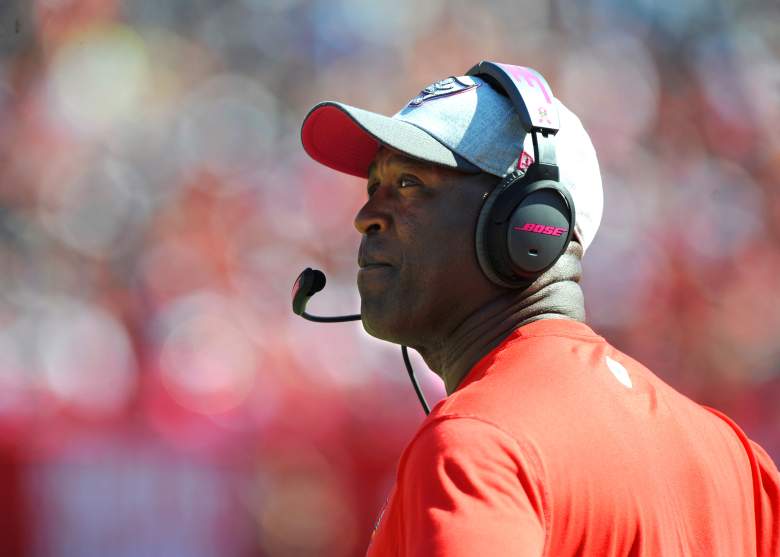 Fresh off a bye, the Tampa Bay Buccaneers are looking to make a handful of changes heading into the second half of the season. (Getty)

First thing on the list? Cut down on the penalties. The Bucs have been flagged 48 times this season, fourth most in the league even with the bye week. That’s a problem. It’s kept Tampa Bay’s defense on the field longer than is ideal and has shut down drives that had potential.

Cutting down on those penalties can also help the Bucs defensive front that is giving up touchdowns with alarming regularity. In fact, according to TeamRankings.com, Tampa Bay’s opponents have scored touchdowns on 73 percent of their trips into the red zone. That’s next-to-last in the entire NFL.

The Bucs aren’t making any major moves coming out of the bye but a few tweaks here and there (and cutting down on those flags) could make a big difference for the future of the entire squad going forward.