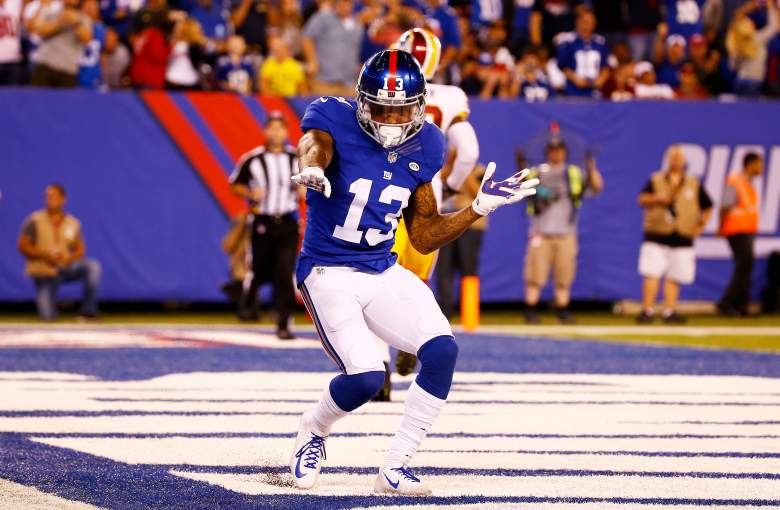 The 2-1 Bills and 1-2 Giants square off in Week 4 of NFL action on Sunday at Ralph Wilson Stadium with both teams looking to add a win to enhance their playoff credentials.

In a weak-looking NFC East, the Giants are right in the thick of things after three weeks. Two brutal losses to Dallas and Atlanta have them behind the 2-1 Cowboys for first place, but with injuries and poor form crippling the division New York might just be the favorite to make the playoffs.

The Giants dominated the opening stages of the game, completely stuffing Tyrod Taylor and the Bills offense. Eli Manning took full advantage, throwing TD strikes to Dwayne Harris and Rueben Randle to give his team a 16-3 second quarter lead.

The Bills Found the End Zone in the 4th Quarter

After struggling on offense all afternoon, Tyrod Taylor hit Karlos Williams on a swing pass for a touchdown to pull the Bills to within 16-10 in the fourth quarter. 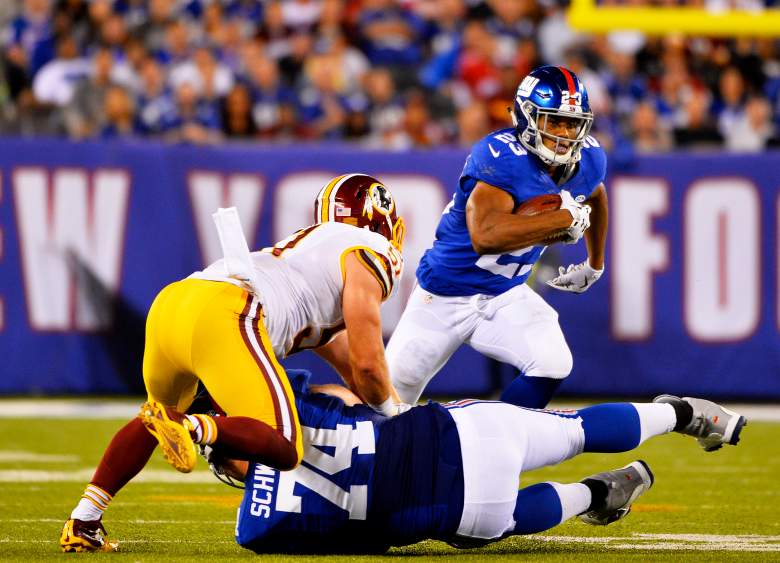 The Bills (2-1) have major injury worries ahead of their Week 4 game with the Giants on Sunday.

Running back LeSean McCoy and wide receiver Sammy Watkins are out of the game, as is safety Aaron Williams, who suffered a scary injury against the Patriots in Week 2.

The losses put more pressure on quarterback Tyrod Taylor, who has passed for 714 yards and seven touchdowns in three weeks.

The Giants (1-2) are still without Victor Cruz, who has yet to suit up this season. Defensive lineman Robert Ayers will miss the game, as could tackle Ereck Flowers.

It will be imperative for the Giants to get the ball out quickly, similar to the how the Patriots attacked the Bills defense in lighting them up for 40 points. Giants quarterback Eli Manning has yet to throw an interception this season.