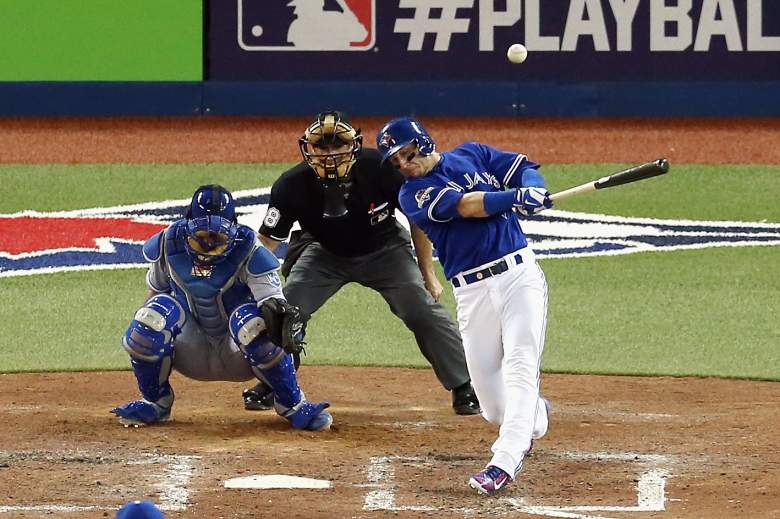 Troy Tulowitzki has been heating up at the plate during the ALCS, driving in seven runs for the Toronto Blue Jays. (Getty)

The Toronto Blue Jays have faced four elimination games so far this postseason. They’ve won every single one of them. Now, they look to add on to that total after forcing a Game 6 against the Kansas City Royals on Friday night.

It’s been a back and forth series thus far, as the teams have seemingly swapped offensive rhythm in each game. The latest was a Jays explosion at the plate when Toronto cruised to a 7-1 victory in Game 5, buoyed by another strong performance from Troy Tulowitzki. The shortstop is 7-for-15 in the last four games with a home run, two doubles and seven RBI. Not bad for a guy who started 2-of-25 this postseason.

But while the victory was impressive, the Jays still face pressure in yet another must-win situation. David Price will get the start on the mound and the left-hander is still looking for his first playoff victory as a starter. It appeared he would get that elusive ‘W’ in Game 2 but a meltdown in the seventh prevented that.

On the Kansas City side, Yordano Ventura is scheduled to get the start after a no-decision in Game 2. The Royals, looking to punch a ticket to their second straight World Series, have won six of his seven career postseason starts.

First pitch for Game 6 is slated for 8:07 p.m. ET and will be broadcast nationally in the United States on FS1 and on SNET in Canada. Don’t worry if you’re not near a TV. Here’s how to watch online and on mobile:

How to Watch Blue Jays-Royals Online 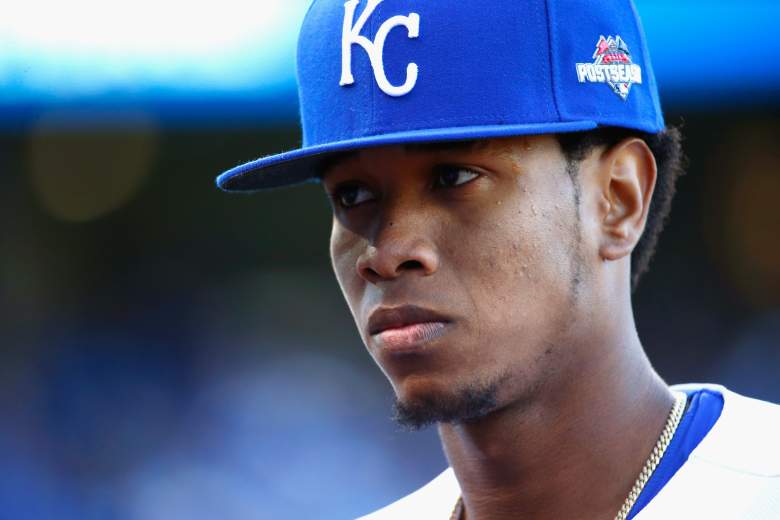 The Kansas City Royals have won six of Yordano Ventura’s seven career starts. Can they add one more? (Getty)

How to Watch Blue Jays-Royals on Mobile 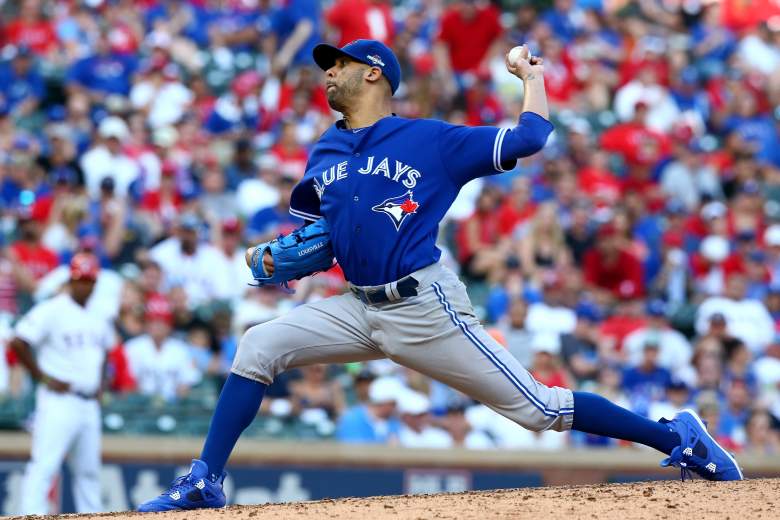 David Price is still looking for his first postseason victory as a starter. A must-win game for his team seems like a pretty good time to do it. (Getty)