Cleveland Browns quarterback Johnny Manziel is once again in the news, and it’s again for all the wrong reasons.

According to police reports, the second-year quarterback out of Texas A&M was pulled over after a domestic argument between he and his girlfriend, Colleen Crowley, took place while he was driving on Interstate-90.

Here’s a look at everything you need to know about Manziel, Crowley and this unfortunate situation. 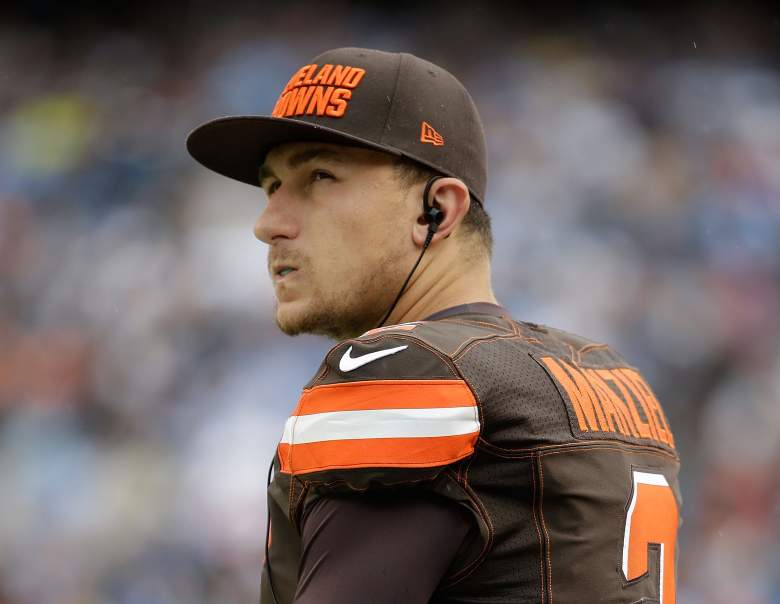 According to the report, Manziel admitted to police that both he and Crowley had been drinking in downtown Cleveland earlier in the day.

The report states Manziel admitted to drinking and it was determined he had two drinks several hours prior but wasn't drunk.

Reading through detailed police report on Johnny Manziel incident. Officer reported he "smelled the slight odor of an alcoholic beverage."

Prior to the 2015 NFL season, Manziel had a lengthy stay in a drug and alcohol rehabilitation facility.

“We were aware of the situation. It is a matter that we take seriously and have expressed our concerns to Johnny directly. Those conversations will remain private and we will refrain from further comment at this time.”

An argument between Manziel and Crowley, per the police report, began around 6 p.m. on Monday, while they were traveling westbound on Interstate-90. A witness alerted the police when Manziel attempted to use the shoulder of the road to pass at a high speed, also noting that Crowley attempted to exit the car while they were still on the road. They then stopped the car and were seen arguing by a second witness, who also called police.

Also per the report, Crowley told police that Manziel pushed her head into the a window of the car and that she was worried for her safety. She had an abrasion on her arm, which was a result of Manziel attempting to keep her in the car when she attempted to leave while it was moving.

Not long after news broke, Crowley took to Instagram and posted the following picture with the caption, “before things get blown out of proportion”: 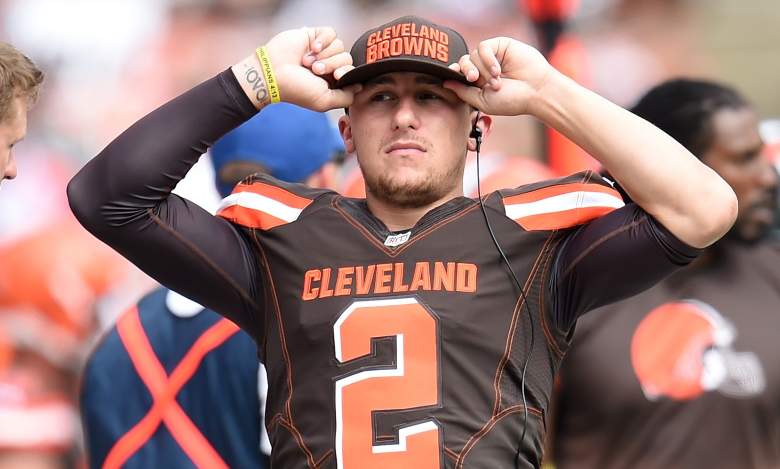 Crowley told officers that she did not want to press charges, and according to police, neither individual was intoxicated, so they couldn’t be arrested or charged.

Pictures of Manziel and Crowley together began popping up around 2014, and they have been together ever since.