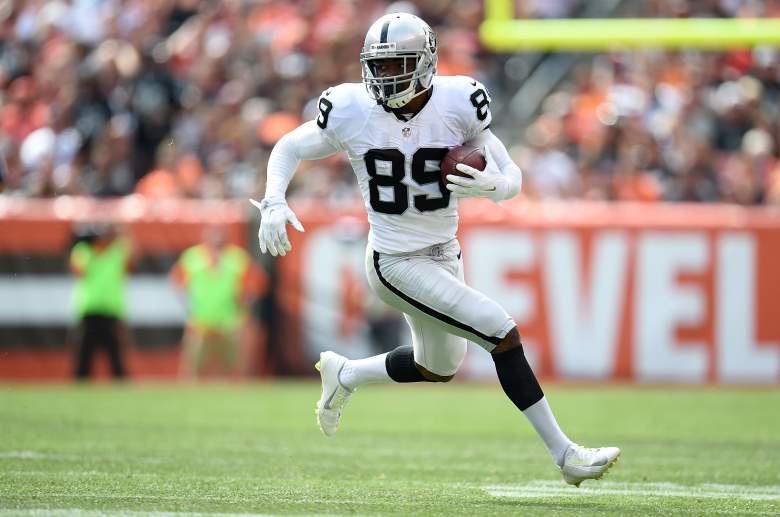 The 2-1 Oakland Raiders and 0-3 Chicago Bears square off in Week 4 of NFL action on Sunday at Soldier Field.

The million dollar question heading into this one: Will Jay Cutler play for Chicago? He remains questionable early Sunday morning. Jimmy Clausen will get the nod if Cutler cannot go.

The game kicks off at 1 p.m. and can be seen on some local CBS networks. Click here for a coverage map and keep it here for live updates and highlights of the game:

Jay Cutler led the Bears on an opening-series touchdown drive after the defense forced a three-and-out. Looking sharp, Cutler hit Eddie Royal for an early touchdown. The extra point was blocked, though.

The Raiders Took Advantage of a Fumble to Score Again

Oakland took a 14-6 lead in the second quarter after a Bears fumble put them in striking distance. Carr hit Roy Helu for a short 4-yard touchdown pass to extend the lead.

Cutler Threw a 2nd Touchdown of the Half

The Bears responded to the Oakland score with one of their own. Cutler found Martellus Bennett for a touchdown to pull Chicago to within 14-13 late in the first half.

On the ensuing Raiders drive, Pernell McPhee would come up with the interception, leading to a field goal for the Bears.

The Bears grabbed the lead in the fourth quarter when the ever accurate Gould kicked a 54-yarder to give the Bears a 19-17 advantage. 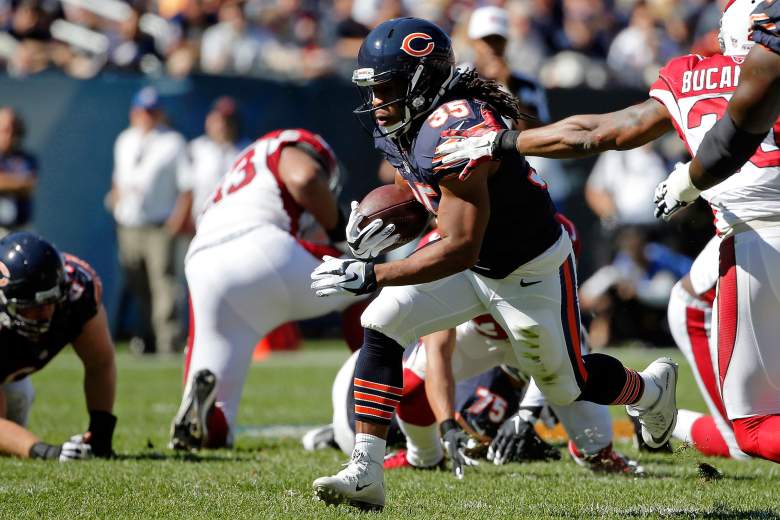 A wholesale change in the coaching staff has yet to deliver positive results for the Chicago Bears. They are 0-3 after three ugly losses to three of the top teams in the NFC — Green Bay, Seattle and Arizona — and face a long uphill climb to get back into contention.

Chicago could get its season going with a win over the upstart Oakland Raiders (2-1), who have won back-to-back games behind a high-powered offense led by Derek Carr. Carr has thrown for 665 yards in the last two games.

The Raiders have given up the most yards per game in the NFL through three weeks, giving the Bears hope they can move the football. Bears running back Matt Forte is averaging 4.7 yards per carry so far and will likely be leaned upon again to generate offense, especially if Jay Cutler can’t play for a second straight week.

With road games against the Chiefs and Lions coming, this is a must-win for the Bears.