It was heartbreak city for the Washington Redskins last week.

The squad was well on its way to handing the Atlanta Falcons their first loss of the season, fighting back and forth throughout the matchup before Kirk Cousins threw a game-losing pick six in overtime. It was another coulda-shoulda-woulda game for the Redskins, a theme that has seemingly become the squad’s motto this fall.

Now, Washington needs to get back on track and, perhaps more importantly, get back to the run game. Neither Matt Jones nor Alfred Morris could get much going in Week 5 and if the Redskins are going to try and make any noise in the NFC East this year, they’re going to need both their backs to be strong out of the backfield.

The Redskins need a victory here. Sure, the NFC East is still vaguely wide open but a loss on Sunday afternoon against the New York Jets, just two weeks ahead of the bye, could suddenly put Washington at the bottom of the divisional barrel.

Kickoff for the matchup is slated for 1 p.m. ET. Here’s everything you need about the the matchup’s betting information, per OddsShark: 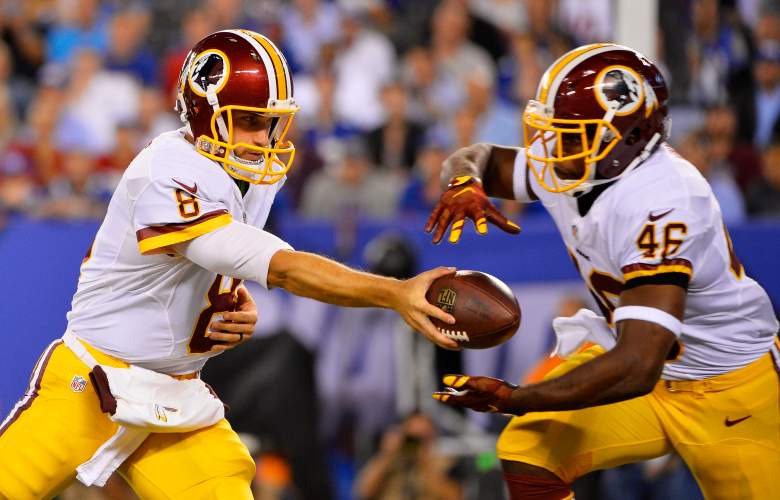 The Washington Redskins need to get back to basics in Week 6 – that includes a run game led by Alfred Morris. (Getty) 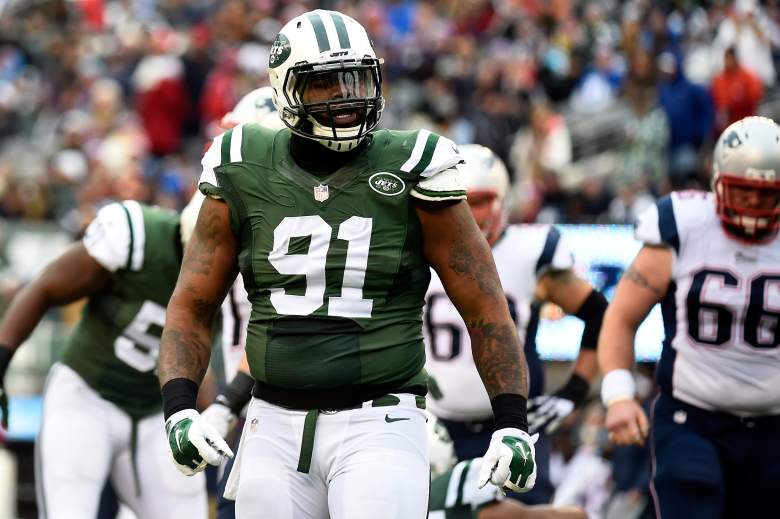 The New York Jets were mum on how many snaps DE Sheldon Richardson would get this week after returning to the squad following a four-game suspension. (Getty)

The New York Jets defense was good before. It’s about to get even better.

rejoined Gang Green on Monday, and he was quick to make a few very impressive proclamations.

“I’m coming,” said Richardson. “I’m coming to eat too. No breaks for quarterbacks.”

The Jets did fairly well without Richardson – ranked No. 1 in the league in scoring defense and No. 2 in yards allowed. But, now, the squad could get a big-time jump from Richardson’s experience and his, rather clear, determination to go out there and hit someone.

New York coach Todd Bowles didn’t dismiss the idea of starting Richardson but seemed to allude that his snaps would be limited as he works to get back into game-time shape. 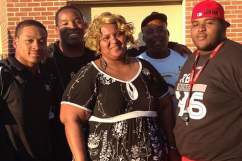