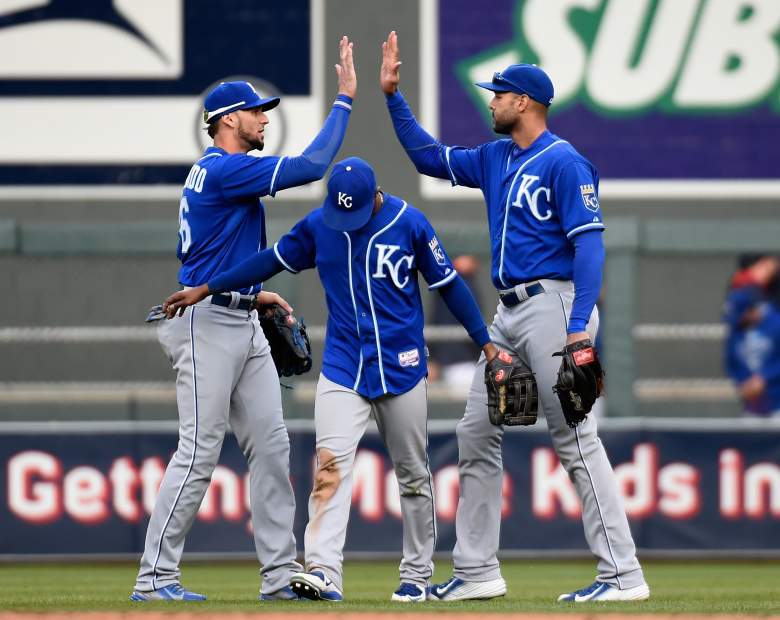 The Kansas City Royals are looking to make a return to the World Series after notching the team’s best record in more than 20 years. (Getty)

The American League Division Series is slated to get underway on Thursday, October 8, pitting the Texas Rangers against the Toronto Blue Jays on one side of the bracket and the Houston Astros/New York Yankees against the Kansas City Royals on the other.

The games will be broadcast on FOX, FS1 or MLBN

There’s a good amount of history in this year’s ALDS and plenty of potential for some serious postseason drama. The Rangers and Blue Jays have already played six time this season with Toronto winning both series and holding an overall 4-2 advantage. The Blue Jays come into the playoffs with a slate of statistics that is among the best in the entire league, leading all of baseball in runs scored (891), home runs (232), RBI (852), on-base percentage (.340) and slugging percentage (.457). Texas, on the other hand, was third in the majors in runs scored (751) and RBI (707), so there is some power at the plate there as well.

On the other side of the bracket, the Kansas City Royals are riding a wave of regular season momentum after posting their best record (97-65) since 1980. The squad secured home field advantage throughout the playoffs but isn’t afraid of taking to the road either, boasting the second-best road record in the AL at 44-37. Kansas City will take on the winner of the Astros-Yankees Wild Card game.

Here’s how to make sure you can watch every pitch of the best-of-five series, even without a TV in front of you: 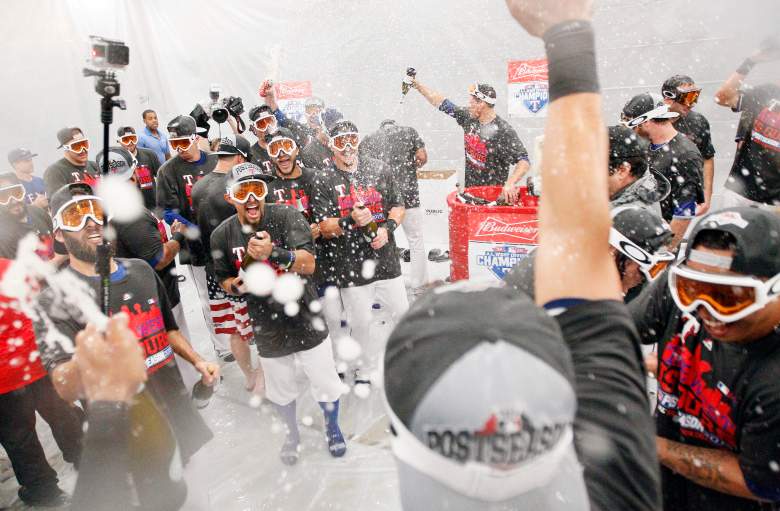 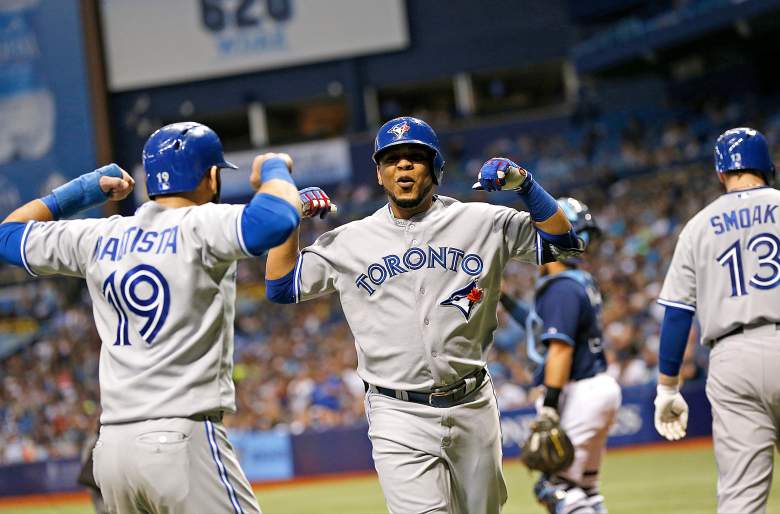 It’s been a historic season for the Toronto Blue Jays this year, one the squad is hoping continues throughout October. (Getty)