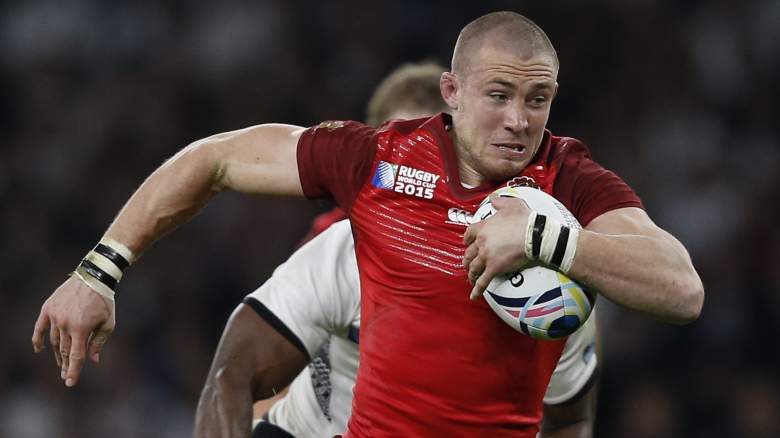 England can’t afford any more losses at the 2015 Rugby World Cup, which makes it an unfortunate time to be playing Australia, one of the best teams in the world.

After a loss to Wales, the hosts are now in third place in Pool A. A win over Australia on Saturday will put them right back in a position to advance to the quarterfinals, a tie will keep them alive and a defeat will almost assuredly send them packing, depending on what kind of bonus points they collect.

In other words, it may not be a must-win for England, but Stuart Lancaster’s squad has its back up against the wall. Playing in front of the home crowd at Twickenham Stadium will surely help, and England has won the last two head-to-head matchups against the Wallabies, but the pressure will certainly be on England, who have advanced to at least the quarterfinals in each of the seven previous World Cups.

Here’s everything you need to know to watch this pivotal match: 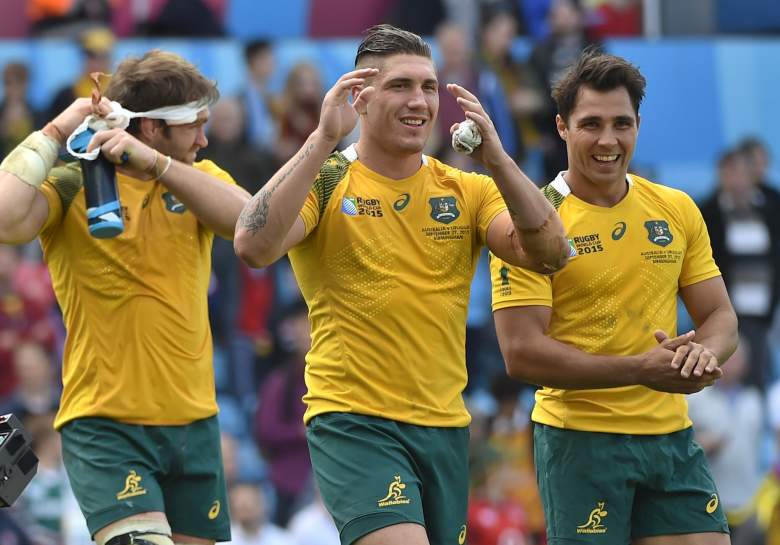 Read More
Rugby
Suddenly in danger of missing out on the quarterfinals at the 2015 Rugby World Cup, England desperately need a positive result against Australia.