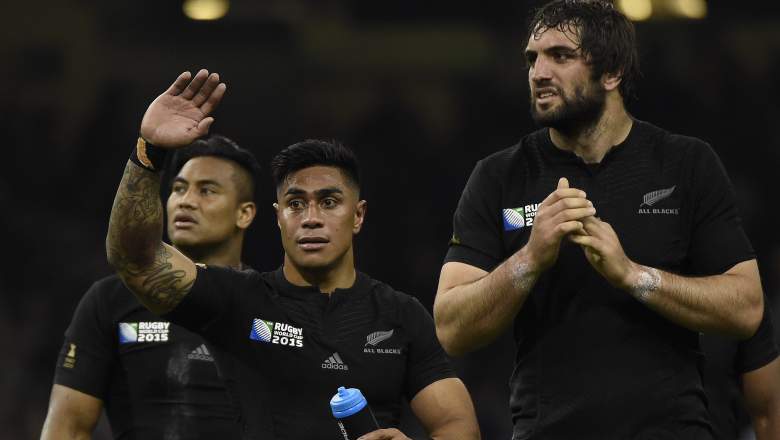 2015 Rugby World Cup favorites New Zealand strolled through pool play, and now they’ll begin the knockout rounds with a quarterfinal matchup against France. A loss to Ireland last week dropped Les Bleus to second place in Pool D, booking them a tough spot against the No. 1 ranked team in the world.

The All Blacks have won their last eight matches against France.

Here’s everything you need to know to watch this quarterfinal battle from Millennium Stadium: 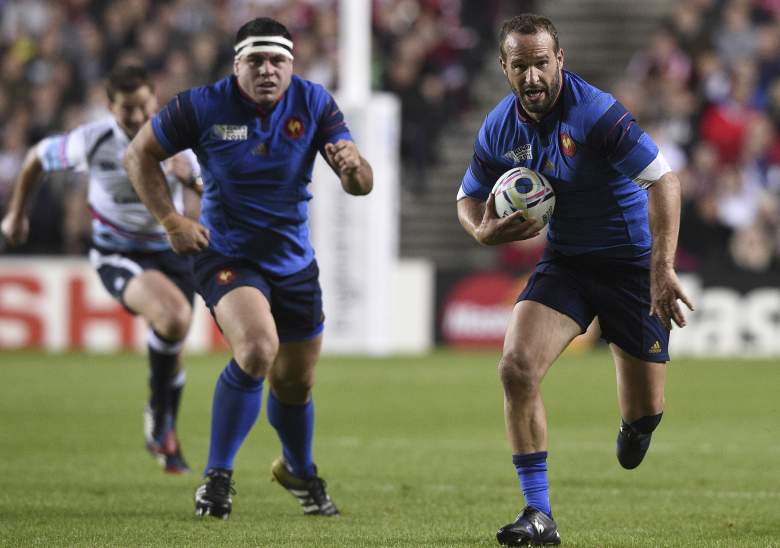 Read More
Rugby
New Zealand continues its title defense at the 2015 Rugby World Cup with a quarterfinal match against France. Find out how to watch online.