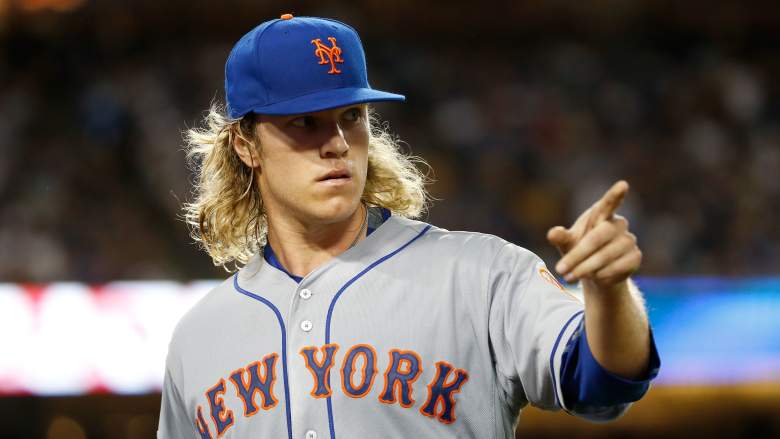 The 2015 World Series shifts to Queens on Friday, as Terry Collins hopes a return home can galvanize the New York Mets after losing the first two games of the series to the Kansas City Royals.

In a matchup of young flame-throwers, Noah Syndergaard takes the bump for the Mets, while the Royals will counter with Yordano Ventura. 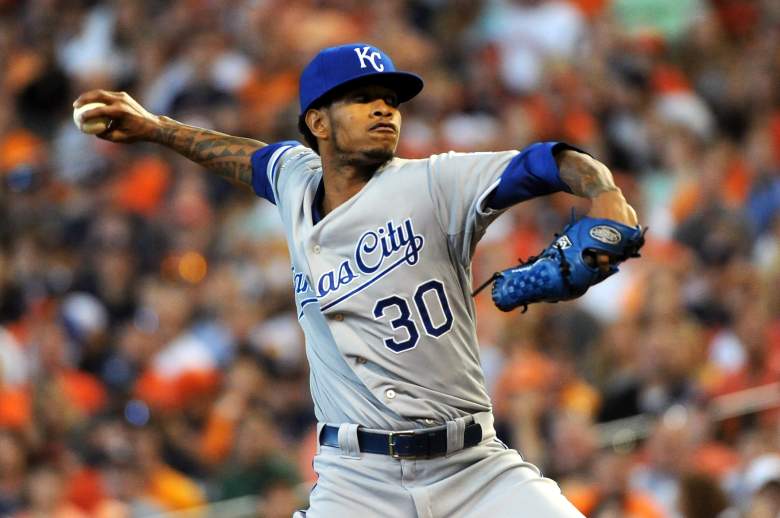 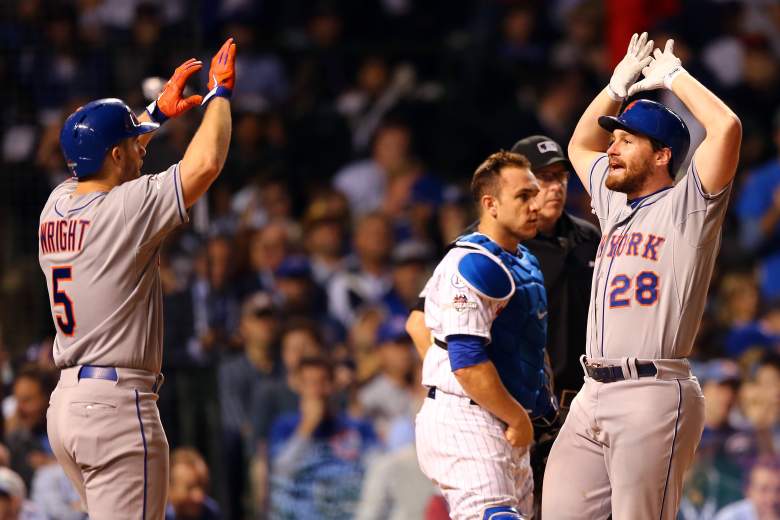 It all comes down to the Mets’ bats.

In the NLCS, New York players not named Daniel Murphy hit just .230, and in the first two games of the World Series, the team as a whole is a dreadful 13-of-79 (.165). Without Murphy going into super-human mode, the team is struggling to produce much of anything at the plate.

Expect that to change in Game 3. In four starts this postseason, Ventura has gotten roughed up to the tune of 20 hits, eight walks and 10 earned runs in 17.2 innings (5.09 ERA, .278 batting average against). He has the stuff to shut teams down, as he showed in Game 6 against the Blue Jays, but he just hasn’t been consistent enough to suggest he’ll shut down the Mets.

On the other side of the things, the Royals have been dangerous thanks to their ability to consistently make contact (just 10 strikeouts in 93 plate appearances through two games), but Syndergaard, who has 20 strikeouts in 13.0 postseason innings, should be able to miss enough to bats to slow down Kansas City for the night. 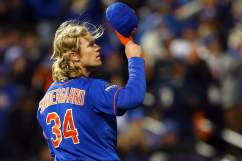