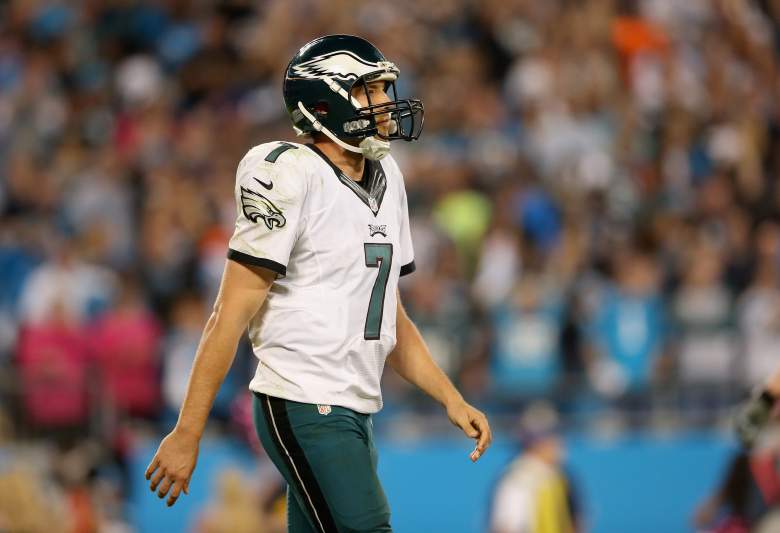 Sam Bradford and the Philadelphia Eagles look to get back on track this Sunday after a bye week. (Getty)

The NFC East is a mess. Let’s be honest.

At the midway point of the regular season, the division is still up in the air and the chance to make a late-year run is more than possible for any team. That makes Sunday night’s matchup between the Philadelphia Eagles and Dallas Cowboys all the more important.

The Cowboys have lost five straight and didn’t score a touchdown in last week’s loss to the Seattle Seahawks, while Philadelphia is coming off a bye week following a disappointing loss to the Carolina Panthers.

Dallas has already defeated the Eagles, so another win on Sunday night would be a huge step in the right direction. Add into the mix that Dez Bryant is back and Tony Romo is on the mend and a win now could do a lot to help turn the season around.

Kickoff for Sunday’s matchup is slated for 8:25 p.m. ET. Here’s everything you need about the the matchup’s betting information, per OddsShark: 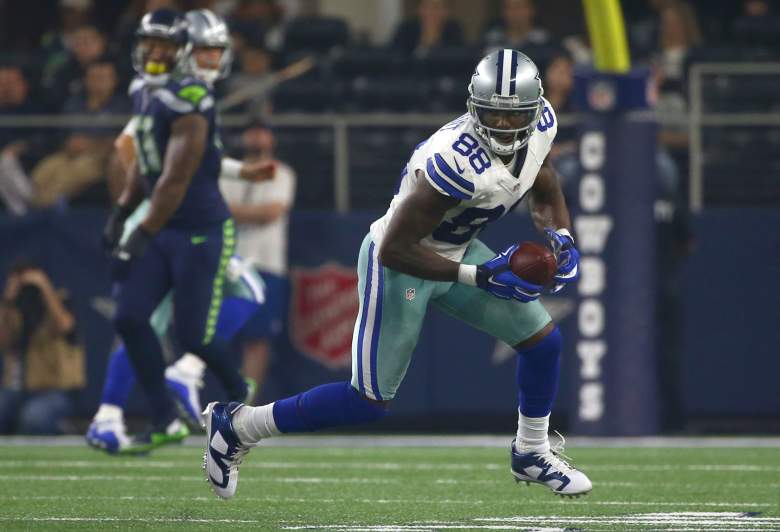 Dez Bryant had just two catches for 12 yards in the Cowboys’ loss to the Seattle Seahawks last week. (Getty) 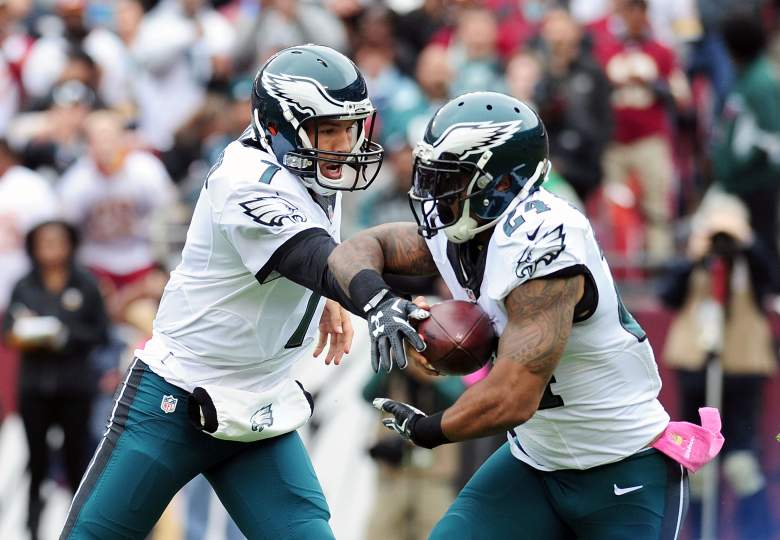 Ryan Mathews has been a breakout offensive weapon for the Eagles this season. (Getty)

The Philadelphia Eagles have been a bit of an up-and-down mess this season with flashes of offensive strength marred by miscues and mishandlings. But, coming off a bye week and facing a big-time divisional matchup on Sunday night, there’s plenty of reason for the Eagles to earn a bounce-back victory.

Keep an eye out for Ryan Mathews this week.

The running back has emerged as the quasi-leader of the Philadelphia ground game and has been one of the more consistently productive presences for an offense that has struggled to find its identity.

Mathews has carried the ball 32 fewer times than DeMarco Murray, but has been more productive with a team-high 342 yards at the bye week. Mathews also has three rushing touchdowns and his longest run of the year is more than double Muray’s longest.

If Mathews can get the ball moving against a troubled Dallas defense, he could spark an Eagles victory.