They eyes of the college football world will be on the SEC on Saturday night as No. 2 LSU takes on No. 4 Alabama in Tuscaloosa. The winner will be in the driver’s seat to win the SEC West.

Both teams are coming off a bye and have had two weeks to prepare for the game. LSU is undefeated at 7-0 while Alabama is 7-1. The Crimson Tide suffered a loss early in the season to Ole Miss.

The teams feature similar philosophies and styles of play. Both teams have strong defenses and the offenses rely heavily on the running game. LSU’s Leonard Fournette and Alabama’s Derrick Henry are two of the best running backs in the country.

Here is everything you need to know about Saturday’s primetime matchup:

Line:
Alabama by 6.5 (Line is according to OddsShark and subject to change.) 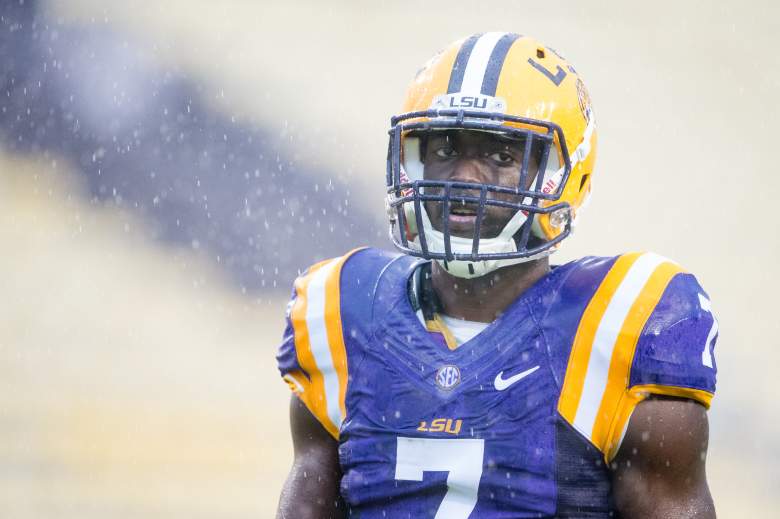 Leonard Fournette has led the Tigers to a great season. (Getty)

The country has seen what Leonard Fournette has done for LSU, but quietly the play of quarterback Brandon Harris has been key to the Tigers success. Harris has thrown for 1098 yards and 9 touchdowns. He has yet to throw an interception this season.

The matchup to watch is Fournette running against Alabama’s front seven. Fournette was able to run for 180 yards against the Gators several weeks ago despite Florida’s stout defense. He will face another difficult test against Alabama. 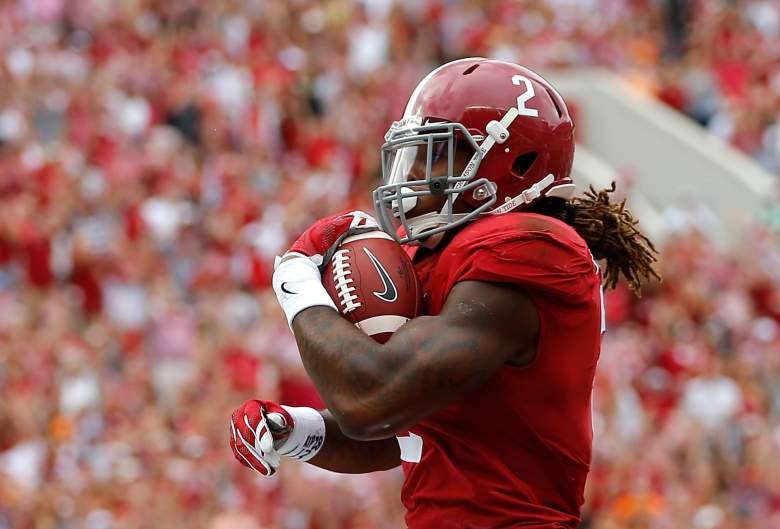 Derrick Henry is one of the best running backs in the SEC. (Getty)

Unlike like last season when Alabama relied on their passing game and wide receiver Amari Cooper, the Crimson Tide are operating this season like the Alabama teams of years past. They are led by their defense and running game.

The ex-factor for Alabama will be the play of quarterback Jacob Coker. He will not be relied on to win the game for the Crimson Tide, but he cannot lose it. He will be facing a swarming LSU defense that will be looking to force Coker into making mistakes. For Alabama to win, Coker will need to play well.

This game could go either way. Both teams feature great running backs and defenses. The difference will be LSU has the advantage at quarterback. The Tigers will pull off the upset in a game that goes down to the wire.