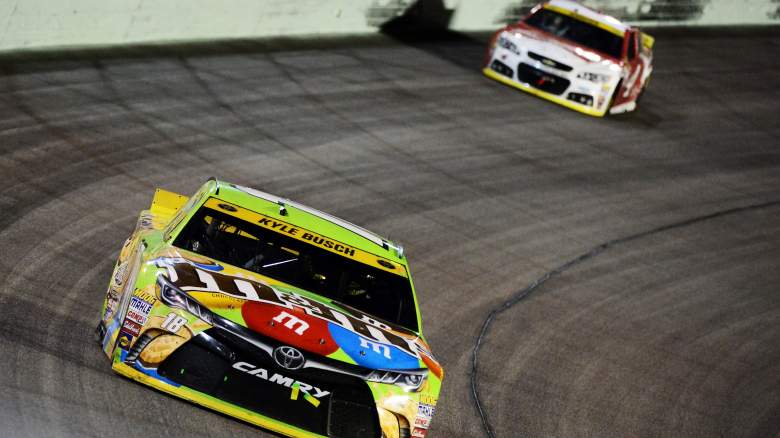 The 30-year-old, who missed the first 11 starts of the season, raced to a victory at the Ford Ecoboost 400 at Homestead-Miami Speedway on Sunday, earning the first championship of his career. 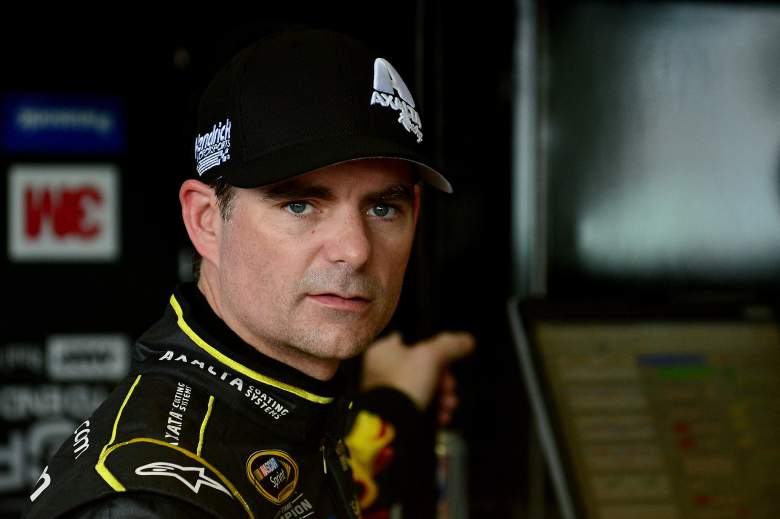 It’s all about Gordon. All eyes will be on the No. 24 car as he attempts to finish his unbelievable career with an elusive fifth championship, and he’s likely going to have help from those who’d like to see him walk into the sunset in style.

“I would block,” said Dale Earnhardt Jr. “I can’t pull over to give (Gordon) a spot, I can’t let him have a position to give him a point, but yeah, I would block. And I’ll race those other guys very, very hard when I’m around them. Those other three competitors are going to get some hard competition from me and any of the other teammates that are out there.”

Busch had the best qualifying time of the four finalist, and Harvick won this race last year to win the championship, but Gordon will plenty of drivers on his side Sunday afternoon.

It’s going to be thrilling to see how it plays out.