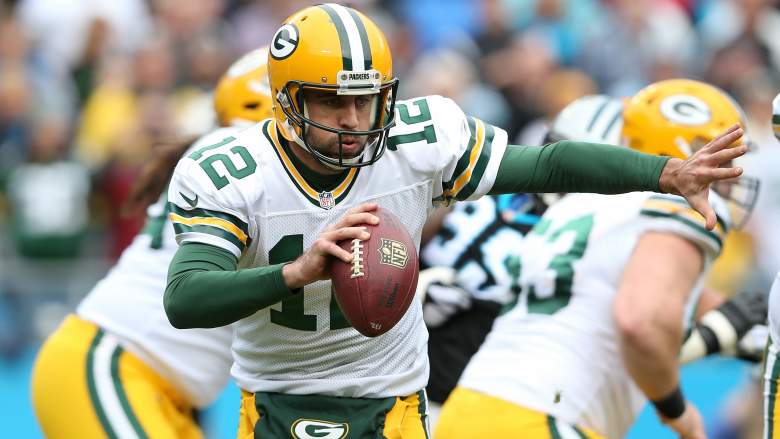 Losers of two straight, Green Bay, which not long ago looked like the top contender for home-field advantage in the NFC, is suddenly tied with the Minnesota Vikings in the North.

Fortunately for the Pack, Detroit has the second-worst point-differential (-96) in the league and has lost all four of its games on the road this season. Perhaps the bye week helped cure some of the Lions’ problems, and in a lost season they’ll have extra motivation to hurt Green Bay’s playoff odds, but they have a large hill to climb as 11-point underdogs.

TV Channel: FOX in Green Bay, Detroit and other select areas around the country 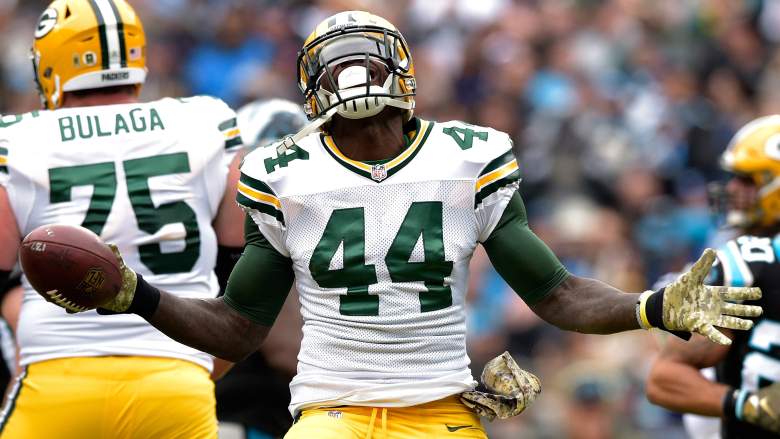 Alright, so it’s not actually a Packers vs. Lions matchup, but it will interesting to see how Green Bay’s backfield carries are distributed. After going back and forth between Eddie Lacy and James Starks the last couple of weeks, head coach Mike McCarthy confirmed Starks would be the new lead back.

“I would say James is our No. 1 back right now, going into Detroit,” he said. “He has played very well and he earned that opportunity. But I’m not a big believer in just riding one running back the whole season, so we’ll stay with the 1-2 punch.”

Starks has been far more effective than Lacy this year, running for more yards on less carries and doing more in the passing game. The NFL Network’s Ben Fennell offered his analysis:

The Lions have given up a healthy 4.3 yards per carry and are 29th in Football Outsiders’ run defense rankings, so this is a good opportunity for Green Bay to get its running game going. If Starks takes advantage, he may earn the lion’s share of the carries once and for all down the stretch.