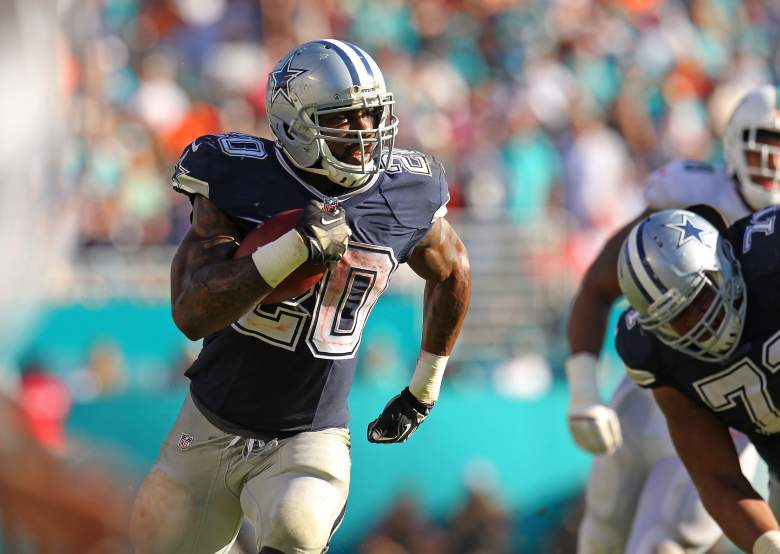 The Dallas Cowboys finally snapped their seven-game losing streak with an impressive showing against the Miami Dolphins last Sunday. (Getty)

Get ready to board the Thanksgiving Day hype train, everyone.

Tony Romo is back and the Dallas Cowboys are riding a confidence-restoring one-game win streak after losing seven straight without their star QB under center. On the flip side, the Carolina Panthers are undefeated, scrappy and more than willing to beat up anyone who dares to face off against them on the gridiron.

In other words, this one is going to be very interesting.

The Cowboys, by virtue of their vaguely horrible division, still aren’t completely out of the playoff hunt, but Dallas essentially has to win out. That means taking down the undefeated Panthers.

So, what are the chances that happens? Here’s what the early odds have to say about the Thanksgiving Day matchup, per OddsShark: 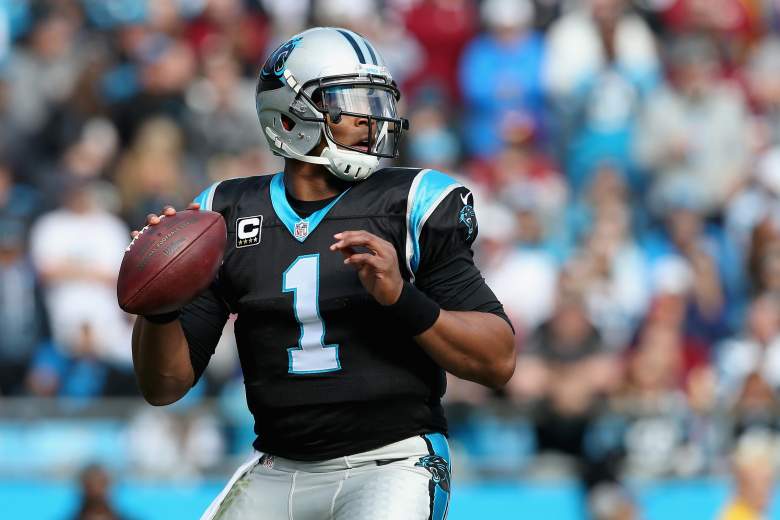 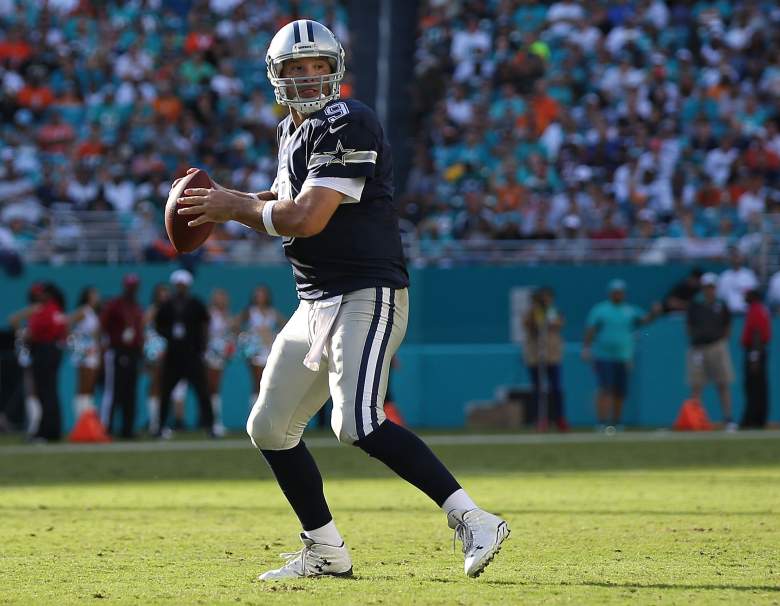 Tony Romo is back and has the Dallas Cowboys feeling more than confident, even on a short week. (Getty)

Alright, Cowboys fans, you’ve waited for this moment for weeks.

Tony Romo is back. And throwing touchdown passes. In the rain! The rain!

But let’s not give Romo the MVP quite yet and don’t book that playoff berth either. The Cowboys aren’t. The Cowboys are just focusing on the next game and that next game is a major challenge against a Carolina Panthers team that has been rolling this season.

Of course, the “one day at a time” shtick is pretty basic coach speak, but it’s crucial for the Cowboys this week. Dallas will hold a late-afternoon practice on Monday and then have two days of practice before Thursday afternoon’s matchup.

If the Cowboys can focus on taking it one game at a time, and one play at a time, they might be able to spark a bit of something. 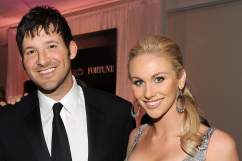 Who Is Tony Romo’s Wife?

Read More
Carolina Panthers, Dallas Cowboys, Football, NFL
Tony Romo is back. The Carolina Panthers are still undefeated. Who has the edge in the Thanksgiving Day showdown? Here's what the early-week odds have to say.