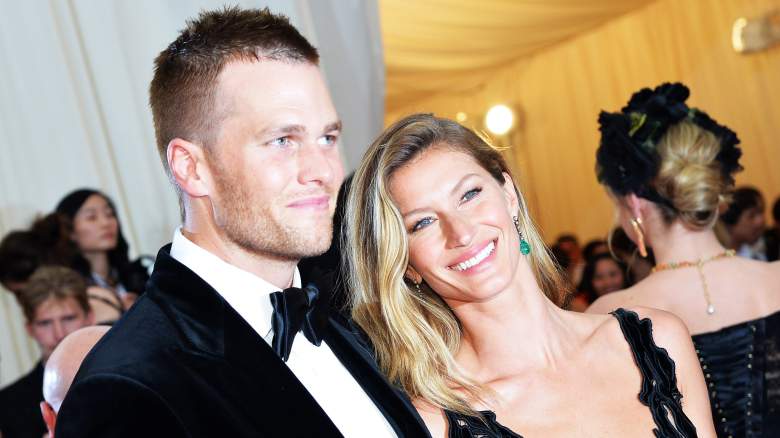 Tom Brady may be one of the most successful quarterbacks in the history of the NFL, but in terms of international status, he’s the second most popular figure in his family.

No. 1 honors would belong to his wife, Gisele Bundchen.

The 35-year-old Brazilian spent 20 years as a model before retiring from the runway in April. During that time, she became an international superstar recognized around the world by first name alone, amassing an estimated $386 million in earnings in the process.

She has appeared on countless magazine covers. She has an array of endorsements and her own line of intimates. She has successfully turned herself into a brand–the Gisele Bundchen Stock Index outperforms the Dow Jones Industrial average. She is the mother of two adorable children. She has an acting resume.

Basically, she has done everything outside of achieving world peace–but it’s not for a lack of trying.

Bundchen’s philanthropic work is just as impressive as her professional work. She has donated millions of dollars to different programs and causes, and her environmental work has earned her the title of Goodwill Ambassador of the United Nations Environment Programme.

There’s an episode of “How I Met Your Mother” that poses a theory that there is one “reacher” and one “settler” in every relationship.

In this relationship, Tom Brady, the four-time Super Bowl champ and two-time MVP, is the reacher.