We have a new UFC bantammweight champion.

There was talk that Holly Holm‘s boxing pedigree could possibly give Ronda Rousey some problems during the UFC 193 main event in Melbourne, and it did far, far more than that. Holm absolutely dismantled the formerly undefeated Rousey in the first round and knocked her out with a huge head kick and subsequent punches in the second round.

You can watch video of the shocking victory above, and here’s a look at the still shot of a moment that will forever be remembered in UFC history:

The moment when Holly Holm shocked the world. #UFC193 pic.twitter.com/TDAT9Oc7eA

And she celebrated with a backflip:

It was an unbelievable performance from Holm, who dominated Rousey while the fight was standing and was even able to escape when Rousey landed a takedown in the first round. She entered as a massive underdog against Rousey, who had won all but one of her previous professional fights in the first round, but she leaves as the champion.

A rematch is almost certainly next. This fight broke UFC attendance records, so you can only imagine what kind of draw it would be now that Rousey, once thought to be the most dominant athlete on the planet, is the underdog and challenger. UFC 200 in July 2016 would make plenty of sense.

That’s a ways down the line, though. For now, it’s time for Holm to celebrate. She’s earned it.

Note: Fans looking to watch Rousey vs. Holm on UFC 193 online, on mobile or on other devices can click here to order the PPV replay. Or if you simply want to watch all of Rousey or Holm’s previous fights click here to start a free trial of UFC Fight Pass. 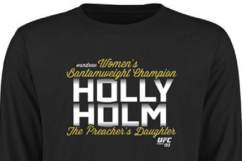 Read more about this historic fight in Spanish at AhoraMismo.com: 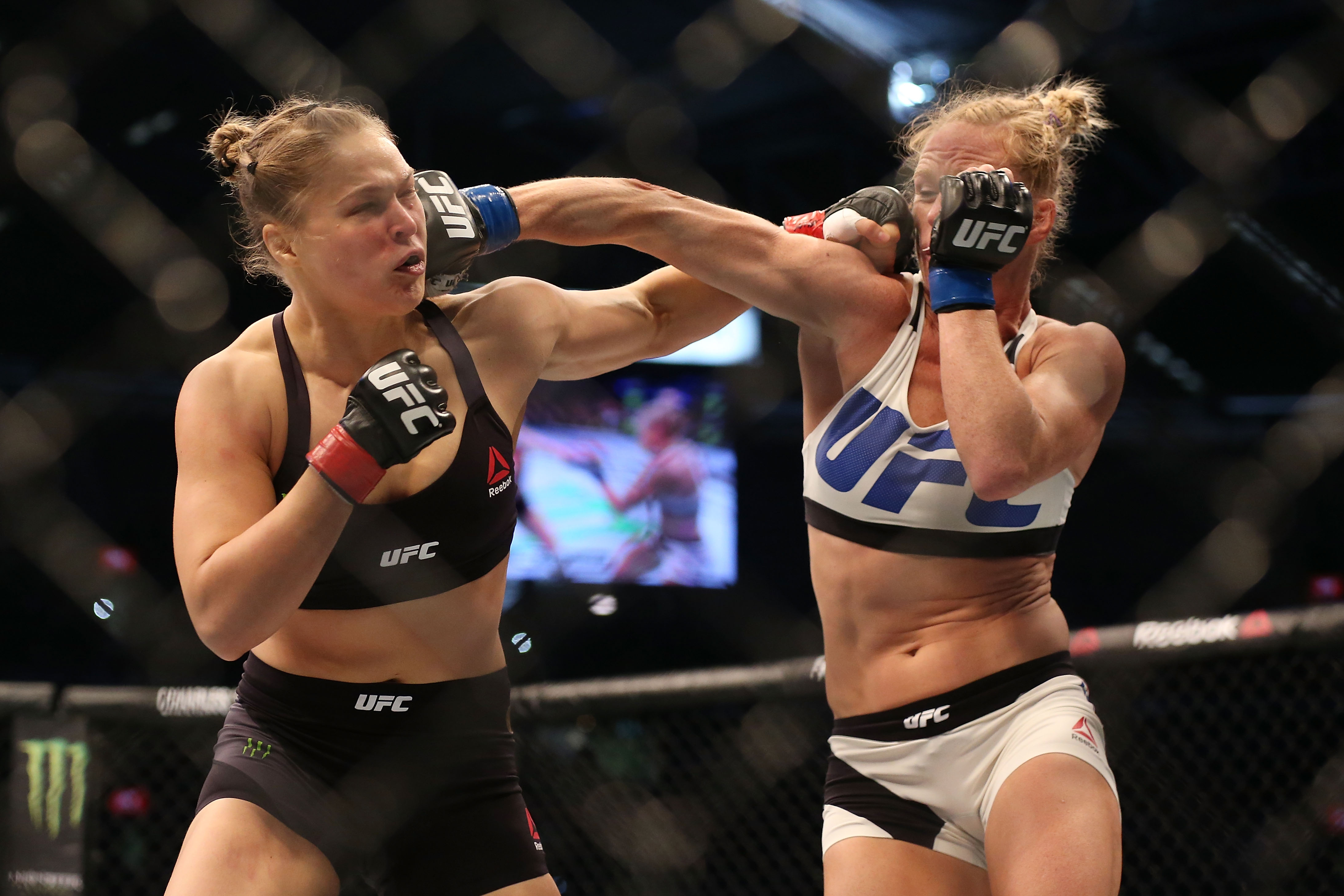