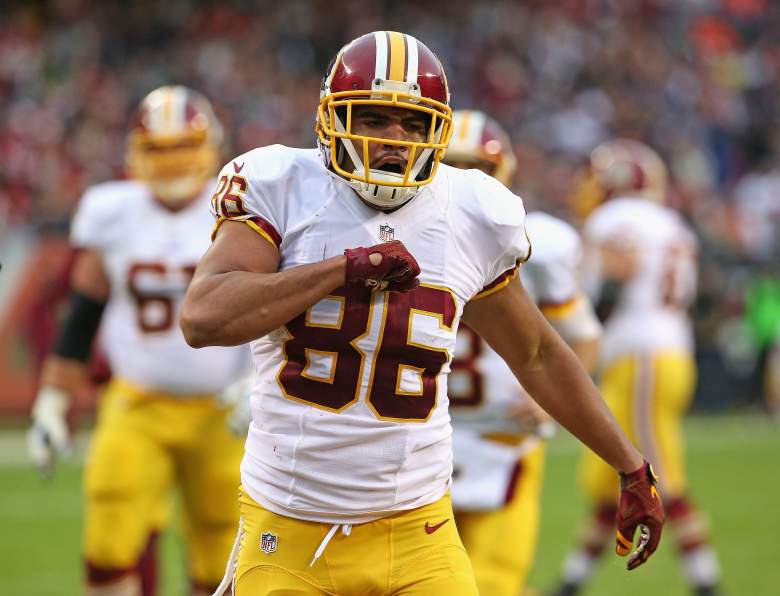 The Washington Redskins are looking to snap a back-and-forth streak heading into Week 15. (Getty)

The Washington Redskins are tied for the lead in the NFL East. They’re coming off their first road victory and looking to get back to their winning ways at FedEX Field. They’re also looking to record their first back-to-back victories of the entire season.

But while it’s been an alternating trend of wins and losses for Washington, this team can’t afford to keep that trend alive in Week 15. In fact, a loss to the Buffalo Bills on Sunday afternoon could very likely knock the Redskins out of first place in the division and send them to the outside of the playoff push.

In other words, the Redskins should win. Here’s everything you need to know about the matchup:

TV Channel: The game is being locally broadcast on FOX with Kenny Albert and Daryl Johnston on the call. Click here to check and see if you fall within the game’s coverage zone.

Game Preview: Technically speaking, the Buffalo Bills are not out of the AFC playoff race. Yet.

But a loss on Sunday (and other team’s results) could do just that in Week 15. It’s been a tough season for the Bills in that way, consistently inconsistent despite some seriously good production from their offense.

Tyrod Taylor has a 100.9 passer rating this season while LeSean McCoy is averaging 90 yards over the last seven games and Sammy Watkins has at least 80 yards and a touchdown in each of the last three games.

That is, of course, what makes the possibility of playoff elimination this week so much more disappointing.

Buffalo has been good this season. The offense has been productive. It’s the defense, the quasi-project of first-year head coach Rex Ryan, that has been the biggest source of trouble.

The Bills defense ranks 20th or below in the league in several different categories, including yards per game, yards per rush, passing yards per game and sacks per pass attempt. They’ve also committed 45 penalties on defense – only four teams have more. If this defense can’t find consistency on Sunday afternoon, it’s not going to be pretty.