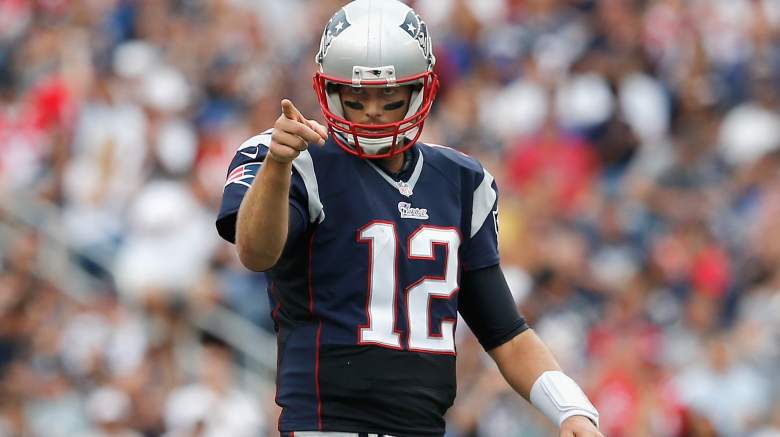 Sunday’s loss to the New York Jets doesn’t change anything for the New England Patriots.

Win against the Miami Dolphins next week, and they’ll have the No. 1 seed in the AFC.

The overtime defeat does, however, eliminate New England’s breathing room. If the Pats don’t take care of business next week against Miami, it would open the door for the winner of Monday night’s contest between the Cincinnati Bengals and Denver Broncos to leap-frog them atop the standings.

Here’s a complete look at the AFC standings and playoff outlook for New England after Week 16:

It’s pretty simple. With a win, the Patriots would finish 13-3 and clinch the No. 1 seed in the AFC. Even if the Bengals win out and finish 13-3, New England would come out on top due to a better record vs. common opponents.

The No. 1 seed obviously means home-field advantage through the AFC playoffs, but it would also mean the Pats couldn’t play the No. 3 seed (Bengals or Broncos) in the divisional round.

If Patriots Lose to Dolphins Week 17

Should New England lose next week, it would fall to 12-4. That gives both the Bengals and Broncos a chance to take the No. 1 overall seed if they win out. The Bengals would be No. 1 with a better record (13-3), while the Broncos would do so thanks to their 30-24 win over New England earlier this season.

After Cincinnati and Denver play each other Monday night, the Bengals take on Baltimore, and the Broncos host San Diego in Week 17.

There’s no way the Patriots could drop to the No. 3 seed, so they are guaranteed a first-round bye. 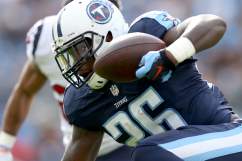