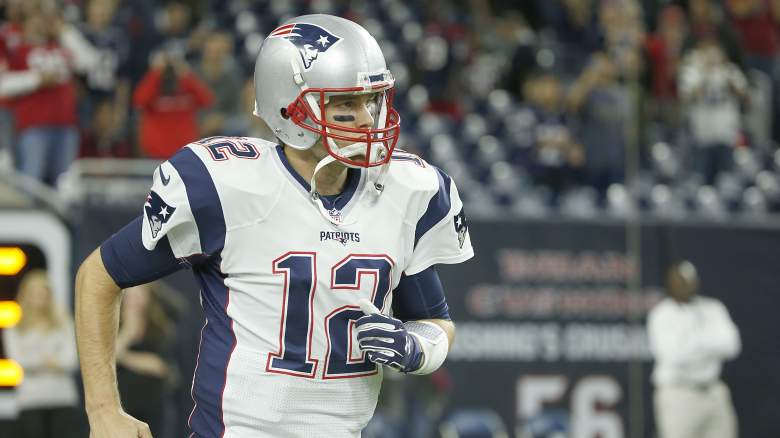 In one of the most lopsided games of the week, the New England Patriots (11-2) continue their quest for the AFC’s top seed when they host the struggling Tennessee Titans (3-10), who are more interested in obtaining the No. 1 overall draft pick.

Kickoff is scheduled for 1 p.m. ET and will be broadcast on CBS. Unfortunately, unlike the other three networks that televise NFL games, CBS does not stream its broadcasts on its website or mobile apps, giving viewers limited options when searching for a live stream.

If you’re a Verizon wireless customer and the game is on in your market (click here for a complete coverage map to see what game is being televised in your market), you can stream the game for free via the NFL Mobile app.

If the game is not on in your market, you can watch online through DIRECTV’s SundayTicket.TV service, which is available to people in buildings without access to DIRECTV for $39.99 for the rest of the season, or $29.99 for students. 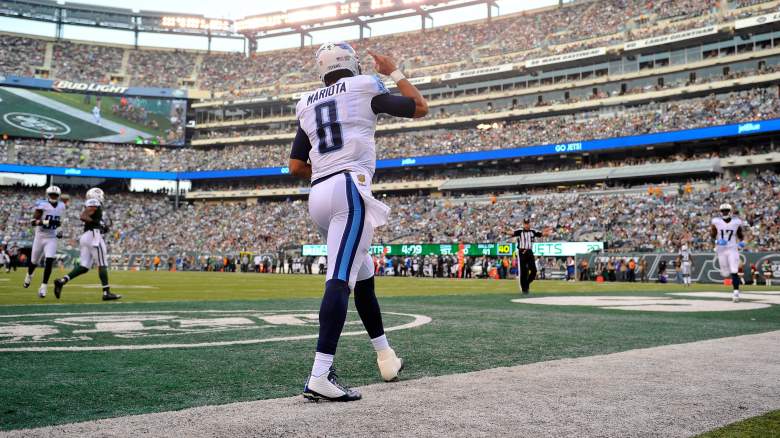 If the game is on TV in your area, there is no desktop live stream available. If the game is not on in your area and you live in a building without access to DIRECTV, you can watch the game for a fee through a service called Sundayticket.tv, which streams non-national NFL broadcasts to eligible households (click here to see if you’re eligible) for $39.99 for the season, or $29.99 for students. Note: With this service, you cannot watch games in your market (prime-time games are considered in-market; click here to see a market coverage map). Click here for frequently asked questions about Sundayticket.tv.

Watch Titans vs. Patriots on Mobile 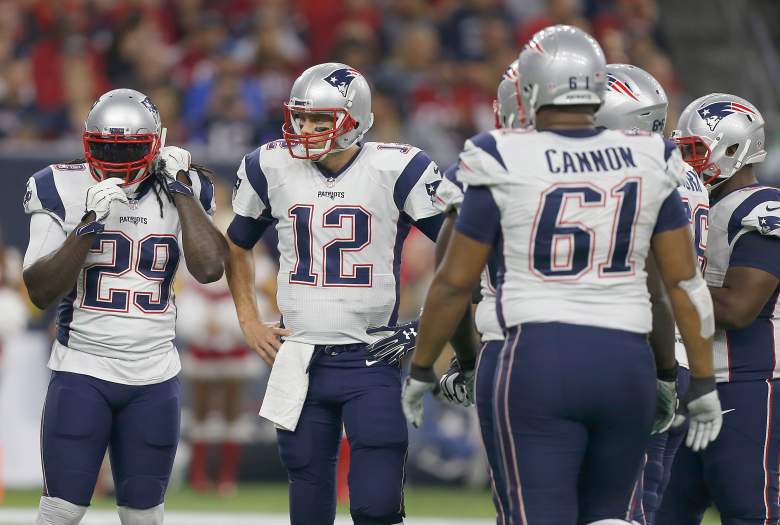