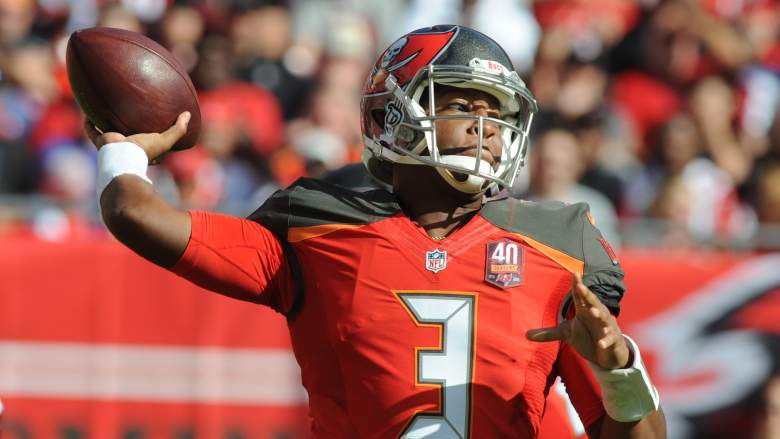 Still holding onto hope of their first playoff appearance since 2007, the Tampa Bay Buccaneers (6-7) face a must-win game against the St. Louis Rams (5-8) on Thursday Night Football this week.

Kickoff is scheduled for 8:25 p.m. ET and will be broadcast nationally on the NFL Network. If you can’t get to a TV, you can watch online via NFL.com. Here’s a complete look at the all the streaming options for online and mobile: 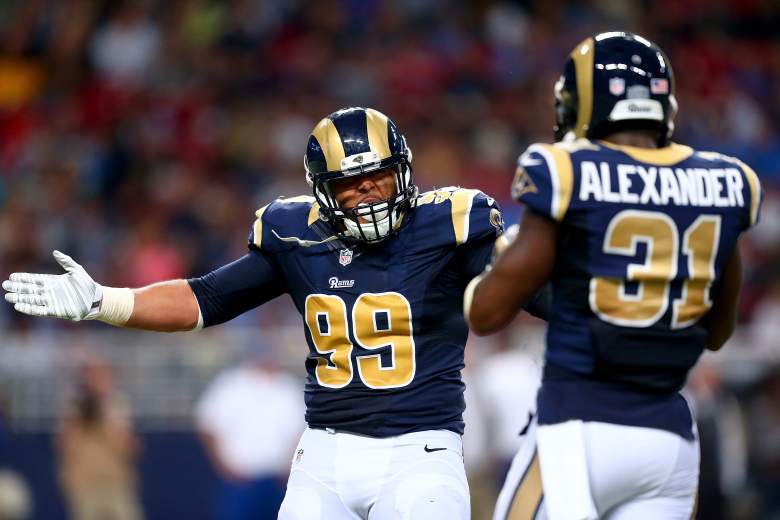 For fans in the United States, Mexico and surrounding territories, NFL Game Pass Domestic allows replays of games to be watched on demand for a fee of $99.99 for the season. No live games are available under this service, and this game will be available after its completion. 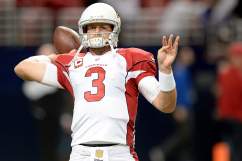 What TV Channel Is the Vikings-Cardinals Game on Tonight?

Watch Buccaneers vs. Rams on Mobile 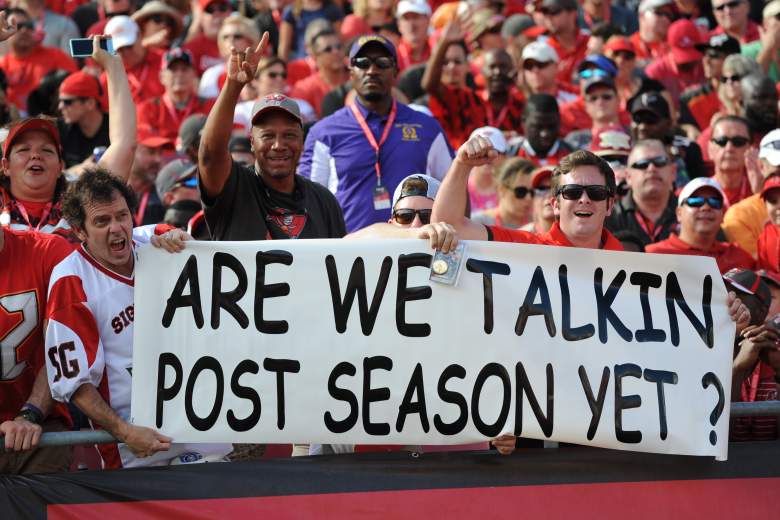