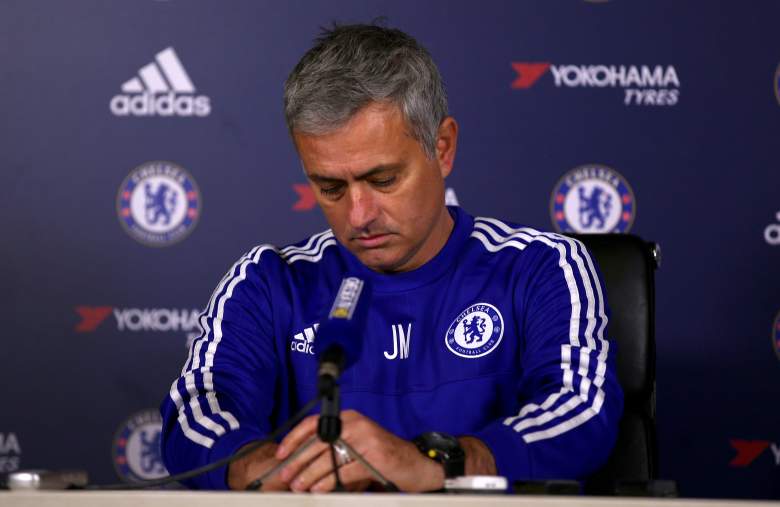 For the second time this decade, Jose Mourinho was fired from Chelsea, replaced by Guus Hiddink on December 19, 2015. (Getty)

After Jose Mourinho was fired on November 17, Chelsea wasted no time in naming their new manager, looking to former manager Guus Hiddink to look over the team for the remainder of the 2015-2016 season. Hiddink coached at Chelsea for 22 games in 2009 and has won 57% of his games as a manager in his international and domestic coaching career.

.@ChelseaFC can confirm Guus Hiddink has been appointed first-team manager until the end of the season. https://t.co/ysm9lCR0jF

Read below for more information on Hiddink and his coaching career:

Guus Hiddink has been a manager since 1986, after a 14-year playing career ended, and has a career that has led him from PSV Eindhoven, Real Madrid, and Chelsea domestically. He has also been the international coach of Turkey, Russia, Australia, South Korea, and twice was the coach of his homeland, the Netherlands. Managing both in the Champions League and World Cup, Hiddink has averaged 1.91 points per match in his career, showing that he will continue the winning tradition at Chelsea.

In 1988, Hiddink led PSV to the Treble, winning the Champions League over Benfica after penalty shots, as well as winning the Dutch league and league Cup. From 1987-1990, Hiddink won three Eredivisie titles for PSV and cemented the side as one of the most successful in the Dutch league.

He moved from PSV in 1990 and by 1994 was back in Netherlands as the national team’s head coach. He led the Oranje to the semi-finals of the 1998 World Cup before losing to Brazil on penalty kicks in the semi-finals and then Croatia in the third place game. After an ill-fated stint in Real Madrid, Hiddink shifted back to international management, leading South Korea in the 2002 World Cup. At home, Korea fought to the semi-finals of the tournament, before falling to Germany 1-0, and was fourth in the 2002 World Cup after falling 3-2 to Turkey in the third place game.

Hiddink returned to PSV in 2002-2003, leading the team to the 2004-2005 Champions League semi-finals, and was 122-33-27 with the team before moving on to be the coach of the Australian national team. He led the Socceroos to the Round of 16 of the 2006 World Cup before moving on to coaching the Russian national team. He led the Russians to the semi-finals of the 2008 European Championship, serving as caretaker for Chelsea during the 2008-2009 while still coaching the Russians.

Hiddink was 16-5-1 with Chelsea in 2008-2009, winning the 2009 FA Cup over Everton, before giving the team to Carlo Ancelloti and taking time off before moving on to be Turkey’s national coach. As well as his successful record at Chelsea, he led the team to the Champions League semi-finals against Barcelona before falling on away goals to the eventual champions.

He last managed for the Netherlands from the end of the World Cup 2014 to June of 2015, finishing with a 4-1-5 record and failing to lead the team into the 2016 European Championships. 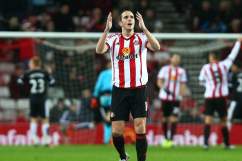