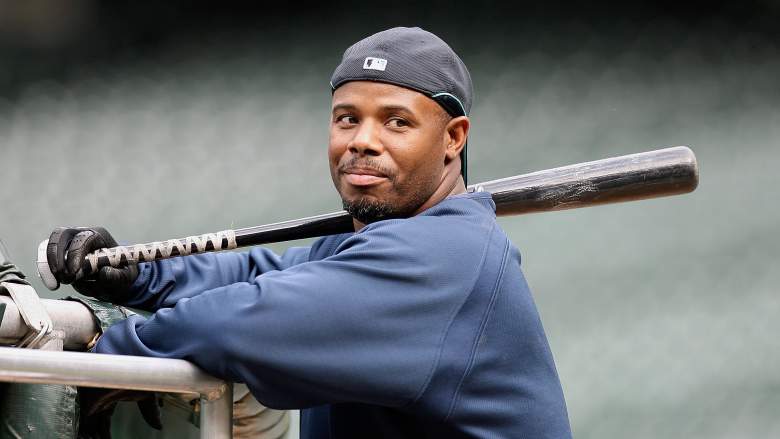 Aiming to become the first ever unanimous selection into the Baseball Hall of Fame, Junior came up three votes short (437 out of 440 ballots cast), but he did set a new record for highest percentage of votes (99.3) all-time, passing Tom Seaver (98.8).

Piazza, who was in his fourth year on the ballot, rounds out the two-man Hall-of-Fame class with a solid 83.0 percent of the vote.

Jeff Bagwell and Tim Raines were hovering above the 75-percent line on the public ballots, but both of their percentages dipped after the final tally. It’s undoubtedly disappointing for both, but each player–especially Raines, who will be in his last year on the ballot–should safely make the cut in 2017, when players like Vladimir Guerrero, Ivan Rodriguez and Manny Ramirez join the ballot.

Here are the full 2016 voting results:

Eliminated From 2017 Ballot (Less Than 5 Percent)