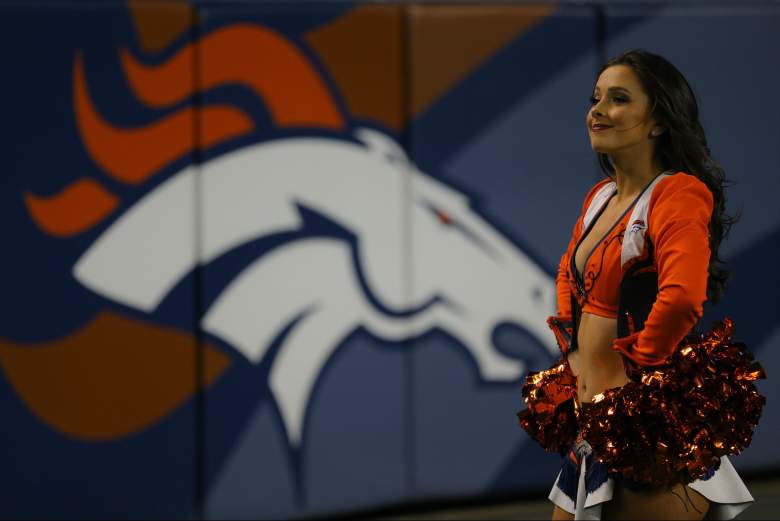 The Broncos are one of the 10 originals AFL teams who began play in 1960, along with the Boston Patriots, Buffalo Bills, Cincinnati Bengals, New York Jets, Oakland Raiders, Miami Dolphins, San Diego Chargers, Kansas City Chiefs and Houston Oilers. Of those teams, the Broncos trail only the Patriots (now with the name New England) in Super Bowl appearances since the AFL-NFL merger in 1966.

The Broncos have made seven appearances in the big game (compared to the Pats’ eight), and have gone 2-5 overall in Super Bowls all-time. Their last win was a 34-19 win in Super Bowl XXXIII over the Falcons on January 31, 1999, the team’s second Super Bowl title in as many years under Hall of Fame quarterback John Elway. The Broncos’ most recent Super Bowl appearance was a 43-8 loss at the hands of the Seattle Seahawks in Super Bowl XLVIII on Feb. 2, 2014. The Broncos also appeared in Super Bowls XXIV, XXII, XXI and XII, all losses.

Here is a full list of Denver’s Super Bowl appearances and results:

Sunday’s AFC Championship Game will be the 17th and potentially last meeting between legendary quarterbacks Peyton Manning of Denver and Tom Brady of New England as the Broncos host the Patriots. 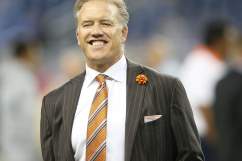 Read More
Denver Broncos, Football, NFL, Super Bowl
The Denver Broncos have been a successful NFL franchise. When is the last time the team made it, and won, the big game?