You could argue that there’s no more storied franchise in the NBA than the Lakers. In fact, you could put them right up there with the Yankees, Red Sox, and Packers in terms of the most historic sports franchises. Unfortunately, the 2016 version of the Lakers appears to be a shell of its former self. Here are five fast facts you need to know about the decline.

1. The Demise Has Been Gradual 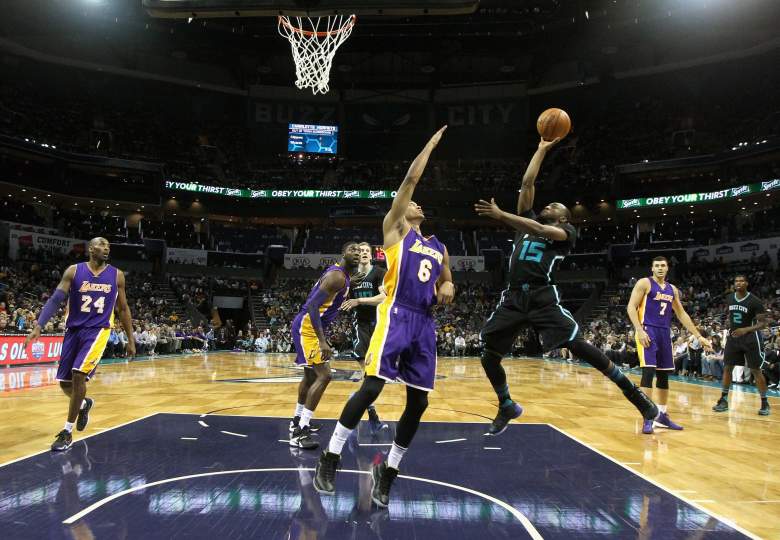 While causal basketball fans may just now be taking notice, the Lakers have actually been on a steady downward decline for the better part of seven years. The Lakers peaked during the 2008-2009 season, winning the NBA Finals and coming away with 65 wins. This tied the franchise’s highest win total since the 1971-1972 squad won 69 games en route to an NBA title – but they have won fewer and fewer games each season since.

The Lakers would win the NBA title again in 2010, but won eight fewer games. They would again win 57 games in 2011, but lost in the Western Conference Semifinals. Over the course of the next three seasons – from 2012 to 2014 – the Lakers’ win totals would look like 41, 45, and 27, respectively. Last season, they finished with a franchise worst record of 21-61, and setting an even lower mark is possible for 2016.

2. Ticket Prices are Down Significantly 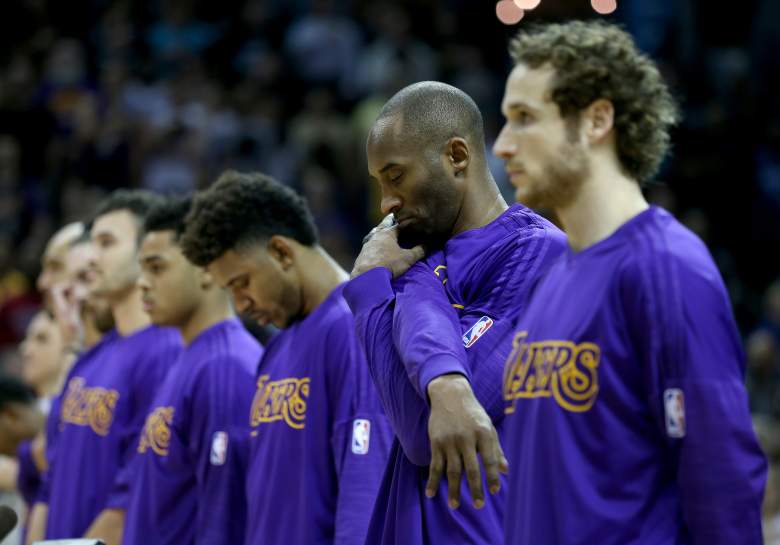 For years, tickets to Lakers games at the Staples Center in Los Angeles have been through the roof. Since reaching a high of an average of $187 per ticket during the 2013 season, the average ticket price is down roughly 47 percent this season. While that’s bad news for the franchise, it’s good news for basketball fans.

The great thing about the NBA is that there are always superstars playing on other teams. By purchasing tickets when they come to town, you can see some of the game’s best athletes at a discounted price. Would Lakers fans rather their team be winning? Certainly, but being able to buy a cheaper ticket is certainly a nice byproduct of losing.

3. Kobe is on the Decline 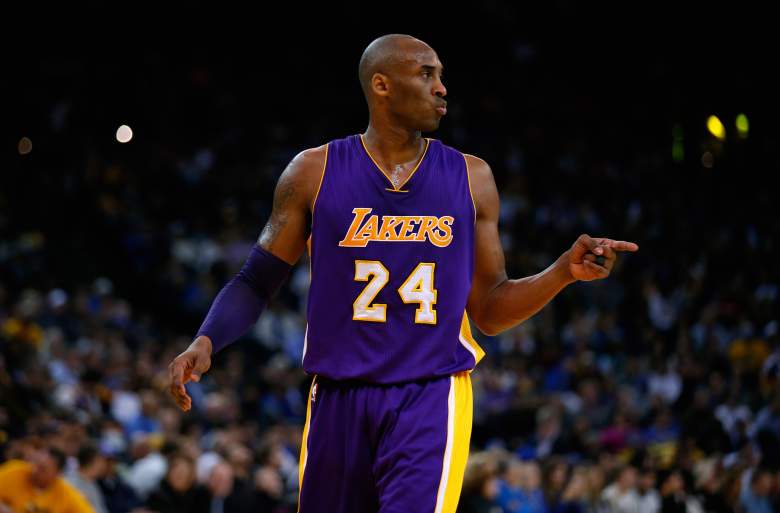 The Lakers’ demise can be directly tied to the aging of the all-time great Kobe Bryant. Over the past three years, Bryant has failed to reach his career average of 25 points per game. In the 2013-2014 season, which was cut short to only a handful of games due to a season ending injury, he notched 13.8 points per game. Last season, he averaged 22.3. This year, he’s hovering around 17 or 18 points per game. 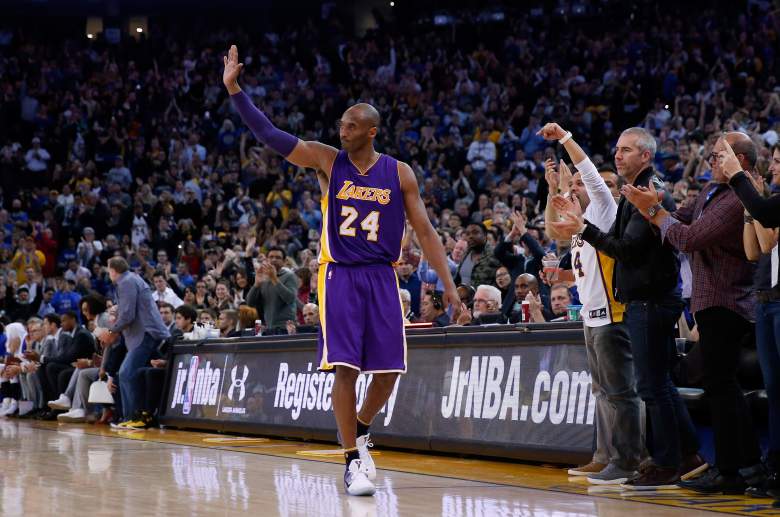 Perhaps feeling the pain of 20 seasons in the NBA, Bryant will finally hang up his sneakers at the end of this season. It will cap off one of the greatest careers of any modern athlete in any sport. It’s also interesting to note that Bryant will have spent his entire career in the same city – which is an anomaly in today’s era of free agency.

“I’m a Laker for life,” Bryant said after a game this past November, “I’m not playing anywhere else, no matter what.”

5. Replacement on the Way? 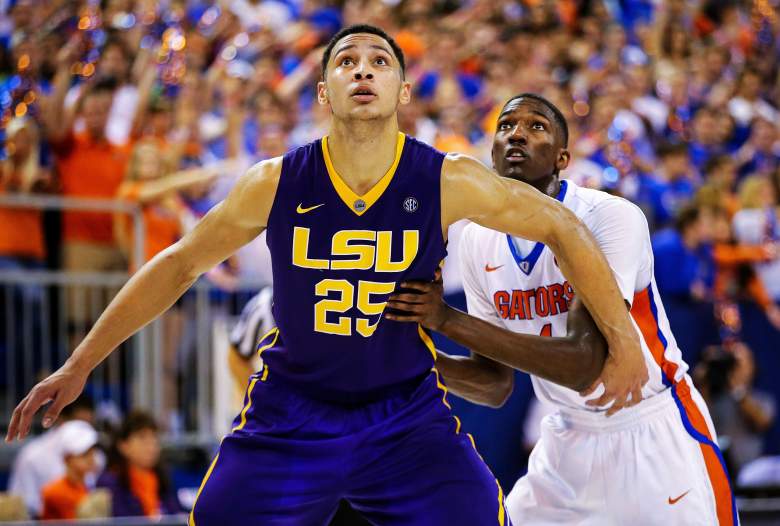 While it’ll certainly take a lot more losing, the Lakers could find a suitable replacement for Bryant during this year’s draft. Freshman forward Ben Simmons of LSU is predicted by most to be the number one pick in the upcoming draft – but the Lakers will have to keep losing, and the Sixers will need to win a few more for him to find his way to LA.

Looking to the Future

It’s hard to say the future is bright for the Lakers (the way things have been going over the past few years), but they could hardly get much worse. The good news is that change is coming – and the Lakers can always fall back on their illustrious history.