Luke Kuechly is a sparkplug on the Panthers defensive front, but he's much more than just a big hit on the gridiron.(Getty)

He’s one of the most dynamic defenders in the entire NFL, but there’s much more to Luke Kuechly than hard hits and quarterback sacks.

The Carolina Panthers linebacker is a multi-award winner, an Ohio native and, as much as this may surprise some, an avid outdoorsman. Seriously. See, there’s a lot more to Kuechly than simply his on-field performance and a lot of it is pretty darn interesting.

Read up on all things Kuechly right here, including his family, his life away from the gridiron and his penchant for fishing.

Kuechly started playing football in fourth grade and it didn’t take long for his coaches to take notice of his talent. He played his first organized game for the Golden Bears in Cincinnati’s Catholic Youth Organization and played on both sides of the ball as a linebacker and offensive lineman.

He continued to play both sides of the ball throughout middle school and on the JV squad at St. Xavier, but Kuechly wasn’t pleased. He wanted to play defense. and only defense. His mother Eileen described the situation to the Charlotte Observer, saying:

Tom (Kuechly’s father) finally told him, ‘Luke, we don’t want to hear about it anymore. This is what the coaches want you to do.

Finally, in 2007, Kuechly got his wish. He moved to linebacker during his junior season and led his team to a state title. Then, in his senior season, Kuechly’s position changed again. His coaches moved him out of pure linebacker and made him a hybrid safety/linebacker, aligned eight yards off the line of scrimmage.

He never got blocked. And teams paid for it.

By the end of his senior season, Kuechly finished with 130 tackles, a sack, three forced fumbles, two fumble recovers and an interception. He was regarded as a three-star recruit out of high school and committed to Boston College in January, 2009.

2. His Parents Were Both Proficient Athletes as Well

Both of Luke Kuechly’s parents played sports while they were growing up and helped influence their son’s athletic talent. (Facebook)

Both of his parents were athletes wile they were growing up in Cincinnati and even went on to play at the collegiate level as well. Tom Kuechly was a goalie on Xavier University’s soccer team from 1979-83, while Eileen played basketball and volleyball before attending the University of Cincinnati.

The pair met several years after they graduated through a mutual friend after Tom had started working for the family business; J&N Auto Electric. The company was started by Kuechly’s grandfather in 1954. It’s since grown into a large automotive after-market distributor, employing 125 individuals who rebuild various car parts and ship them over the world.

After their respective athletic careers wrapped up Tom and Eileen settled down in Evendale, Ohio, just north of Cincinnati. 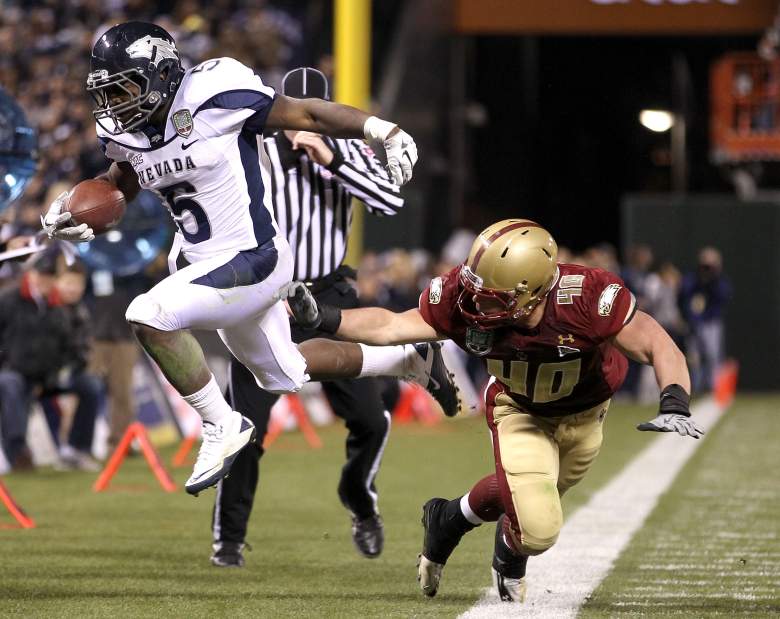 Kuechly started receiving recruiting offers just before his senior season and eventually narrowed his list to Duke, Stanford and Boston College before choosing BC. It’s a choice the Eagles football program will be grateful for for quite some time.

When he declared for the NFL draft following his junior season in college, Kuechly was one of the most decorated defensive players in history. At the time he ranked among NCAA career leaders in career total tackles (532; second), career total tackles per game (14.0; first), career solo tackles (299; sixth) and career solo tackles per game (7.87; second). He recorded at least 10 tackles in 34 of 38 career games and reached that mark in 33 straight performances.

Kuechly may have been undersized and questioned out of high school, but there was no doubt about his talent ahead of the draft. Bengals coach Marvin Lewis, whose son played lacrosse with the linebacker, told the Charlotte Observer:

I thought he was one of the best players in the draft. He’s done just what we expected him to do, and on top of that he is even a better person. He’s a fine player and a fine kid. I’m probably the biggest fan of his from Cincinnati other than his parents.

Kuechly was selected with the No. 9 pick overall by the Panthers in the 2012 NFL Draft. 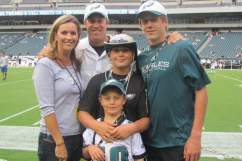 4. He’s the Middle of Three Boys 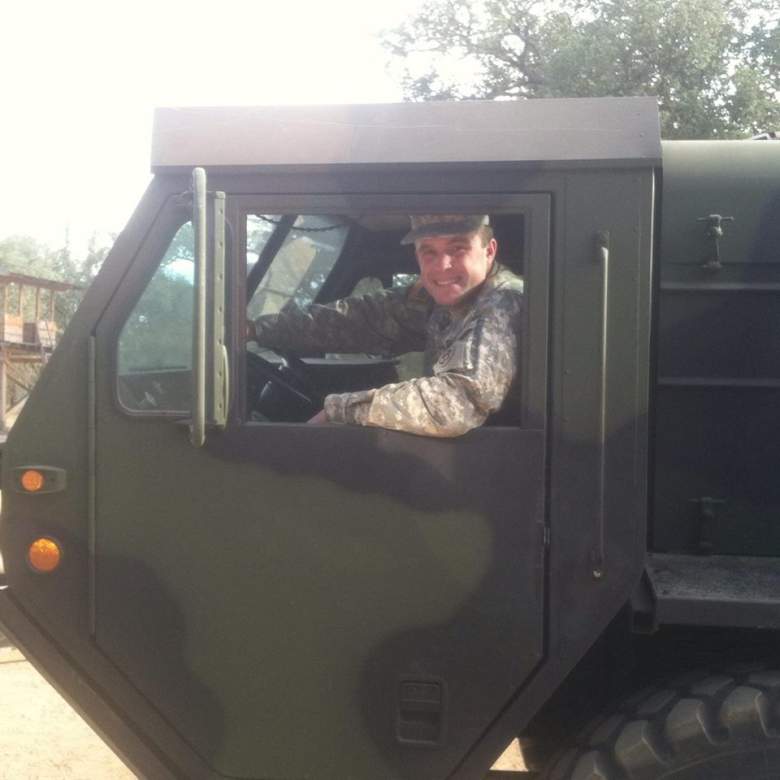 Kuechly doesn’t attract much off-field attention. He likes to stay home. He hangs out with the older players on the Panthers squad. That, at least according to his family, is a direct result of the way Kuechly grew up.

The middle of three boys, Kuechly wasn’t overtly competitive. He didn’t get into trouble. He and his brothers were never really grounded. Instead, John, the oldest, and Henry, the youngest, played basketball in the driveway. The hoop is still there.

Luke described what it was like to grow up Kuechly, telling the Charlotte Observer:

There weren’t really rules. It was more just do the right thing. It was pretty straightforward. Do what you’re told, treat your mom the right way, be nice to people, be respectful.

John, who is just a year and a half older than Luke, attended Ohio State University and spent time in the U.S. Army Reserve. He is currently working in the family’s business, but is also planning to return to school to get his MBA at Xavier.

A bad day of fishing beats a good day of anything else… Great week in Naples with the family pic.twitter.com/eAVrEcQHjK

What does Kuechly do when he isn’t administering major blows to the opposition’s offensive talent? He hunts.

Kuechly, who also completed his college degree at BC during the offseason last year, is an outdoorsman at heart and regularly takes trips into the Ohio woods with his father and brother to hunt. It’s something he’s been doing for years.

He first started bird hunting when he was just four years old and, even during the season, Kuechly enjoys the chance to get outside and away from the field whenever possible. He also fishes, skeet shoots and hunts deer.