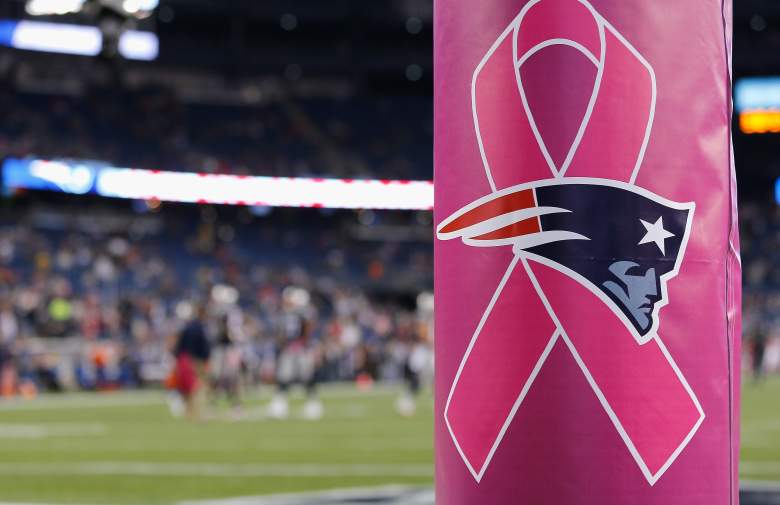 Thanks to an unprecedented run of success, the New England Patriots, who were one of the original AFL teams to begin play in 1960, have cemented their spot as one of the most successful franchises in NFL history.

Below is a look at their Super Bowl history:

The Pats are the first team in history with nine Super Bowl appearances, though the Pittsburgh Steelers (six) have more wins, and the Dallas Cowboys (five) and San Francisco 49ers (five) have the same amount.

Moreover, Tom Brady, regarded by some as the best quarterback of all-time, has been under center for the Patriots’ most recent seven Super Bowl appearances, five of them victories. Six starts was already the most in Super Bowl history, and the fifth win would surpassed Joe Montana and Terry Bradshaw.

For Bill Belichick, who has been the head coach of those six appearances and four wins as well, the fifth victory moved him past Chuck Noll for the most in history. He also has two rings as the defensive coordinator of the New York Giants. 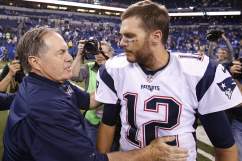 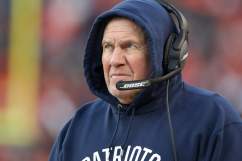