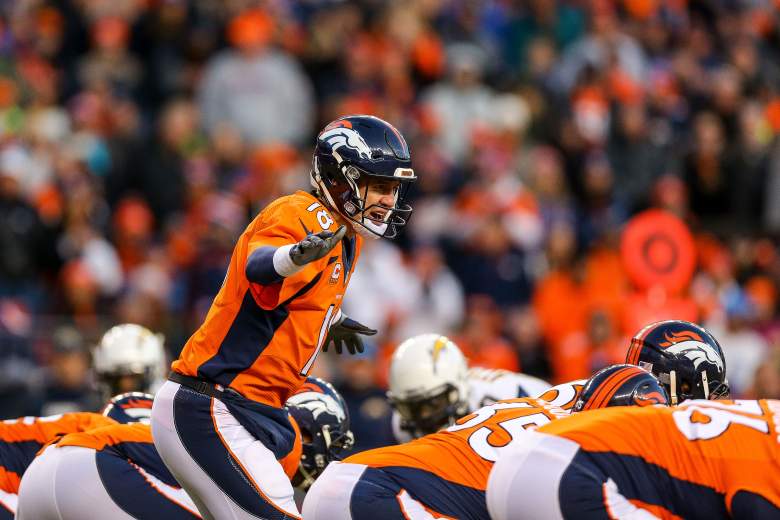 It has been a difficult season for Peyton Manning. He has battled injuries for the better part of the year in addition to reports from Al Jazeera that linked Manning to HGH. Shortly after the reports came out the company announced it would be shutting down in April.

He has been in and out of the lineup this season for the Broncos but returned in Week 17 in the second half of the Broncos game against the Chargers. Denver named him their starting quarterback before the playoffs started.

What does Manning’s future hold after the Broncos playoff run? According to Yahoo Sports, Manning noted before the season that he did not have thoughts of retirement.

Pro Football Talk reported in November 2015 that Manning plans to play for the 2016 season even if it is not with the Broncos. He is slated to make $19 million next season, and Denver could opt to go with Brock Osweiler for next season to save money.

Manning’s future with the Broncos could depend on how the season ends for Denver. While he returned in Week 17, the sample size is too small to see if he is capable to playing at the level fans expect from him. A poor showing in the playoffs could push Broncos executives towards starting over next season with Osweiler or a younger quarterback. 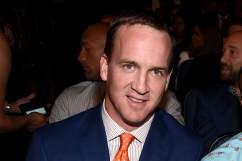 Who Is Peyton Manning’s Wife?

Read More
Denver Broncos, Football, NFL, Peyton Manning
It has been a difficult season for Peyton Manning causing many to wonder whether this will be Manning's final season. Find out the latest on Manning's future.