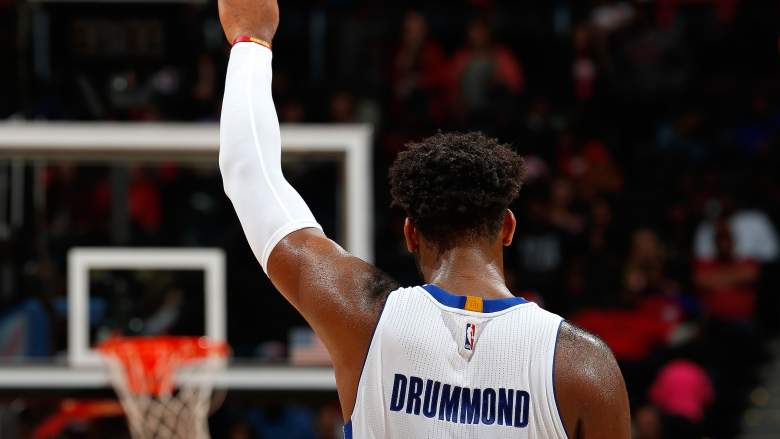 Andre Drummond struggle to get much going in the 2016 dunk contest, as winner Zach LaVine and runner-up Aaron Gordon put together an instant classic. You can watch LaVine’s highlights here and Gordon’s here.

After Drummond missed his first two attempts, he went with the alley-oop to himself coming from behind the basket. It was a solid throwdown, but it was a little underwhelming after the misses.

Drummond brought out Canadian favorite Steve Nash, and after a couple of failed attempts by Nash to flick it up the big man, they finally connected for a nice windmill jam by Drummond.

Again, the timing hurt Drummond, and he received a 39.

A center hasn’t won since Dwight Howard in 2008, making the 6-foot-11, 279-pound Drummond a pretty big–literally–underdog.

While bigs are at a disadvantage, though, Drummond has sneaky leaping ability. Most of his in-game dunks are of the two-handed power variety, but he has shown some creativity and flare when he has an opportunity to show it off (0:50 of the link).

Drummond may get overlooked, but don’t be surprised if the 22-year-old puts on a show in front of the Toronto crowd. 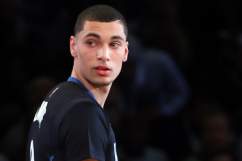 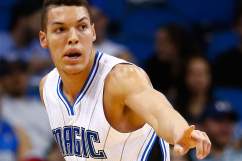 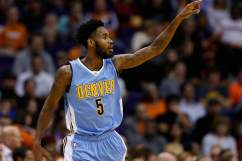 Read More
Basketball, NBA
Andre Drummond faces an uphill battle in the NBA dunk contest as a center. See how he fared.