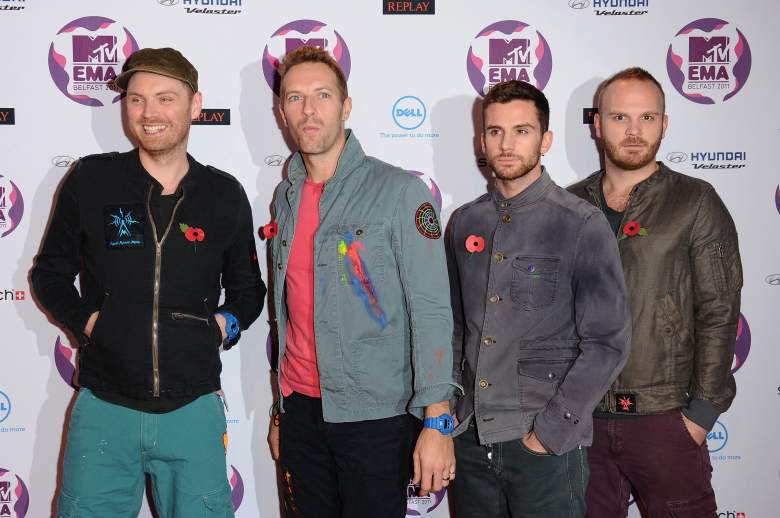 With Coldplay playing the Super Bowl 50 Halftime Show, rumors are beginning to swirl. There are stories about the band breaking up and some wonder why Coldplay was picked for the gig.

Coldplay has been together for two decades and they are kicking off their seventh tour for album “A Head Full of Dreams” in March 2016, but The Huffington Post says the band may call it quits after the tour. When talking about the album, lead singer Chris Martin stated:

It’s our seventh thing and the way we look at it is like the last Harry Potter book or something. Not to say that there might not be another thing one day but this is the completion of something. I have to think of it as the final thing we’re doing; otherwise we wouldn’t put everything into it.

The rumors that the band might be calling it quits started in 2014. Only time will tell.

As for why Coldplay was picked to play the Super Bowl, many fans are wondering. Lead singer Chris Martin describes the band’s music as “limestone rock,” which doesn’t exactly pump up a crowd. Perhaps that is why Coldplay has brought Beyonce and Bruno Mars into the mix. USA Today’s theory as to why Coldplay was chosen was that:

In addition to Coldplay, Beyonce and Bruno Mars, there is also talk of additional surprise performers.

Read More
Coldplay, NFL, Super Bowl 2016, TV
Why was Coldplay picked to play the Super Bowl? There's also rumors that the band is breaking up.