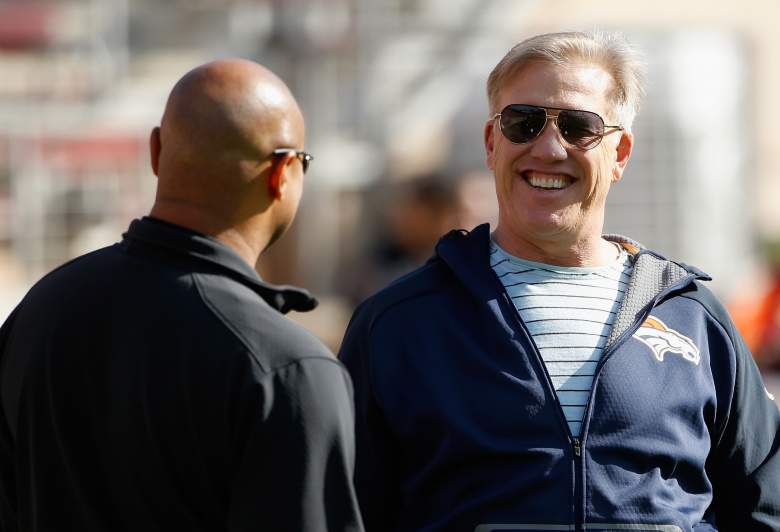 Elway has done well for himself over the course of his gridiron career. (Getty)

John Elway was one of the best quarterbacks to play the game. And he was paid like it.

The former Denver Broncos star remains one of the best-paid football players of all time, but even after his Hall of Fame career wrapped up, Elway has found a way to keep the cash rolling.

In fact, he’s even found ways of doing it without football. Really.

In addition to his work as General Manager for the Broncos, Elway is also a successful business owner in the Denver area and it’s helped him rack up a reported net worth of approximately $145 million. Here’s everything you need to know about Elway’s fortune:

1. Elway Earned Much of His Wealth During His 15 Years in the NFL 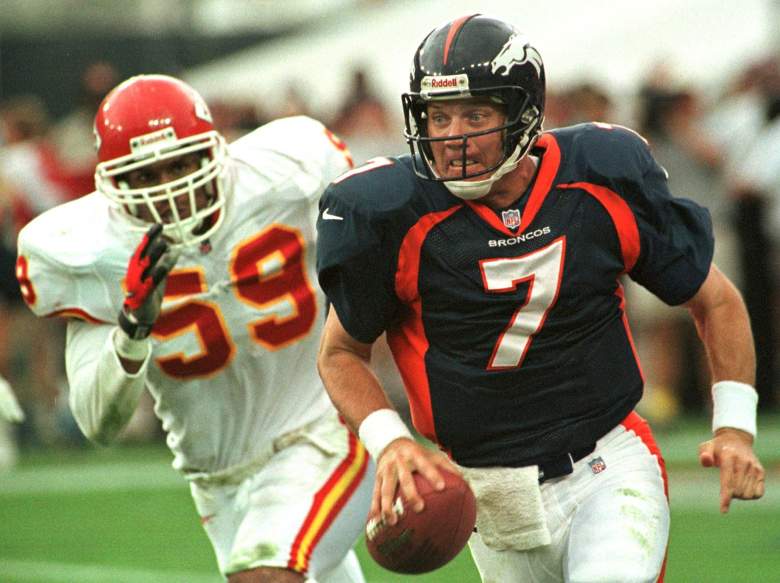 Of course, much of Elway’s initial net worth was accrued during his time under center as the quarterback of the Denver Broncos.

Over the course of his 15 year career, Elway lead his team to five Super Bowl appearances and two championships. He was a first-ballot Pro Football Hall of Famer and, of course, he was paid that way.

In 1998, however, Elway restructured his contract to lower his base salary from $4.05 million to $300,000. The move freed up $3.75 million under the cap for the Broncos and helped build a team that could make a run at a Super Bowl title.

2. His GM Contract With the Broncos Was Extended in 2014 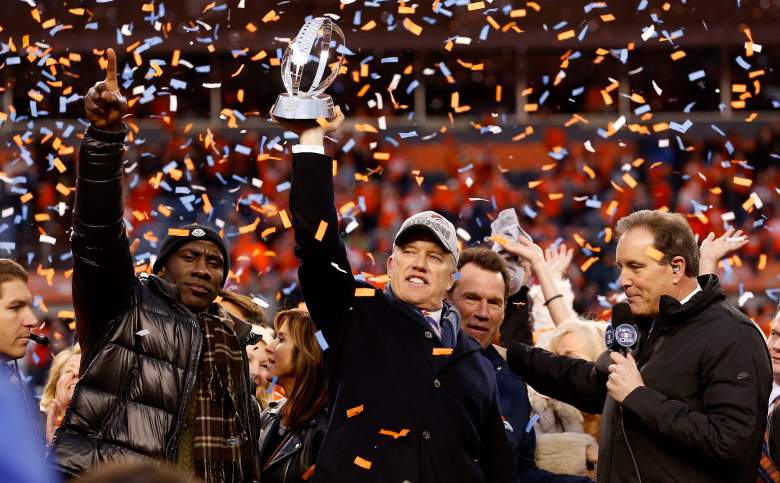 Elway’s future with the Broncos is nothing short of locked in after his GM contract was extended. (Getty)

Elway’s future with the Denver Broncos was, officially, extended in 2014 when the team announced it had inked the former quarterback to another three-year contract, adding the title general manager as well.

The three-year extension also added a new title to Elway’s position, which had previously been relegated to vice president of football operations. Now, with the term “general manager” tacked on to his business cards, Elway essentially has final-say on the roster. A berth to the Super Bowl; again, seems to prove he’s doing a fairly good job with that roster.

He’s also dealing with a good amount of money through the Broncos. The team is reportedly worth over $1 billion and, according to Celebrity Net Worth, Elway is making $3 million of his own each year. 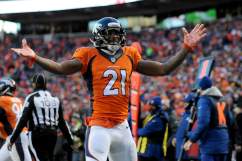 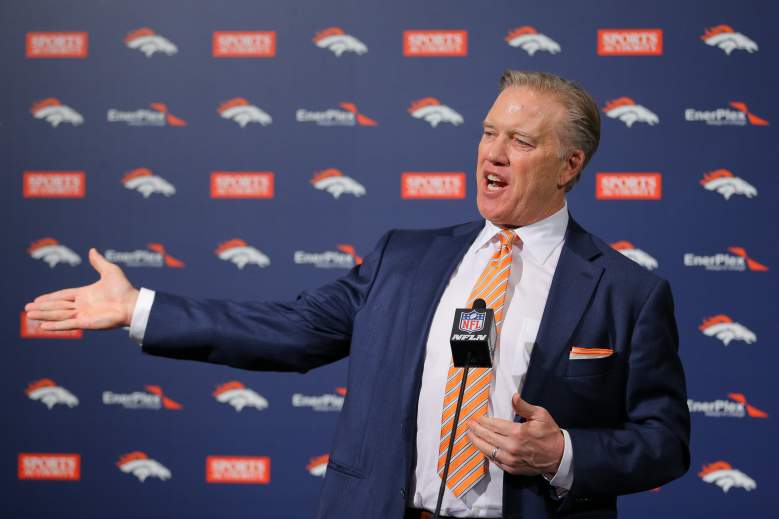 Elway has expanded his presence in Colorado with four different restaurants across the state. (Getty)

When he isn’t leading a team to the Super Bowl – either as a player or the team’s GM – Elway is building up his net worth away from the football field; including a quartet of restaurants across Colorado.

There are “Elway’s” locations in Cherry Creek, Downtown, Vail and DIA. Each restaurant breakfast, lunch and dinner, as well as brunch and offers food at the bar as well.

Elway’s is owned and operated by the former quarterback and his longtime friend Tim Schmidt.

4. He Previously Co-Owned The Colorado Crush, an Arena Football Team

In 2003, the Colorado Crush joined the original Arena Football League, founded by John Elway, Pat Bowlen and Stan Kroenke. Elway was the team’s chief executive officer as well as part owner and ran the day-to-day operations.

The Crush won the ArenaBowl championship in 2005, but fans simply weren’t attracted to the league and, in 2009, the owners of the 17 Arena Football League teams, including Elway, voted to suspend operations indefinitely.

5. Elway Is a Partner in Seven Cellars Wine

In the realm of things you never quite expected to hear, Elway is actually a partner in a vineyard.

Seven Cellars Wine launched in June 2015 under the leadership of Elway and his business partner Jeff Sperbeck. The company currently produces two wines, but, according to the company website, Elway has had a vision of expanding his wine production for over a decade. He explained:

For well over a decade, it has always been a vision of mine to take the celebratory spirit and experience of my restaurants and capture it in a bottle of wine. I encourage you to enjoy these wines while celebrating one of life’s finer moments.

The wines are currently available for purchase through the site and are also served at Elway’s two steakhouse restaurants in Colorado.

Read More
Denver Broncos, Football, NFL, Super Bowl, Super Bowl 2016
Elway racked in the cash as a football player, but he's doing even better off the field. Here's what you need to know about the QB's wealth.