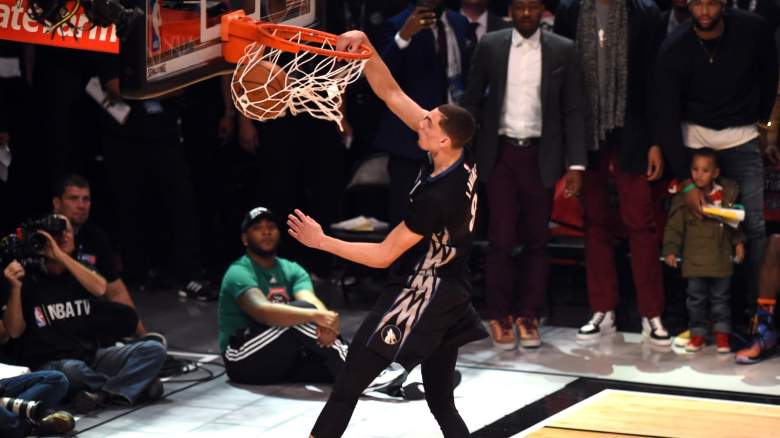 Zach LaVine returns to the dunk contes as one of the main attractions of All-Star Saturday night. (Getty)

NBA All-Star Saturday night is undoubtedly one of the most entertaining three hours in sports.

From the Skills Challenge to the three-point and dunk contests, there’s something for everyone to enjoy. Some of these events have turned stale in the past, but there are compelling components about each of them in 2016. 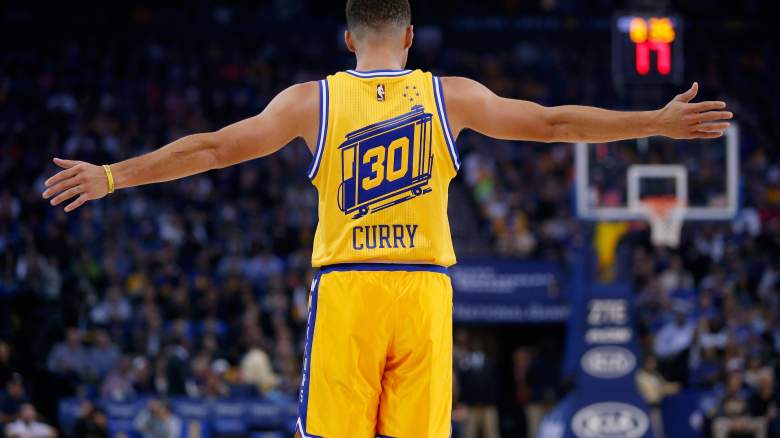 Steph Curry returns to the 3-point contest for a fifth year. (Getty)

The Skills Challenge brings a new wrinkle this year, as frontcourt players will join the competition. Draymond Green is basically a point guard in a forward’s body, so it will probably feel pretty natural to him, but it’s going to fun to watch guys like DeMarcus Cousins, Anthony Davis and Karl-Anthony Towns make their way through the skills course that was originally designed for point guards.

Up next is the 3-point contest. All you need to know there is it will feature this guy:

Curry is clearly the main attraction, but a stacked field that includes guys like Klay Thompson, J.J. Redick, James Harden and Kyle Lowry means this is going to be fun to watch.

Finally, we have the slam dunk contest, where Zach LaVine will be looking to defend his title after putting on a show last year:

The dunk contest was beginning to lose its luster, but with LaVine, Will Barton, Aaron Gordon and Andre Drummond, it’s going to be a thrilling way to end All-Star Saturday night.