Real Madrid face off against local rival Atletico today, an opponent that has troubled them in past league meetings. After 14 years without losing a league match to Atletico, Real have gone five league matches without a victory over their rivals, and need to break that streak if they want any chance at catching Barcelona for the league title.

After both Madrid teams drew over the weekend, Barcelona have all but locked up another league title. Barca have an eight point lead over Atletico, who lead by one point over Real. No team has ever come back from nine points behind with 13 games to play in league history.

Even without Gareth Bale, who is still recovering from a calf injury, Zidane’s club have the league’s most potent offense. They lead La Liga with 71 goals scored, while their local rivals boast the league’s most impressive defensive effort. Atletico have conceded only 11 goals this season, including just five goals in 13 away matches this season. 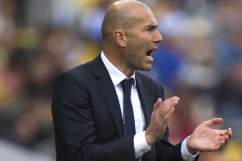 Real Madrid vs. Atletico Madrid Live Stream: How to Watch Online For Free 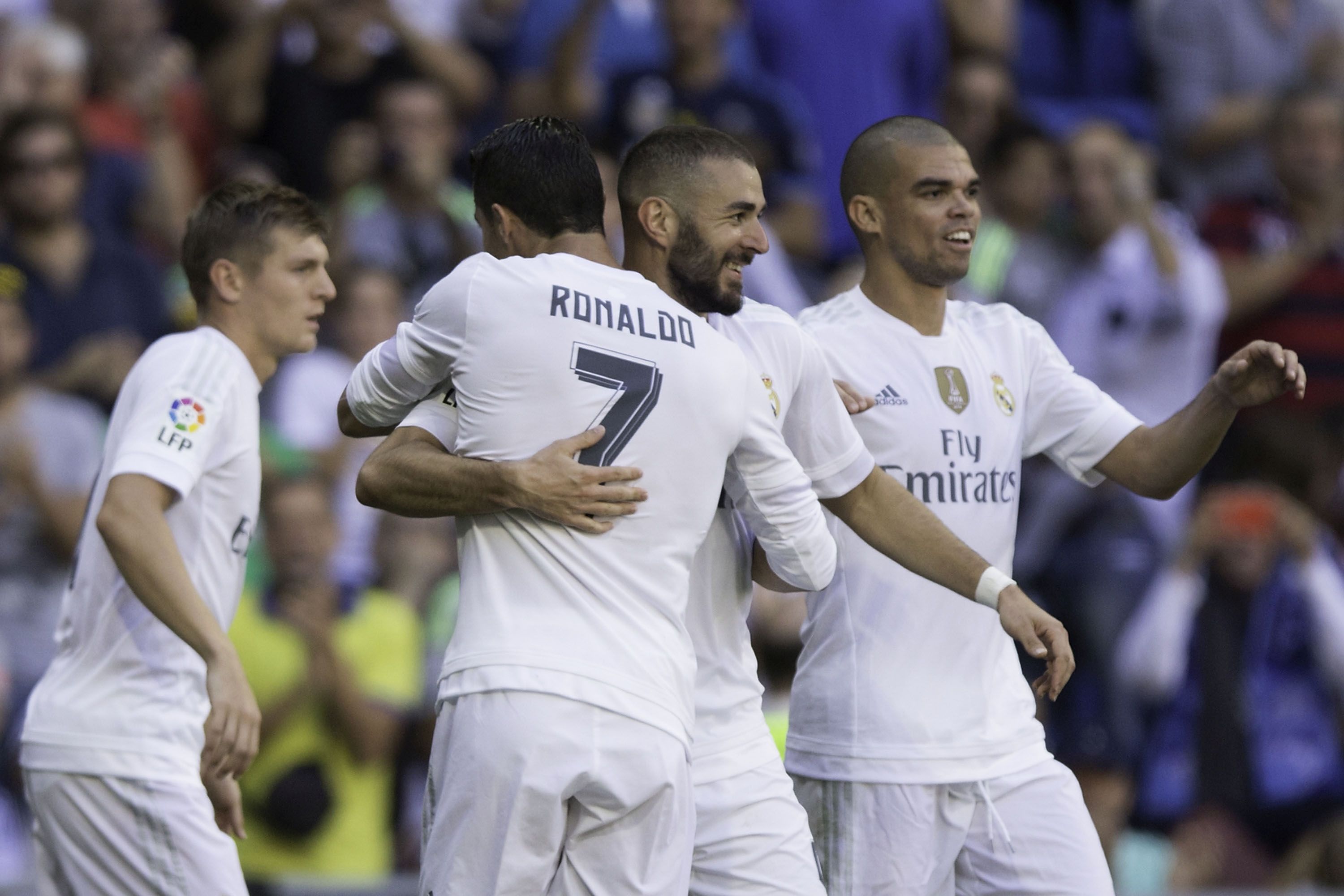