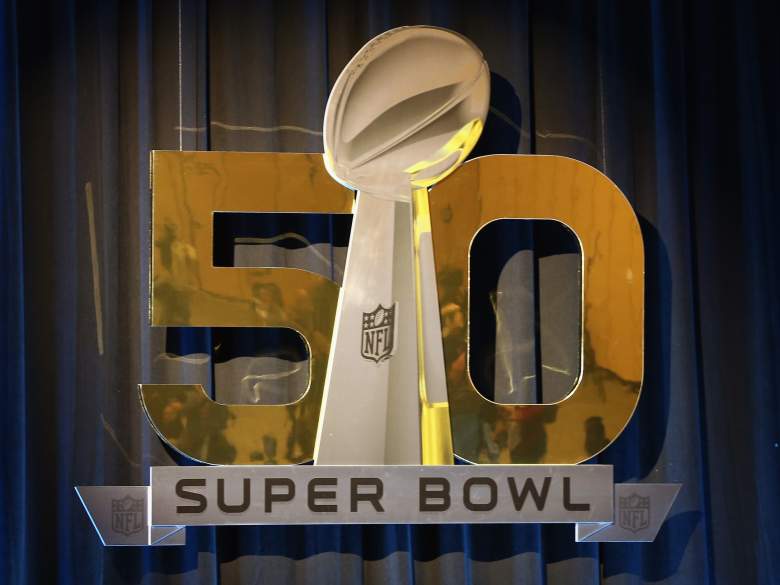 It’s time for the Super Bowl, but some of us are only interested in the halftime show and who’s performing. For those who want to know what channel to watch, who the performers are, and what time halftime starts, read on below.

LIVESTREAM: Click here for instructions on how to watch the halftime show online or via mobile.

HALFTIME PERFORMERS: Coldplay will headline with Bruno Mars and Beyonce joining the band on stage. There are rumors of additional surprise performers. 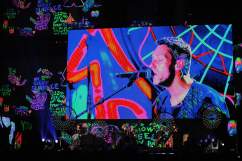