USWNT got away with one in their previous match, as a controversial handball call gave them the difference over Mexico. An accidental touch in the 80th minute gave Carli Lloyd a penalty, and that was all Jill Ellis’ club needed in a 1-0 result. Lloyd’s penalty was actually saved by Mexican goalkeeper Cecilia Santiago, but the low shot bounced back to Lloyd, who had no problem converting into an open net.

USA is now guaranteed a spot in the semifinals for this Olympic Qualifying tournament, where the two finalists automatically punch tickets to Rio 2016. USA can finish the group on top with a win or tie against Puerto Rico, who have been outscored 15-0 in their first two matches in this tournament.

While the highlights come from USWNT’s offensive prowess, the defense has made the difference over the past year. Hope Solo’s skill is well-documented, but unheralded additions like Julie Johnston and Meghan Klingenberg have kept USA in control in every game. The young midfield duo of Morgan Brian and Lindsey Horan are still developing in their chemistry, and USA will be even more dangerous once the team finds it’s attacking form. 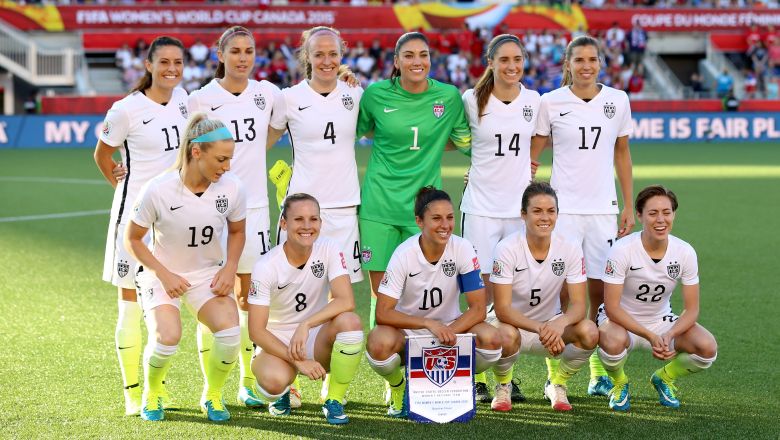